Serena Williams is considered the greatest player (male or female) in tennis history. Here are the answers to the 10 questions about the American. 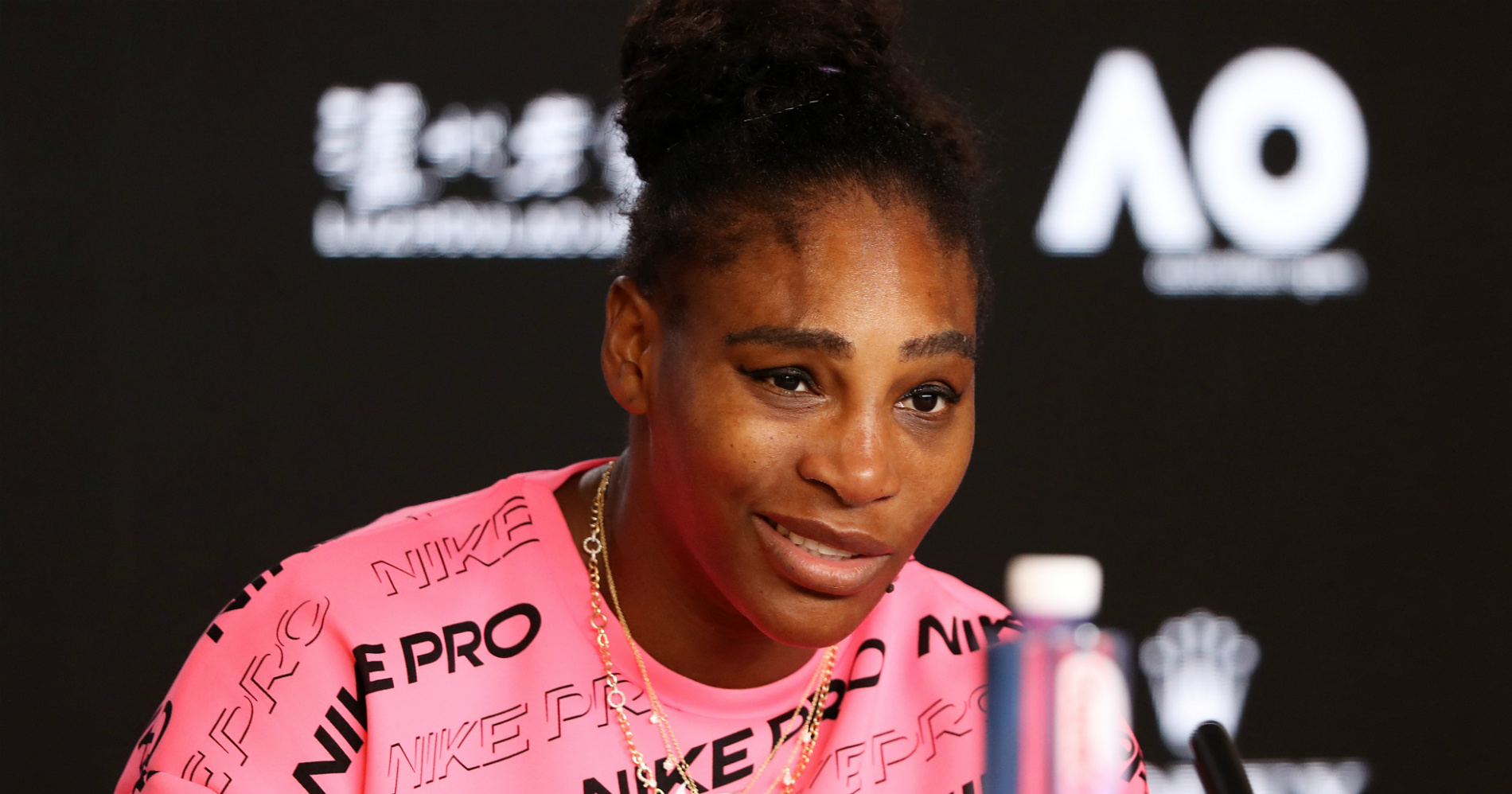 Is Serena Williams planning to retire?

Serena Williams has not said she plans to retire, yet. But the way she put her hand on her heart as she left the court at the 2021 Australian Open after losing her semi-final against Naomi Osaka prompted questions from reporters. “I don’t know,” Serena said. “If I ever say farewell, I wouldn’t tell anyone, so…” But she then walked out of her press conference in tears, overcome with emotion.

What is her nationality and when was Serena Williams born?

Serena Williams is arguably the greatest American athlete in history. Serena played 15 matches in Fed Cup for her country and lost only once, in 2020, at age 38.

What did Serena Williams do at the 2021 Australian Open?

Serena Williams reached the semi-finals of the 2021 Australian Open and played brilliantly but fell just short, losing 6-3, 6-4 to Naomi Osaka. The Japanese also denied her in the final of the US Open in 2018.

Williams began playing tennis at the age of 5 in Compton, California. She was then coached by her father Richard Williams.

When did Serena Williams start her career?

Williams began her professional career in 1995 at age 14. The American played her first pro tournament in Quebec City, receiving a wildcard into the qualifying draw. She lost to Annie Miller, ranked 149th in the world. Serena Williams won her first match on the professional tour against Elena Likhovtseva in Chicago in 1997. She reached the semi-finals after defeating Mary Pierce, ranked 7th in the world, and Monica Seles, ranked 4th in the world. The American won her first career title of her career at the “Open Gaz de France” in Paris in February 1999.

Williams’ coach is Patrick Mouratoglou. The American tennis player and the French coach began their collaboration in June 2012, at Wimbledon, after Williams lost in the first round of a Grand Slam, Roland-Garros, for the first time of her career. With Mouratoglou, Serena Williams has won an additional 10 Grand Slams, taking her tally to 23, and the gold medal in singles and doubles at the 2012 London Olympics. Before that, Williams was coached by her father, Richard Williams. With him, she won 13 Grand Slams 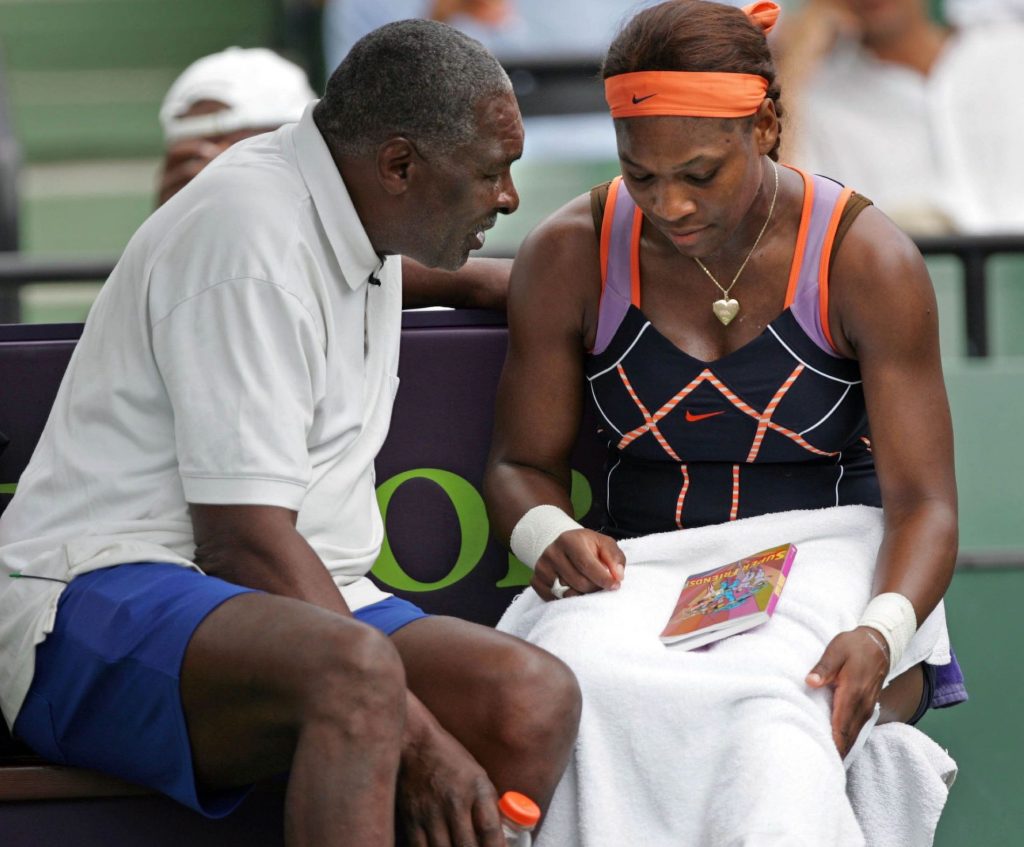 Williams’ husband is Alexis Ohanian, an American from Armenian descent born April 24 1983, in New York City, New York. He is the co-founder of Reddit. Serena Williams and Alexis Ohanian met in Rome in 2015. In September 2017, they had their first child, a girl named Alexis Olympia Ohanian Jr. They got married on November 16, 2017. 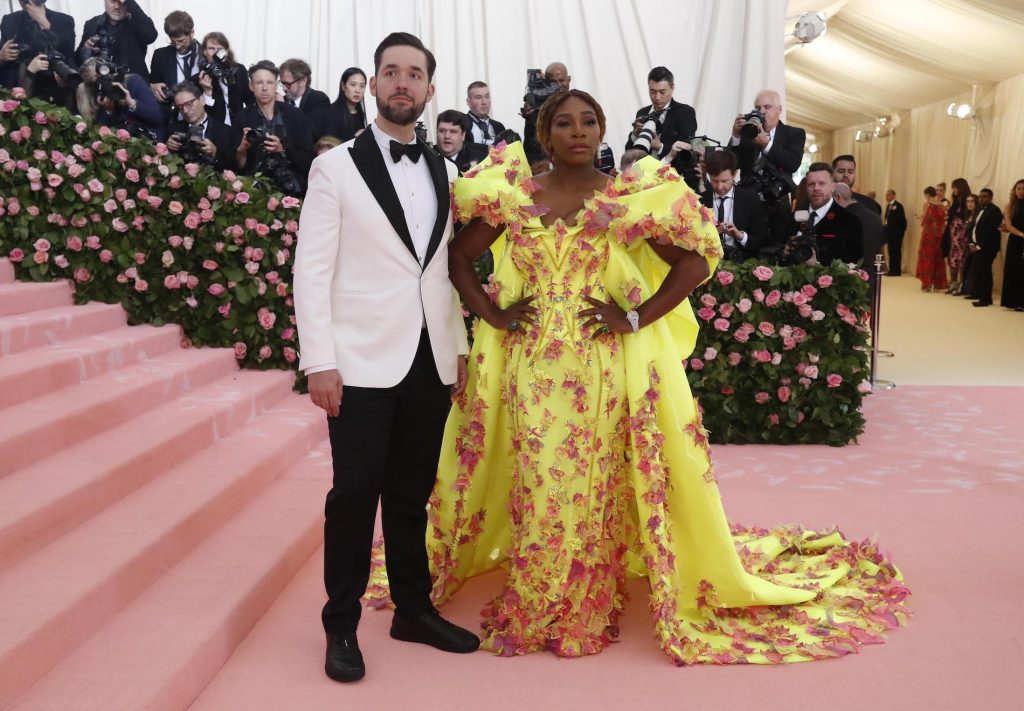 How many brothers and sisters does she have and how many children does Serena Williams have?

Williams has an older sister, Venus Williams, a seven-time Grand Slam champion and former world number one in 2002. The American also has three half-sisters, Yetunde, Lindrea and Isha Price, born from the union between her mother Oracene Price and Yusef Rasheed. In 2003, at age 31, Yetunde Price was murdered in a shooting in Compton, California.
Williams’ has one child, Alexis Olympia Ohanian Jr., with her husband Alexis Ohanian. The baby girl was born on September 1 2017. Recently Serena stated that tennis might not be a top priority for Olympia.