Shapovalov to play fewer events in 2021 to preserve mental health 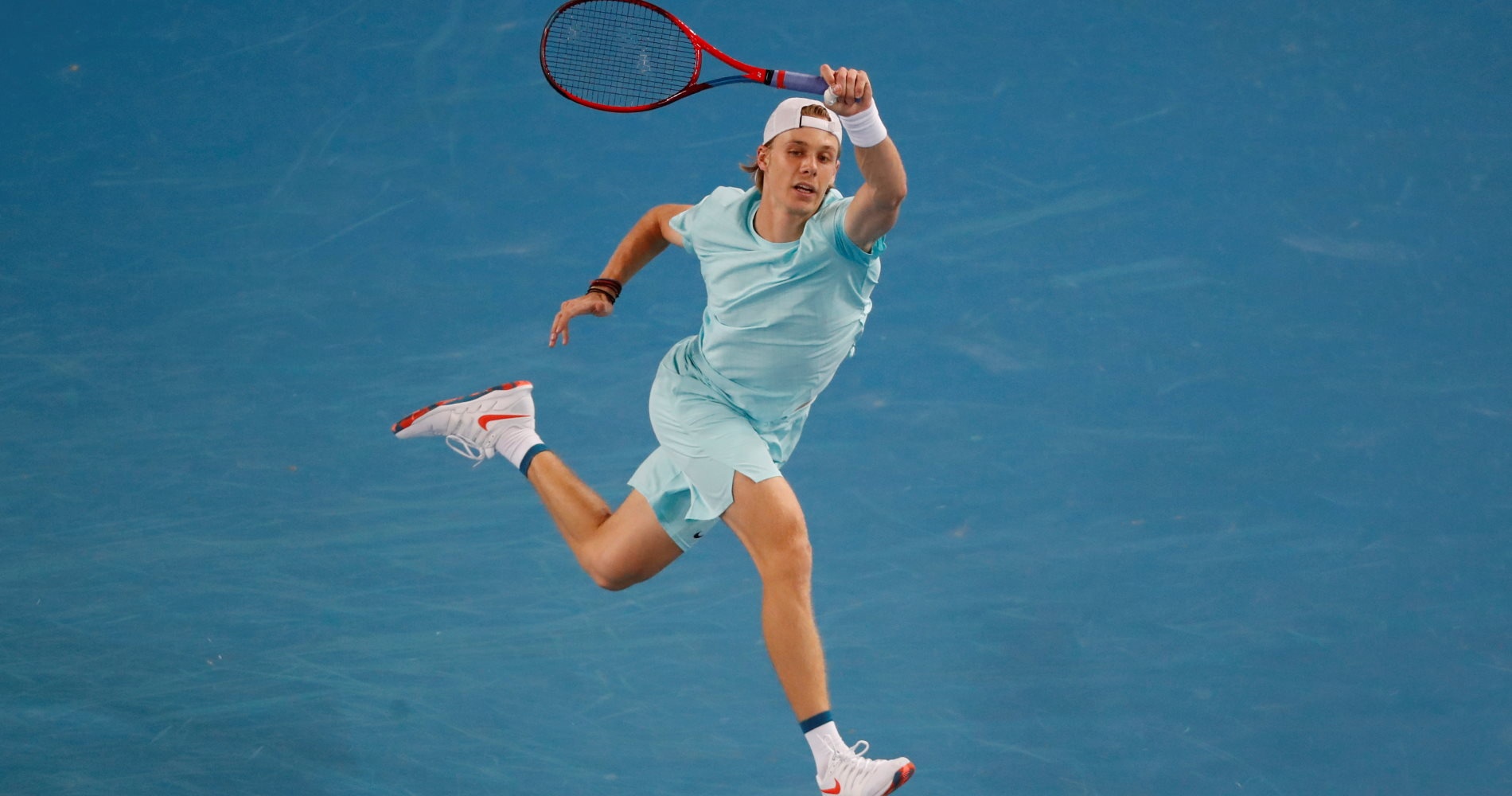 Canada’s Denis Shapovalov says he plans to be more selective with his schedule in 2021 until the Covid-19 pandemic – and the associated restrictions – begin to ease.

The world No 12 won his opening match at the Dubai Duty Free Championships on Tuesday, beating Jan-Lennard Struff of Germany 6-1, 6-3 to reach the last 16 but said he would pick and choose his events to ensure he stays mentally fresh.

“I’ve been trying to stay out of the bubble as much as possible,” the 21-year-old told reporters. “I felt Australia took a toll on me so I went to Dubai to relax, pulled out of Rotterdam because I wasn’t ready. I am trying to play as (few) tournaments as possible. sometimes new tournaments like this, for sure it helps because it’s something new, it doesn’t feel like a routine. I feel like it’s more interesting. It’s a little easier for myself.”

Shapovalov played 29 events in 2019 and even in 2020, with the Tour locked down for five months due to the Coronavirus, he managed 14 events. But with many countries under severe restrictions and many events still unable to admit fans, the left-hander said he will take breaks wherever possible.

“I definitely don’t want to play too much this year if it’s going to be a bubble life, because it’s extremely difficult mentally to be locked up like this. Of course it’s amazing to (be able to) play but as the weeks go on, you kind of lose that passion for tennis. A lot of players are struggling with that, so we’re trying to take the approach to minimise that as much as possible and just enjoy every match I do go out and play this year.” 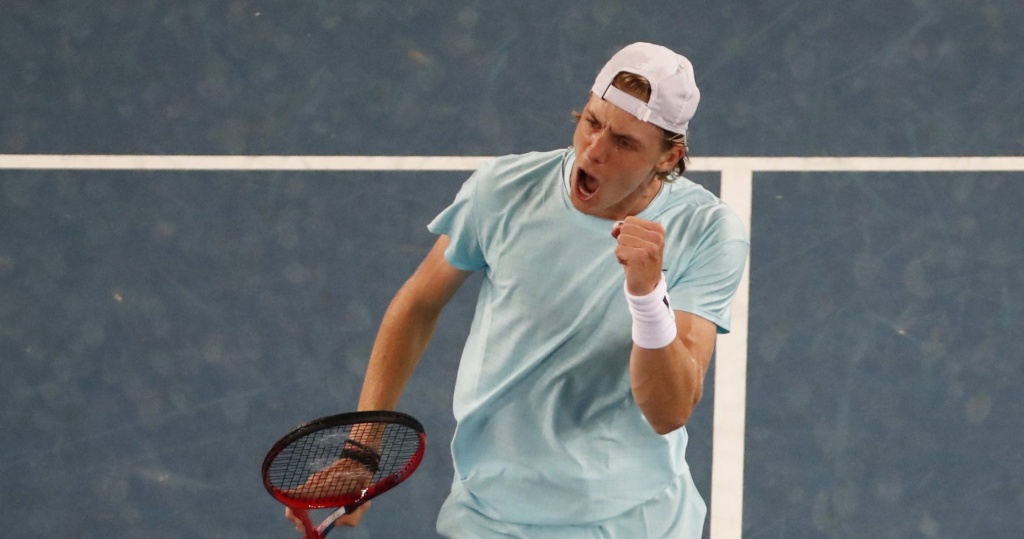 Shapovalov was in good form on Tuesday, hammering 26 winners against Struff, a man who had beaten him in four of their previous meetings. His next opponent will be Hubert Hurkacz, who ousted Richard Gasquet of France 6-3, 6-4.

“He’s definitely a very difficult player,” Shapovalov said of Hurkacz. “We know each other from way back, we played in the first round of junior Australian Open the first time. He’s definitely a great player, he’s got a great serve and is very tough from the back.”