Richard Gasquet is one of the best French tennis players in history. Here are the answers to 10 questions you might ask about the Virtuoso. 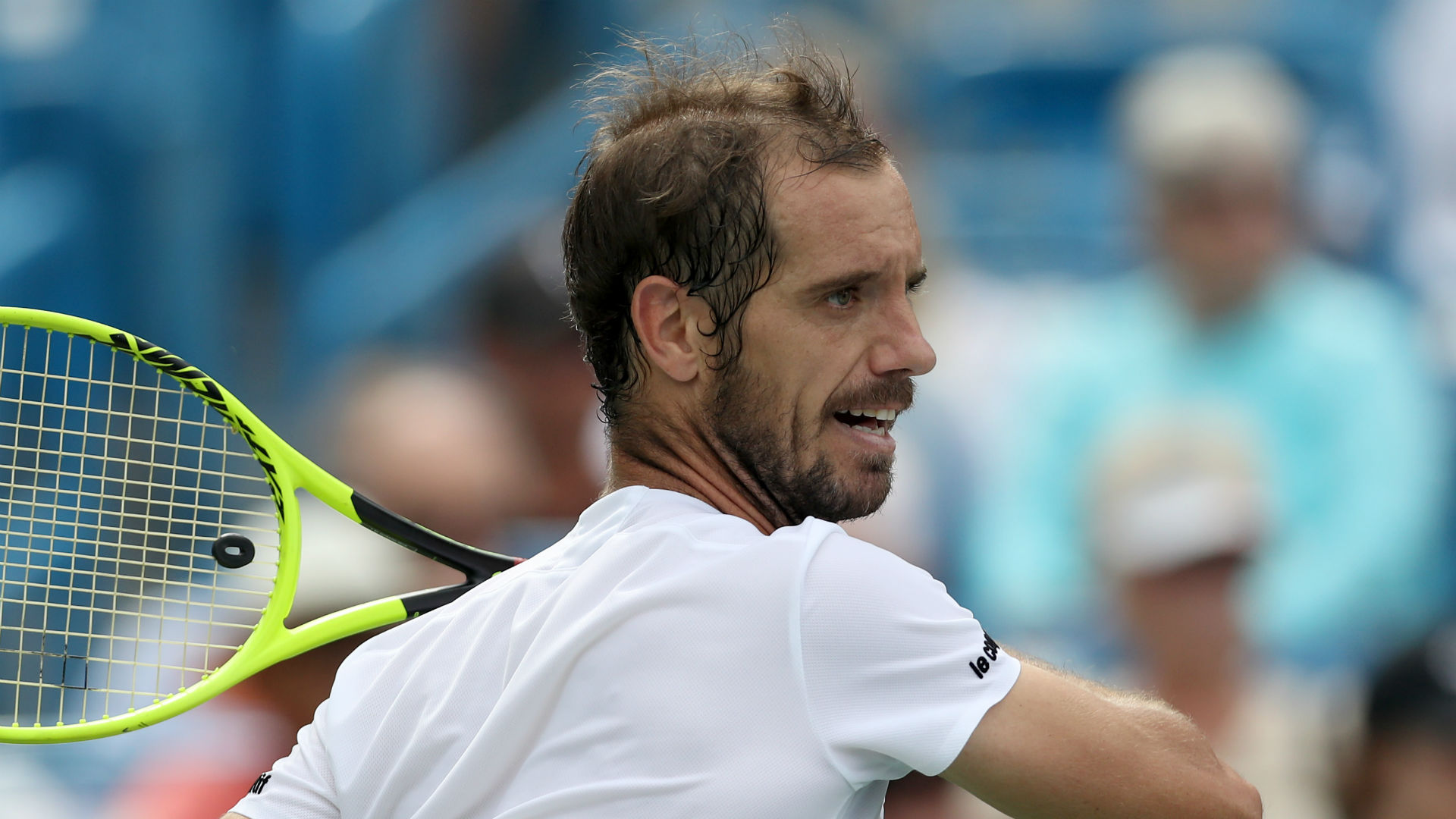 When was Richard Gasquet born?

Richard Gasquet was born on 18 June 1986 in Béziers, in the South of France. The Frenchman currently lives in Neuchâtel, Switzerland.

Francis and Maryse Gasquet are Richard’s parents. They live in Béziers. Boss of the Sérignan tennis club, they put a racquet in their son’s hands when he was 4 years old. Francis was Richard’s coach and his showed great potential at a very early age. Richard was very precocious and made the cover of French newspaper Tennis Magazine when he was only 9 years old. The media then gave him the nickname “the little Mozart of tennis”. 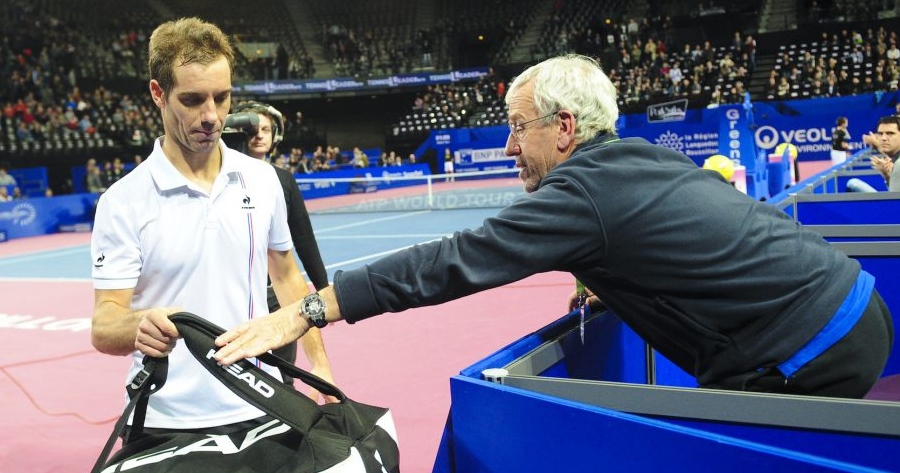 When did he start his professional career?

Richard Gasquet turned pro in 2002, aged 15. The Frenchman won his first match on the ATP Tour at the Masters 1000 in Monte-Carlo, defeating the world No 54 Franco Squillari and becoming the youngest player (15 years and 10 months) to win a match at that level. That year, he won the Roland-Garros junior title and the US Open junior crown, becoming the junior world No 1 in the process.

Gasquet is coached by Thierry Ascione, a former French professional tennis player. Previously, Gasquet was coached by Fabrice Santoro and Thierry Tulasne. He began his career alongside Eric Deblicker.

What is Gasquet’s greatest victory?

Richard Gasquet has played 865 matches on the ATP Tour and his biggest win came against Roger Federer in the quarter-finals of the Monte-Carlo Masters in 2005. At the time, the Swiss was the world No 1 and Gasquet was ranked No 101. The Frenchman saved three match points before edging Federer in the final-set tiebreak, closing the match with a brilliant backhand passing shot to win 6-7, 6-2, 7-6.

“It was the match that made me come of age” Gasquet said in an interview with Eurosport in April 2020.

A few weeks later, Gasquet was close to beating Federer again in the final of the Hamburg Masters but eventually lost in the final-set tiebreak that time.

How many titles has Gasquet won?

The Frenchman has won 15 titles on the ATP Tour, including three in Montpellier. He has also lost 16 finals. His 15 titles put him third among French male players, behind Jo-Wilfried Tsonga (18) and Yannick Noah (23). With 542 victories on the Tour, he is also the most successful French player in tennis history in terms of matches won.

What is his best shot?

Gasquet’s best shot is undeniably his one-handed backhand, which is considered by many as one of the greatest on the Tour.

In an interview to Grand Slam magazine in 2014, the Frenchman said: “I don’t actually think I have an oversized ego, but yes, I think I have the best one-handed backhand on the tour.” 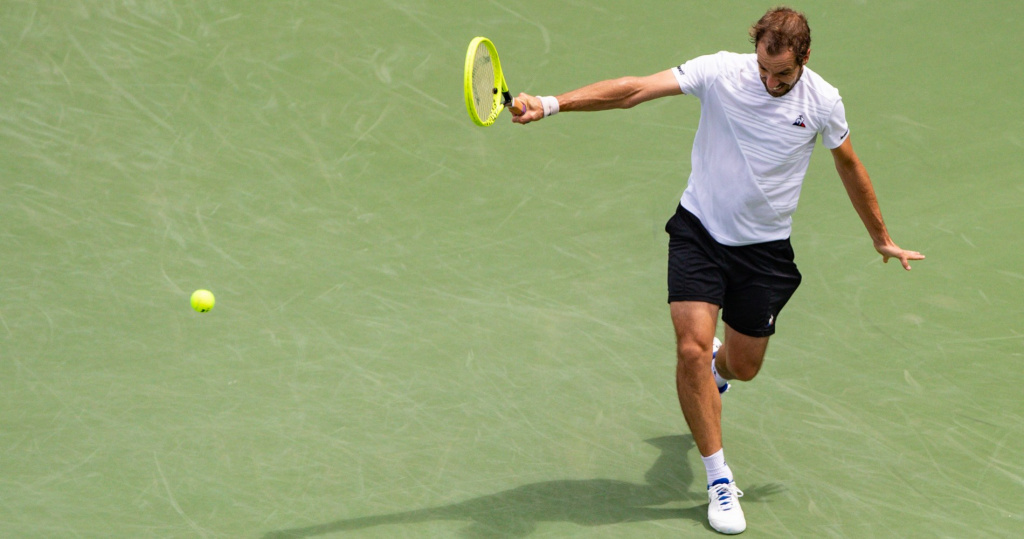 What are some fun facts about Richard Gasquet?