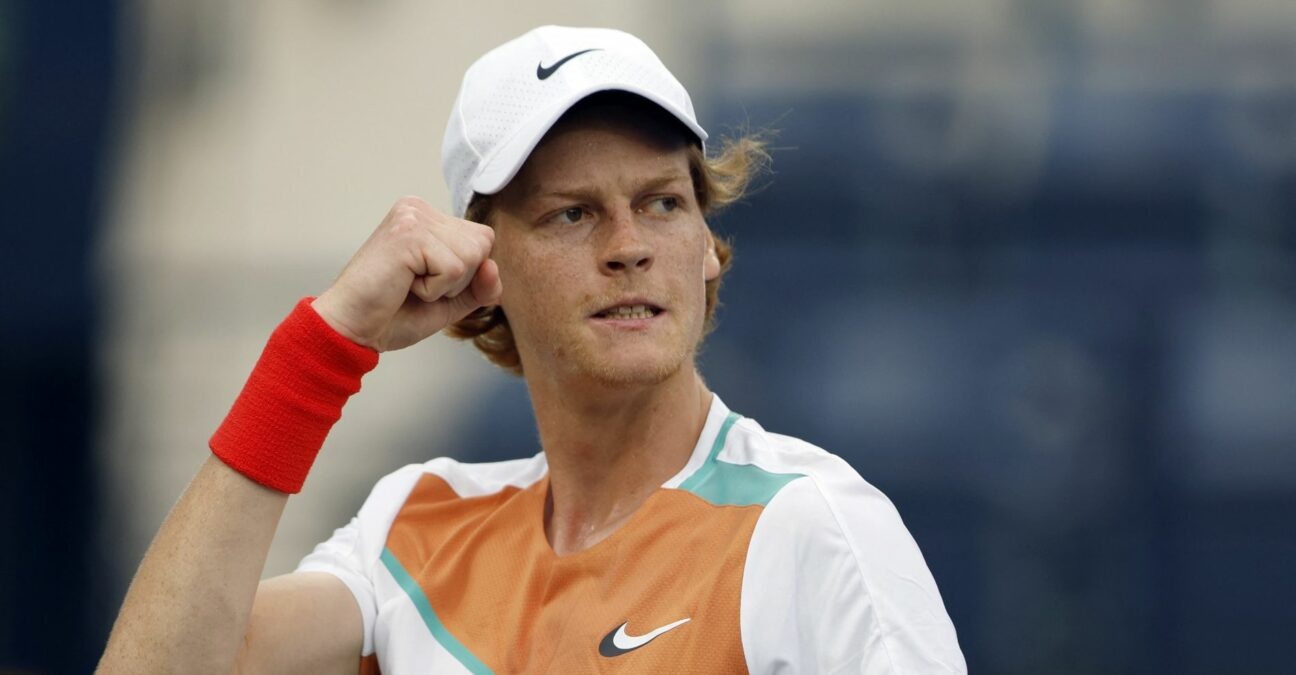 Sinner started off the match slow in his first match since his good outing in Australia where he won all three singles matches at the ATP Cup and reached his second Grand Slam quarter-final at the Australian Open.

Davidovich Fokina, a player just two years older than him and ranked 43rd in the world, had too much firepower for the lanky Italian in the first set. After both players managed to hold through the first nine games, Davidovich Fokina broke Sinner’s serve in the 10th game to claim the first set 6-4.

The Spaniard hit 78% of first serves in and won 81 percent of those points as compared to 63 percent and 74 percent for Sinner respectively.

In the second set, Davodioch Fokina fought off a break point in the first game and then broke Sinner in the sixth game to go ahead 4-2. That’s when the young Italian started to claw his way back into the match.

Sinner broke back to level the match at 4-4 and pulled Fokina into a tiebreak. The Spaniard held three match points at 6-3. However, the 20-year-old Italian fought back once again to level the tiebreaker at 6-6 and then win it 8-6.

In the final set, the Italian broke Fokina’s serve in the sixth game. That one break was good enough for him to win the final set and complete the 4-6, 7-6, 6-3 win in two hours and 31 minutes.

Sinner will next meet former world No 1 Andy Murray in the second round. The Brit has won their only previous meeting – a straight sets victory in Stockholm in November last year. 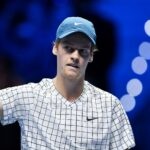 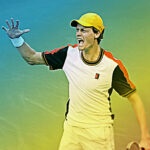 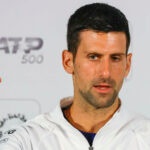 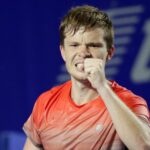 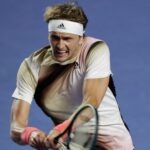