Home » News » Djokovic talks « understanding, if not support from his peers », Nadal, Medvedev and his first-round win in Dubai

Djokovic talks “understanding, if not support from his peers”, Nadal, Medvedev and his first-round win in Dubai

After winning his first-round match in Dubai, top-ranked Djokovic said he has tons of respect for Nadal and empathizes with Medvedev for the latter’s pos-Australian Open remarks 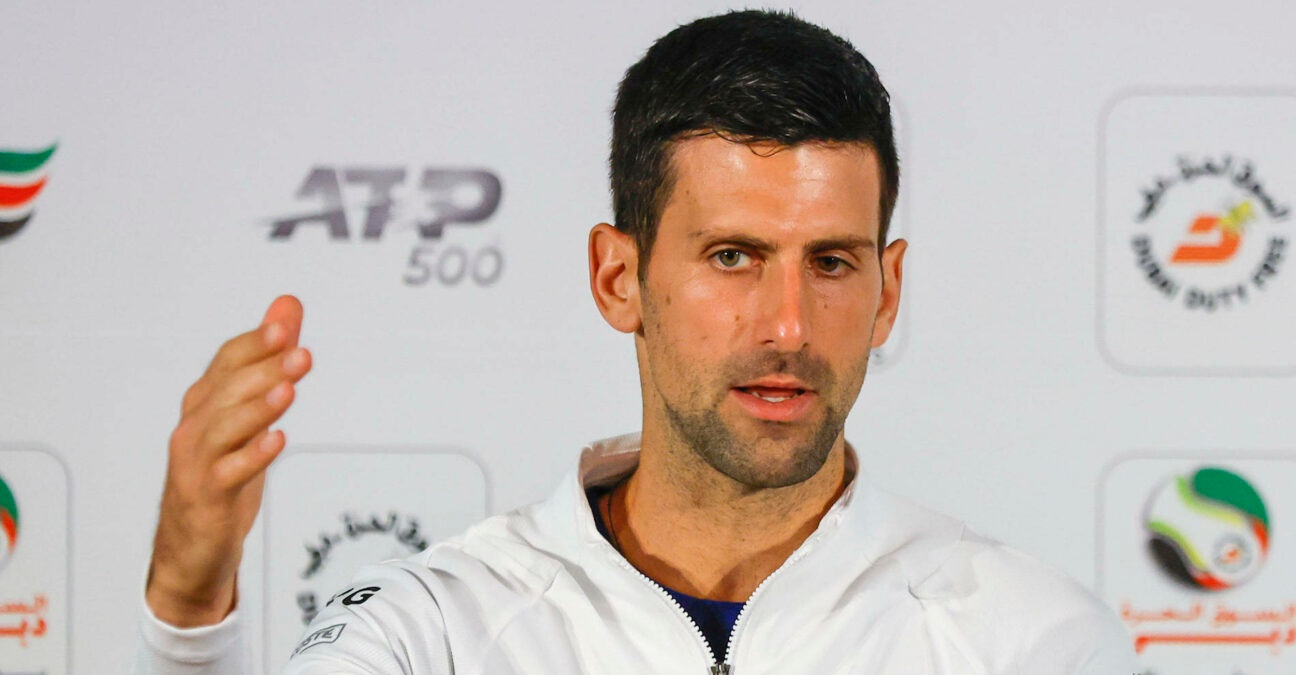 After his first-round win over Lorenzo Musetti (6-3, 6-3) at the Dubai Duty Free Tennis Championships, world No 1 Novak Djokovic met the press and spoke freely about his performance in his season opener, the reception from fans and his peers on his return and about his closest rivals Daniil Medvedev and Rafael Nadal.

Question: Perfect start to your week and your season. How was the first match for you?

Djokovic: It was a great reception, I must way. It felt great to get that type of reception and welcoming from the crowd. I thank them very much from my heart. With everything happening, I did not know how it was going to unfold for me on the court, and how I was going to feel. Obviously, I was trying to use my experience and approach this match as any other. All in all, a very positive experience in terms of how I felt, how I played and in terms of the atmosphere on the court. 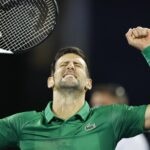 Question: Do you have any idea as of today whether you are able to play Indian Wells or not?

Djokovic: As of today, I cannot because I cannot enter the United States. As of today, I’m not able to play (Indian Wells). But let’s see what happens. Maybe things change in the next few weeks.

Question: You mentioned yesterday that you found the reception in the locker room much better here than in Australia. I was wondering if you sought out any players and had any conversations with them. How has that been for you this year?

Djokovic: I’ve had a few conversations. Most of the players I met here last couple of days were very friendly to me. Some of the players came up and asked me how it felt and how I am feeling right now. The majority of them welcomed me and said it was nice to see me back on the tour. That makes me feel great and I’m very thankful for that. Having a kind of understanding, at least, if not support from my peers and colleagues is very important to me. They are the people I get to see sometimes more than even my family. So I care greatly about the relationship that we have. So I appreciate that most of the people here welcomed me back on the tour which for me is already very positive.

I really felt sad that Daniil was experiencing those kind of emotions.

Question: After losing the Australian Open final, Daniil Medvedev was quite unhappy about the crowd and even said that it made his inner child stop dreaming. You have been in a similar situation many times in your career against Roger Federer and Rafael Nadal. Have you ever felt the same; that your inner kid stopped dreaming?

Djokovic: I relate to that. We texted after the match. I really felt sad that Daniil was experiencing those kind of emotions. Because the inner kid is the reason why we are playing tennis. At least in my case, and I think in his case. Most of the players pick up the racquet when they are young because they fell in love with the sport. Losing and being two sets to love up in the finals is a tough one to swallow. I’ve been in those shoes before and I understand how he feels. I had many matches where I had the crowd on my side and and many where the crowd was against me. This is part of sport and you cannot always expect to have the support behind you. Sometimes, you just wish things to be different. I wish him all the best. He’s a great champion – someone that is mentally very strong and consistent with his results and soon to be No 1 in the world as well. I felt sorry for him that he commented the way he did after the match but I do understand. 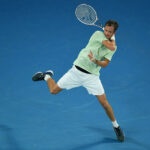 Question: For one you had to miss Australia. And another, your direct competitors in the race for most Grand Slams managed to inch ahead. How did that affect you?

Djokovic: Of course, I was disappointed with the end result of my short stay in Australia and that I had to leave the country without competing in the Grand Slam. That’s the very reason why I was there. I wasn’t enjoying the tournament knowing that I wasn’t able to be there. The final I was trying not to watch it. But in my house, everyone at home was watching it, so I had to follow it, including my wife and kids. So I had to follow it.

Congratulation to Rafa. He’s an amazing fighter and one of the biggest wins of his career. Coming back after injury, where four or five months ago. he was on crutches and now he is winning a Grand Slam. Tons of respect for him and I don’t wanna take anything away from him. Of course, it wasn’t a pleasant feeling leaving the country the way I did and watching the tournament from far way. 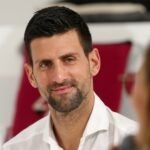 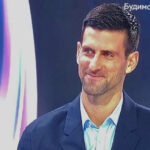