Jack Sock won just one singles match last year and he bowed out in the opening round at the New York Open. 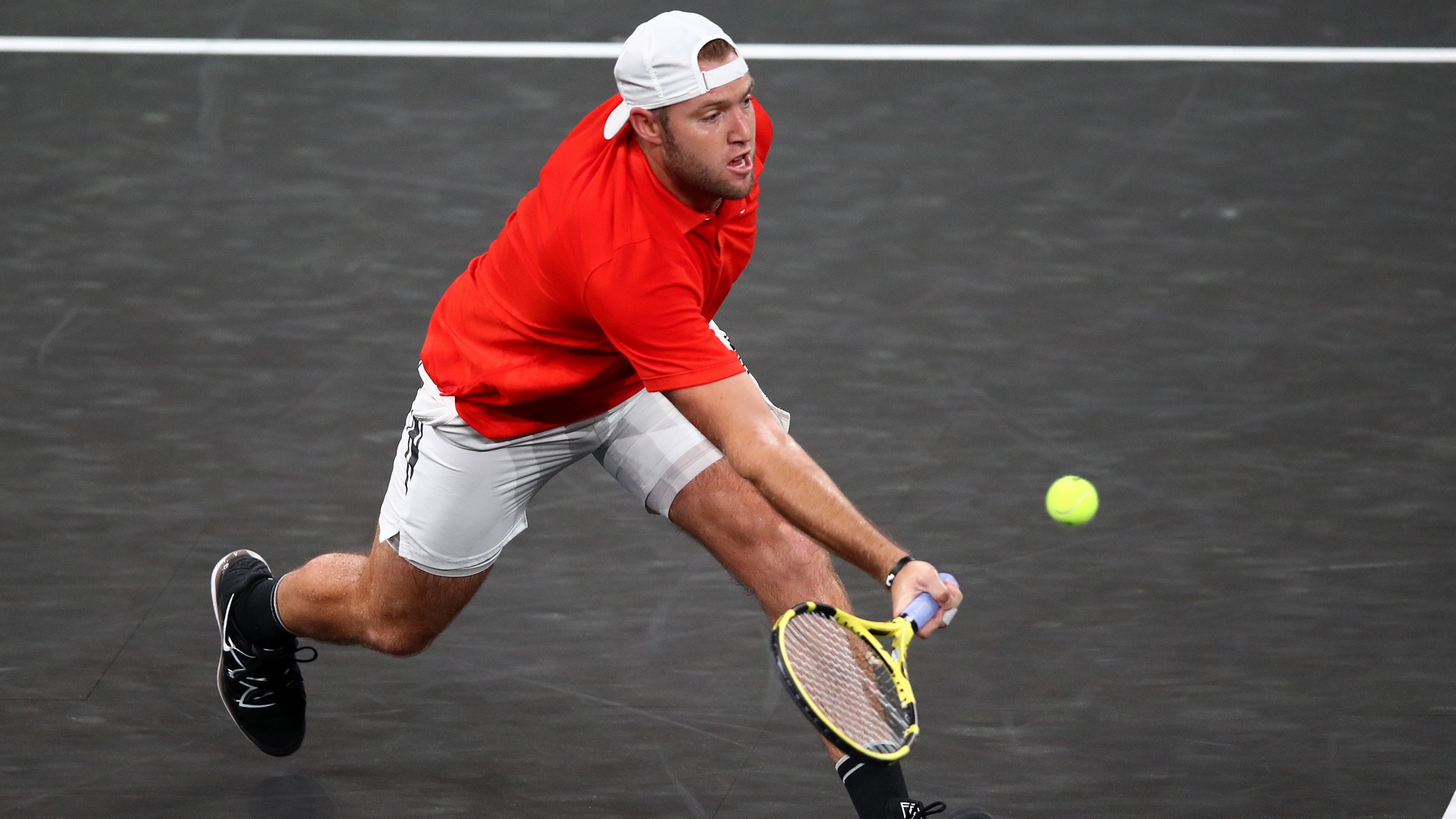 Jack Sock’s struggles continued with a first-round loss at the New York Open, while Tennys Sandgren also fell on Monday.

Now unranked, Sock needed a wildcard into the ATP 250 tournament and suffered a 6-3 6-4 loss to fellow American Marcos Giron.

Giron created 10 break points and converted four on his way to victory in 76 minutes.

Sandgren squandered seven match points in a last-eight loss to Roger Federer in Melbourne and the fifth seed was edged by Johnson.

At the Argentina Open, Casper Ruud was the only seed in action and eased past Pablo Andujar 6-2 6-3.

Pablo Cuevas, Federico Delbonis and Thiago Monteiro also moved into the second round.