Home » News » St Petersburg Open recap: Rublev on a roll; Querrey’s flight and what you might have missed

St Petersburg Open recap: Rublev on a roll; Querrey’s flight and what you might have missed

It was another eventful week on the ATP Tour as Andrey Rublev took his fourth title of 2020, becoming the second straight Russian winner of the tournament. Here’s what happened and what you might have missed. 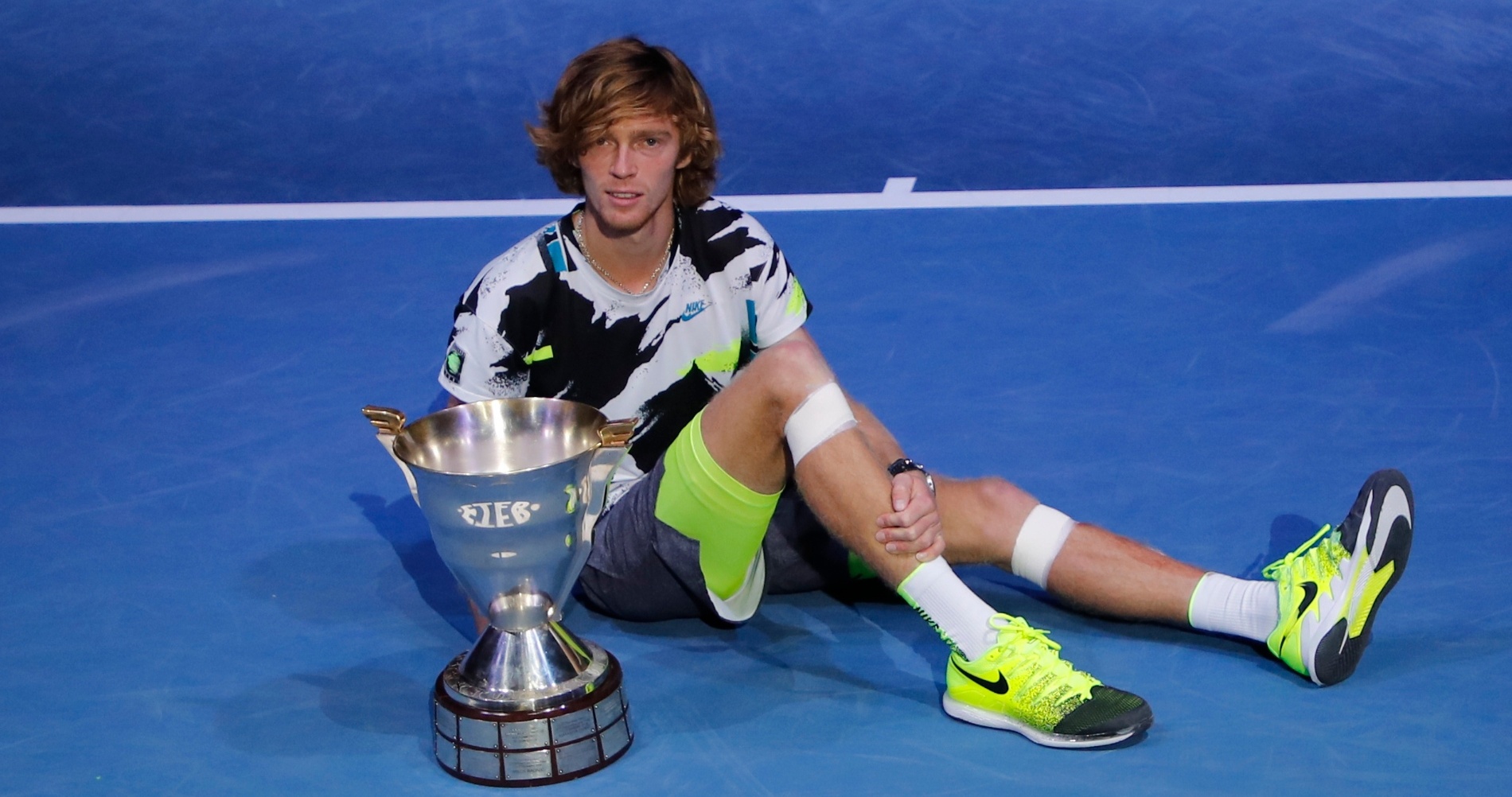 Andrey Rublev‘s 7-6, 6-4 victory over Borna Coric not only gave him a sixth career title and second on home soil, but it also secured him a fourth ATP Tour title in 2020. When you think about the limited playing opportunities because of the Coronavirus pandemic in 2020, it’s a pretty amazing feat and the Russian is now in pole position to claim a spot in the season-ending ATP Tour Finals in London for the first time. Rublev began the year with wins in Doha and Adelaide and having picked up the title in Hamburg, he joins world No 1 Novak Djokovic as the only other man to win four events this year. He’ll enjoy a career-high ranking of No 8 on Monday and with a few more weeks to go, who’d bet against him adding to his tally before the year is out?

And spare a thought for Borna Coric. After another excellent week, the Croat lost in the final for the second year in a row but he’s now heading back towards the world’s top 20, a target he could achieve before the end of the year.

St Petersburg 2020 will be an event that Sam Querrey would rather forget. First, The American tested positive for Covid-19, which meant he was unable to play in the tournament. That would have been bad enough, especially considering he was travelling with his wife and eight-month old son. And so, with fears he could be made to stay in Russian custody, he and his family embarked on a journey that will surely one day be made into a film. It’s a flight that might well land him in trouble, too, and the details remain to be fully revealed. 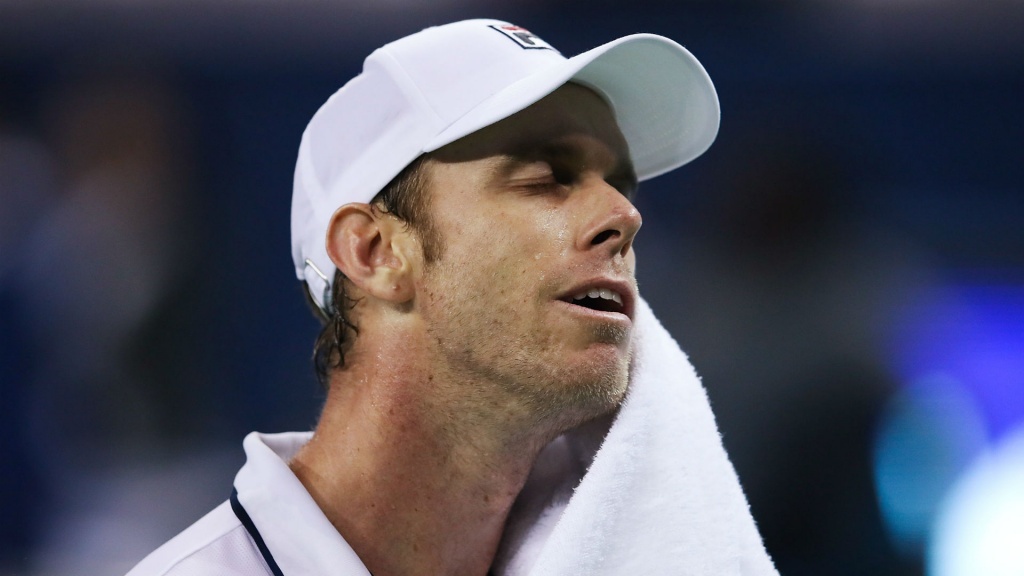 Daniil Medvedev’s title defence did not exactly go to plan, the Russian following his first-round exit at the French Open with a second-round defeat on home soil. And though he found time to congratulate Reilly Opelka after the American’s three-set victory in their second-round encounter, Medvedev then let his anger out on his racquet.

With just three weeks of regular ATP Tour competition to go, the field for the Nitto ATP Tour Finals is gaining speed. Seven men have already qualified, but with Roger Federer out until 2021 as he recovers from knee surgery, six are assured of their spot. Novak Djokovic, Rafael Nadal, Dominic Thiem, Stefanos Tsitsipas, Daniil Medvedev and Alexander Zverev have already qualified, and Rublev looks likely to grab the seventh of the eight spots. Diego Schwartzman is next in line, though Matteo Berrettini and perhaps Denis Shapovalov, a semi-finalist in St Petersburg this week, could yet make it if they have a big run. 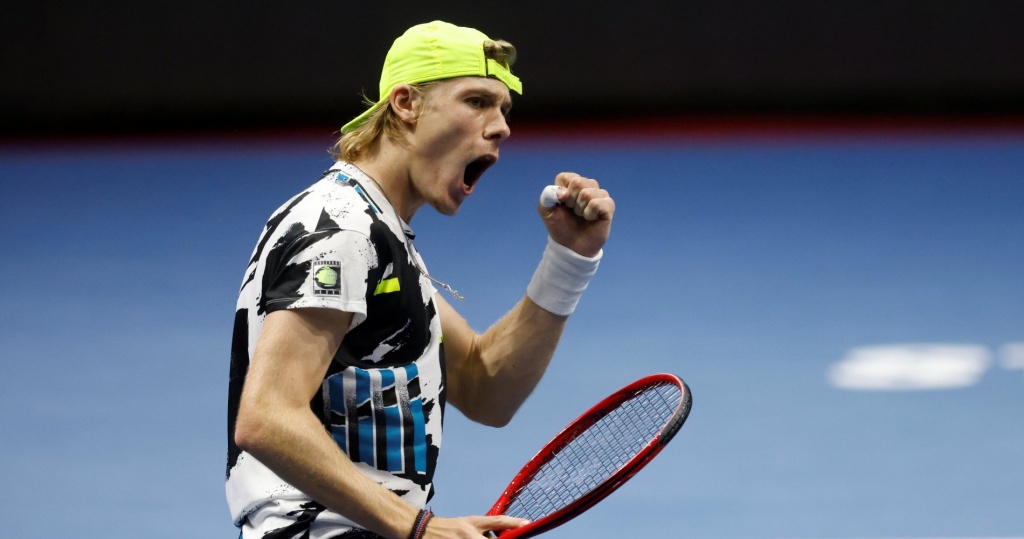 Melzer heading for The O2