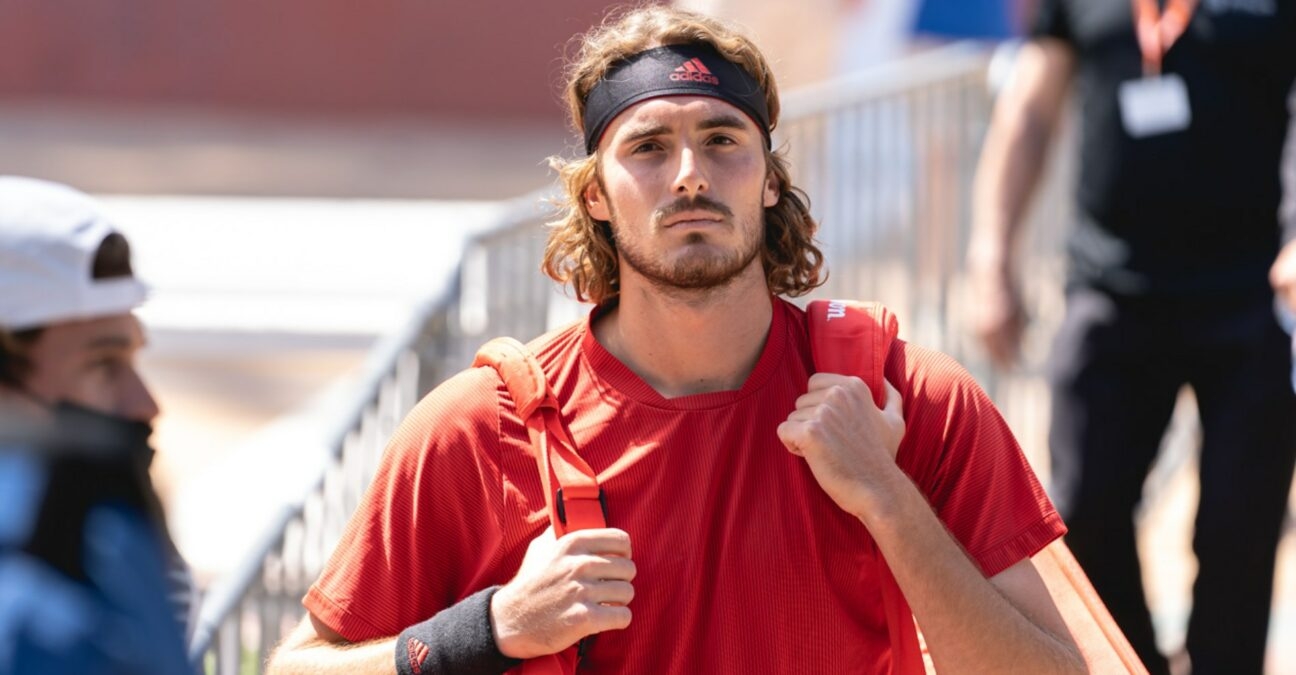 Stefanos Tsitsipas at Lyon in 2021

Stefanos Tsitsipas will not be part of Greece’s Davis Cup team for their tie this weekend against Lithuania due to injury.

The Greek media learnt the news at a press conference on Friday – and the Davis Cup website confirms it, indicating that his brother Petros Tsitsipas and Michail Pervolarakis will play both singles matches and team up for the doubles.The world No 3 had joined up with the rest of the team but is not fit enough to compete due to a left foot injury, which has apparently been troubling him for weeks, stretching back as far as the Olympic Games. 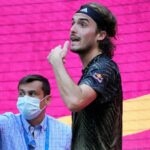 The 23-year-old has been receiving treatment on it since his exit from the US Open,beaten in the third round by Carlos Alcaraz, but he has not recovered fully enough for this weekend’s encounter in the World Group II first round.