An ATP source says that the tour has plans to impose stricter rules on player bathroom breaks, starting in 2022. 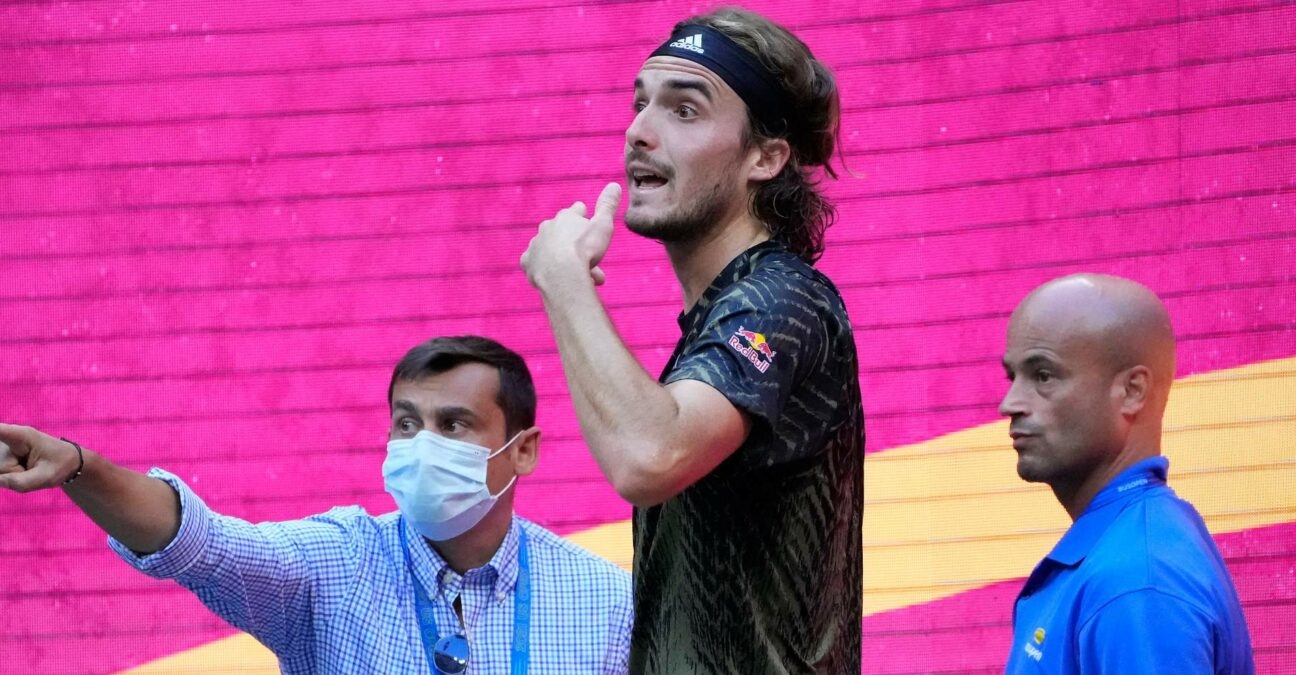 Stefanos Tsitsipas at the 2021 US Open © AI / REUTERS / PANORAMIC

For those up in arms about lengthy play stoppages due to toilet breaks during ATP matches, relief could be coming soon.

The issue, which came to a hilt at this year’s US Open, when Andy Murray heavily criticised Stefanos Tsitispas for a bathroom break that lasted over seven minutes during their first-round battle at Flushing Meadows, has long been a controversial topic in the sport. 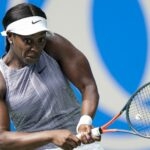 Players feel they need the time to change out of wet clothes and shoes during contests that can sometimes be played in blazing heat and sapping humidity. But the lack of a defined policy to regulate such breaks has others crying gamesmanship. How much time is appropriate, and how much is too much?

The ATP plans to deliver a solution in writing, as soon as next season.

“There will be a change to the rules for bathroom breaks and on-court medical timeouts as well,” an ATP source told Reuters. “I hope that before the next season begins in January, we will have a stricter rule when it comes to toilet breaks and medical timeouts.” 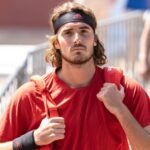 This week on Match Points presented by Tennis Majors, 2013 Wimbledon champion Marion Bartoli acknowledged some of the key issues that make nailing down a specific time limitation difficult. For one, bathrooms are spaced out around tennis facilities, closer to some courts but a long way from others. Enforcing a five-minute rule might be too tricky, given the multiple time and distance scenarios that players encounter.

Bartoli says these complications shouldn’t stop the tours from starting a clock from the moment a player steps into his changing room. 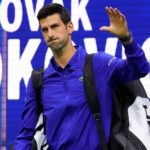 Simon Cambers, head of the International Tennis Writers Association and a contributor at Tennis Majors, says a rule needs to be put in place, in order to keep long breaks from effecting match outcomes.

“Without a doubt there needs to be a fixed rule, because the players are just moving everything within the rules that are there at the moment, which are so grey and so open to abuse,” Cambers said. “I’m pretty sure something will happen soon, because they can’t let this go on, it can’t be a factor [in the outcome of matches].”

Olivia Gadecki won against Audrey Albie 7-5, 6-3 on Monday afternoon and will...