Home » News » Struff and Krajinovic to meet in Munich quarter-finals

Struff and Krajinovic to meet in Munich quarter-finals

Filip Krajinovic did not need to take to the court to reach the BMW Open quarter-finals, while Jan-Lennard Struff needed almost three hours. 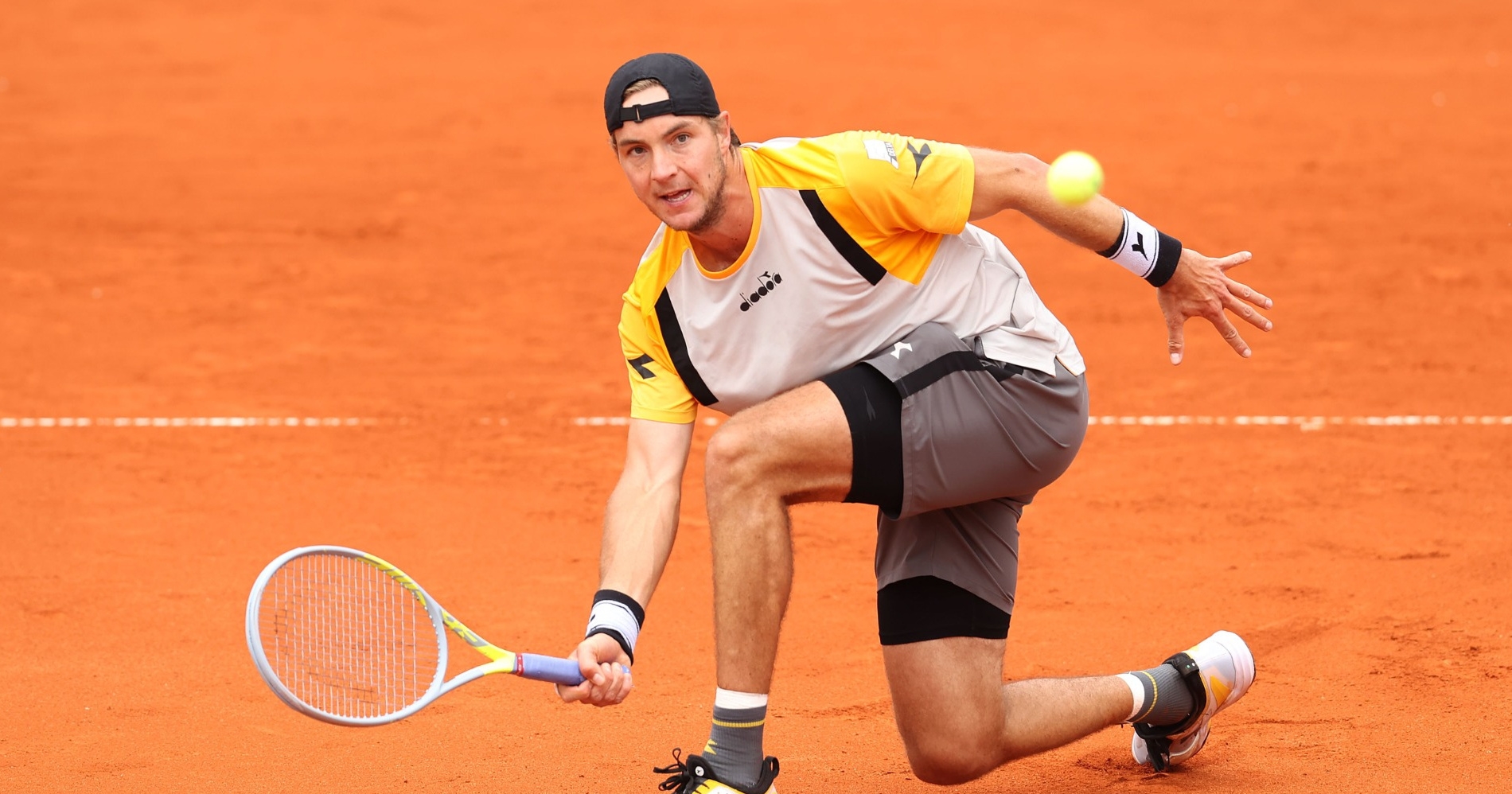 Jan-Lennard Struff and Filip Krajinovic had contrasting routes into the BMW Open quarter-finals on Thursday.

Home favourite Struff made it to the last eight of the clay-court tournament for the fourth time in his career with a 7-6 (3) 6-7 (0) 6-2 triumph over German countryman Dominik Koepfer, who had little to celebrate on his 27th birthday in Munich.

Struff recovered from 4-2 down to take the first set and racked up four straight games to seal the deciding set. He served 11 aces and staved off five break points in a match lasting two hours and 39 minutes.

“I am very, very happy that I turned around the first set,” seventh seed Struff said in his on-court interview. “I played a not good second-set tie-break. Before [that] the set was okay, but I couldn’t lock into his service games that much. I am very happy that I broke him I the third set and I am very happy to be through. Dominik is a good guy and a very good player.”

Heartbreak for Koepfer on his 27th birthday as fellow German @Struffitennis comes through 7-6(3) 6-7(0) 6-2 in Munich #BMWOpen pic.twitter.com/YdeOyyVwHW

Fourth seed Krajinovic stands in the way of Struff and a last-four berth, with the Serbian handed a walkover after last-16 opponent Yannick Hanfmann pulled out with a neck injury.

At the Estoril Open there was a battle between music collaborators as top seed Denis Shapovalov faced off against Corentin Moutet.

The duo were welcomed onto the court by the track ‘Drip’, which they released together last year.

On the court, it was Frenchman Moutet who managed to snare an upset victory in a 6-4 2-6 6-4 triumph against the Canadian, to score a second top-20 win of the year.

“It was a very close match,” Moutet said. “I’m lucky that I won at the end. A few points decided the winner.”