Hurkacz and Sinner will meet for the first time in the Miami final but they are well-acquainted, having practiced and played doubles together recently 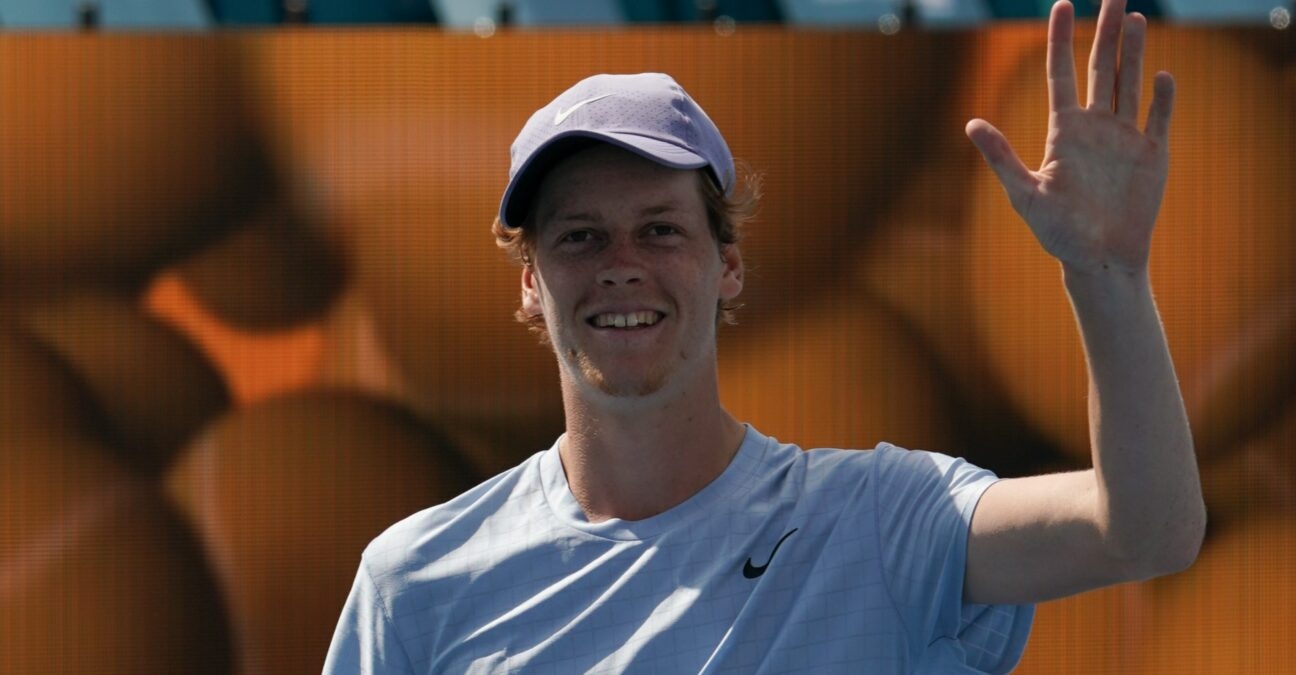 When Hubert Hurkacz and Jannik Sinner take to the court for the Miami Open final on Sunday, it will mark the first career meeting between the two on the ATP Tour. However, the pair are well-acquainted with each other, having practiced and played doubles in two events in recent months, and have developed a good camaraderie off the court.

On Friday, 24-year-old Hurkacz defeated Andrey Rublev in straight sets, while 19-year-old Sinner came from behind to upset seventh seed Roberto Bautista Agut. Both players will be gunning for their first ATP Masters 1000 series trophy.

Ranked 37th in the world, Hurkacz won the singles title at Delray Beach to kick-off 2021, following which he won only 4 matches in his next 5 events before Miami.

At two of those events, the Pole played doubles with Sinner – with the pair reaching the quarter-finals of the Great Ocean Road Open (in Melbourne) and the Dubai Tennis Championships.

Now they’ll face off in the biggest final of their careers to date at the #MiamiOpen. pic.twitter.com/0sKjZVsjqG

Like everyone else, Hurkacz has been impressed with Sinner’s calm demeanour and winning mentality at such a young age.

“I mean, Jannik is a great person. I think like he’s super, super calm and super chill, and also he’s good person,” the Pole said in his post-match press conference.

Hurkacz on his practice sessions with Sinner

Besides playing doubles, Hurkacz and Sinner have also been practicing together in recent weeks and the Pole provided some insights into their training sessions as well.

“Usually, like, on the tournaments like you play like longer warmup than play a couple of games. Depends how long you can get on the court,” Hurkacz revealed.

“So, like, you try to, I mean, you try to obviously like closer to the tournament may play a few points so you’re ready for, like, the match play. But obviously like before that you try to grind a little bit more, run around the court. So obviously I think in the future we’ll have more of those sessions than we had till now.”

Hurkacz knows he will have to play his best tennis to have a chance against the talented and hard-working Italian, who has also claimed one singles title this year.

“Jannik, he hits the ball very hard from both of the sides. Have to try to stay aggressive and, yeah, like try to play my best tennis.”