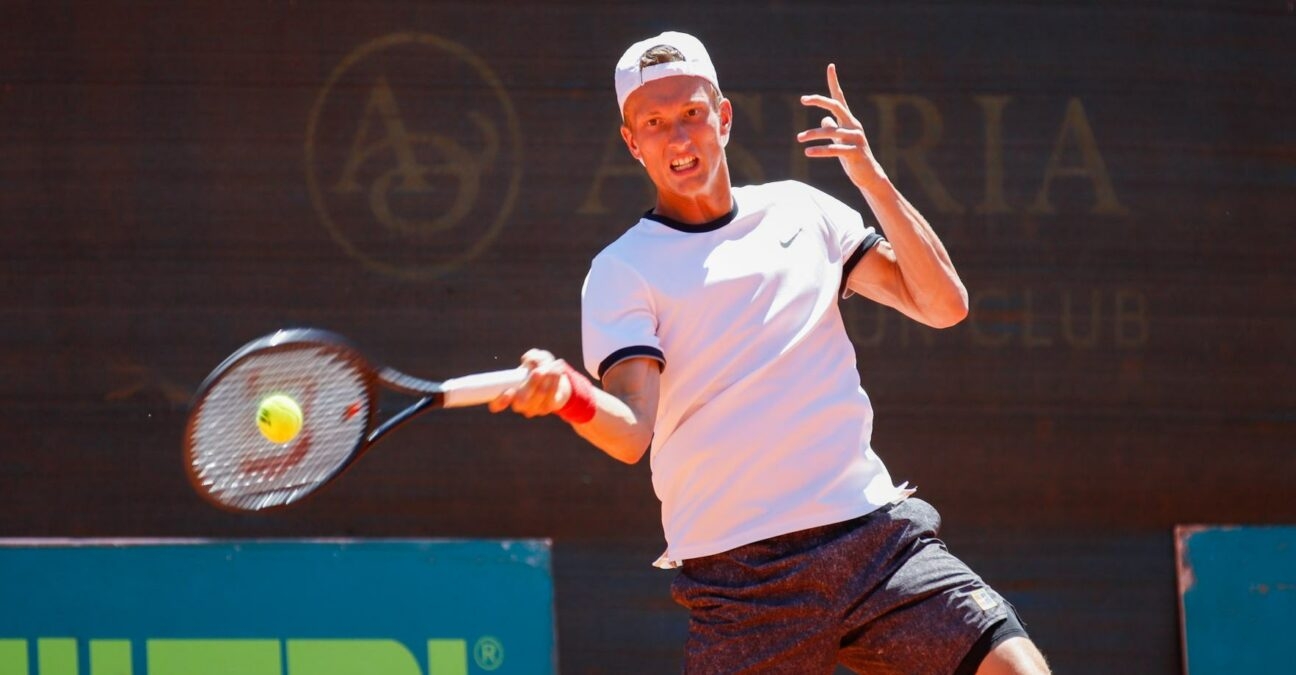 The world No 249 from the Czech Republic, a qualifier into the main draw in Gstaad, produced a performance he would hardly have dreamed of on Thursday as he beat world No 10 Denis Shapovalov 2-6, 6-3, 6-2 in the second round of the Swiss Open.

The 24-year-old has spent most of his career on the lower rungs of the ladder, notably on the Challenger Tour, but served notice of his ability with a win over Benoit Paire earlier in the season.

But his victory over Shapovalov, a semi-finalist at Wimbledon, was by far the biggest win of his career. The Canadian had decided to miss the Olympics because he is trying to stay out of the Covid-19 bubbles as much as he can, but his decision backfired as he was well beaten.

Kopriva’s reward is a quarter-final clash with Mikael Ymer of Sweden.