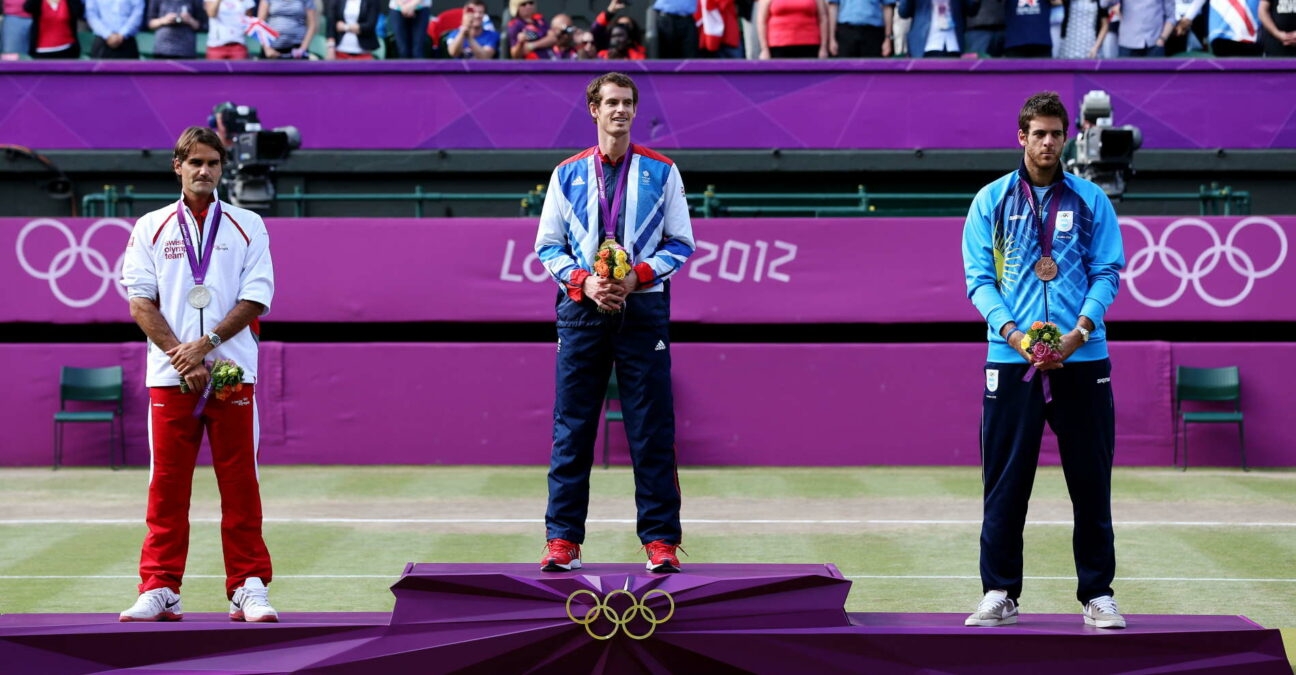 When will the tennis event at the Tokyo Olympics be held?

Where will the tennis event at the Tokyo Olympics be held?

The tennis event at the Tokyo Olympics is being held at the Ariake Tennis Park, which is one of the main tennis facilities in the country. The capacity of the stadium is 19,900 spectators.

Will fans be in attendance at the Tokyo Olympics?

There will be no fans in attendance at the Tokyo Olympics due to the coronavirus restrictions in Japan.

What is the draw size and format of the tennis competition at the Olympics?

What surface is being used for the tennis events at the 2020 Tokyo Olympic Games?

Why did the Tokyo Olympics not happen in 2020?

Who won the gold medal at previous Olympic editions?

In the pre-Open era, tennis had been part of the Summer Olympics from the 1896 Games, but later was dropped after the 1924 Games. Although it was played as a demonstration sport at the 1968 and 1984 Olympic Games, the sport has been a full medal sport since the 1988 Summer Olympic Games.

Serena Williams and Venus Williams hold the record for winning four Olympic gold medals. Kathleen McKane Godfree (one gold, two silvers, and two bronzes) and Venus Williams (four gold, one silver) are the all-time record holders for the most Olympic medals in tennis.

Which players have withdrawn from the 2020 Tokyo Olympics?

Several top players on the men’s and women’s side have withdrawn from the Tokyo Olympics, either due to health reasons or scheduling related challenges. Rafael Nadal, Roger Federer, Dominic Thiem, Nick Kyrgios and Stan Wawrinka on the men’s side, as well as Simona Halep, Bianca Andreescu, Serena Williams and Coco Gauff on the women’s side, will not be at the Tokyo Games. 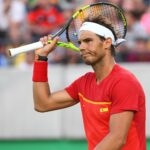 Why is the Tokyo Olympics significant for tennis fans?

The Olympic Games hold more significance for tennis fans this time around since world No 1 Novak Djokovic, who is currently on the entry list, is gunning for the Golden Slam (winning all the four Grand Slams and the Olympic singles gold medal in the same year). The feat has only been achieved once before in the history of the sport – by German legend Steffi Graf in 1988. 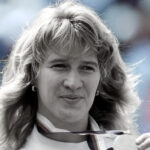