The statistics that defined 2022 – at the US Open, Frances Tiafoe becomes the first Black American to reach the semi-finals in 50 years

American men’s tennis was on the rise in 2022, and Frances Tiafoe joined the party at the US Open. Read more about how he made history for himself in New York 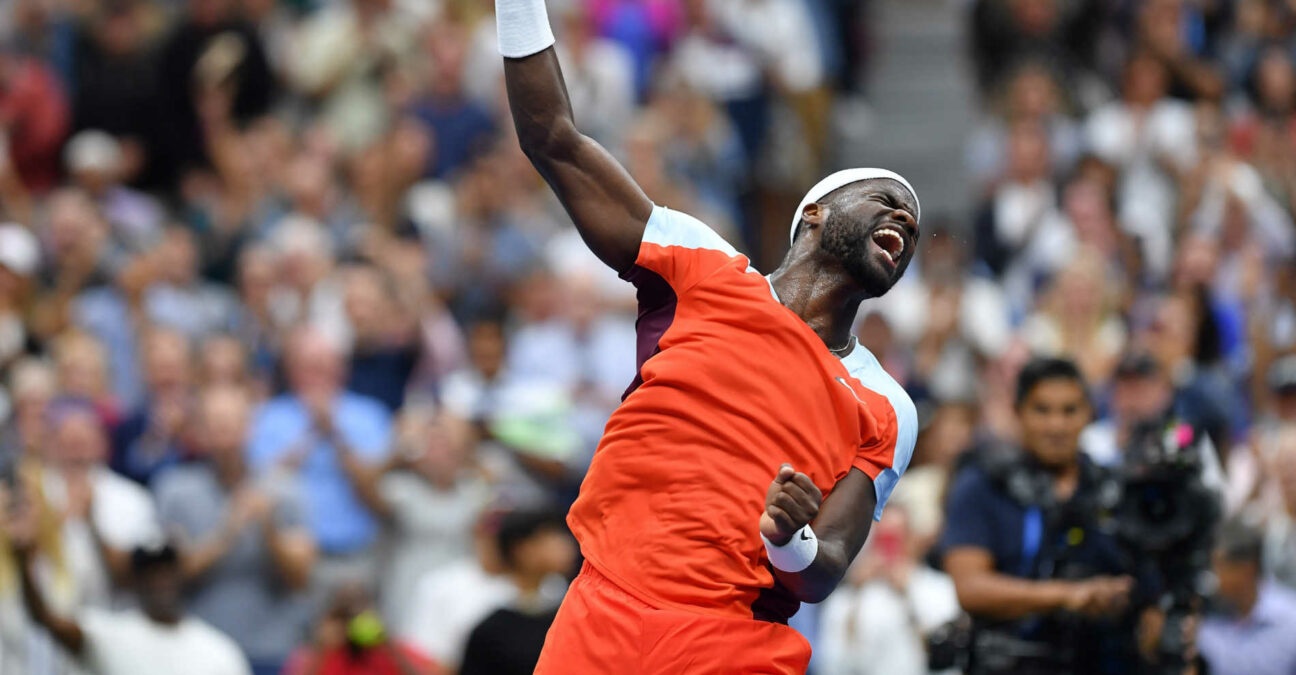 A season that started with injury worries and hard luck losses took a dramatic turn for Frances Tiafoe, as the 24-year-old hit his stride on home soil and created one of the most captivating emotional moments of the US Open. 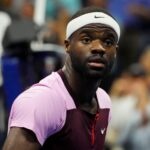 Read also
US Open, semi-finalist, Sierra Leone: Everything you always wanted to know about Frances Tiafoe (but never had time to find out)
Tennis Majors

It’s not been a secret over the last two decades that American men have fallen short of the ultimate goal at the Slams. It’s particularly painful at the US Open where the grounds that used to be ruled by legends like Connors, McEnroe, Sampras and Agassi have not seen an American men’s singles champion since Andy Roddick in 2003.

Tiafoe didn’t quite make it that far, but he did enjoy a personal best result at the Open when he reached the semi-finals. Tiafoe, who upset Rafael Nadal in the round of 16, became the first American to reach the men’s singles semi-finals at the US Open since 2006.

“I just proved that honestly, I mean, I can play with the best obviously, and I’m capable of winning Grand Slams,” he said.

It was also fitting that Tiafoe became the first Black American male to reach the last four of the US Open since the legendary Arthur Ashe in 1972. That Tiafoe did it in the court named after Ashe made it even sweeter.

“Every time I win, I just want to inspire a bunch of people to just know that you can – I mean, anything is possible,” Tiafoe said. “For me do this and talk about how I feel about being in the US Open from my come-up is crazy. At the end of the day I love that because of Frances Tiafoe there is a lot of people of colour playing tennis. That’s obviously a goal for me. That’s why I’m out here trying pretty hard.”

One of the biggest reasons that Tiafoe was able to have such a successful US Open was his performance in the clutch – specifically in tiebreaks. Tiafoe set the record for most consecutive tiebreak wins in New York by winning all of the tiebreaks he played.

Tiafoe went 8-0 in tiebreaks – no man had ever won more than seven tiebreaks in a single US Open before.

“I don’t know. I mean, to seven points, you can get a little rhythm,” Tiafoe said after his loss to Alcaraz. “If you get hot early, get on the guy. Plus the crowd’s behind me. You know, the guy gets a little nervous. I mean, I don’t know.

“It’s not easy to go 8-0 in breakers. I played a lot in this tournament. I wish the fifth was a breaker because maybe I would have been 9-and-0.”

Tiafoe’s run in New York is a big reason that he was able to engineer his first ever year-end top-10 finish. Now that he’s set the tone for this rising crop of American men, which features eight players aged 25 or younger in the top-25, we may see more New York moments in the years to come. 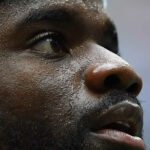 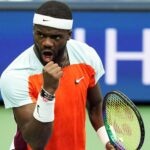 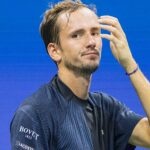 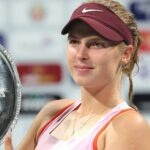 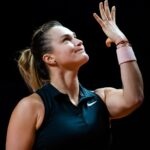 The statistics that defined 2022 – Sabalenka plagued by 428 double-faults, but perseveres
tennis majors 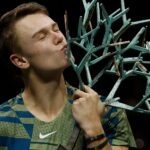 The statistics that defined 2022 – Holger Rune rises from 103 to inside the top 10, and defeats five top-10 players in Paris
tennis majors 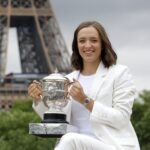 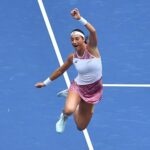