The statistics that defined 2022 – Sabalenka plagued by 428 double-faults, but perseveres

Aryna Sabalenka was plagued by doublde-faults in 2022, but still managed to rise above her struggles and finish the year in the top five 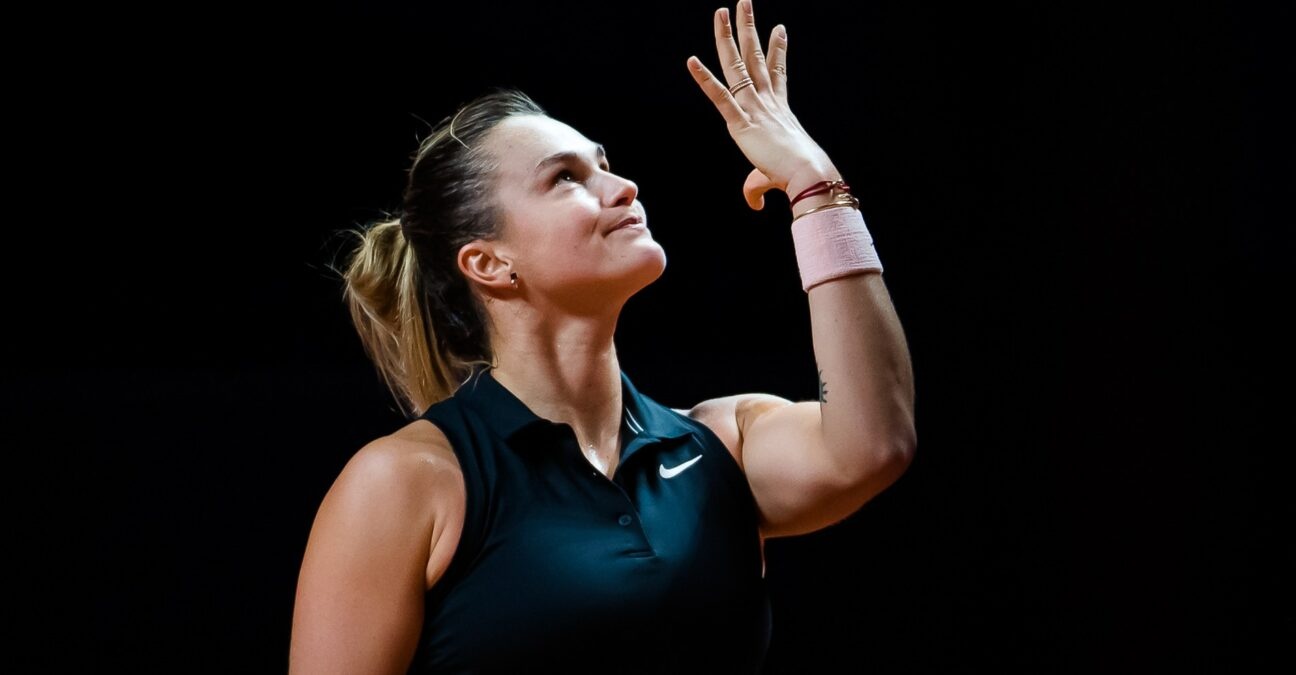 When Aryna Sabalenka got through her third-round victory over Marketa Vondrousova at the 2022 Australian Open with just 10 double-faults, her reaction pretty much told the story of her roller coaster 2022 campaign.

In the end, Sabalenka would pour in a total of 428 double-faults in her 55 matches, an average of 7.78 per match that contributed to significant serving woes – she won just 41.8 percent of her second-serve points and won just 67.7 percent of the 601 service games she played.

Sabalenka pumped in 39 of those in her first two matches of the season – 18 against Kaja Juvan in Adelaide and another 21 in a three-set loss to Rebecca Peterson in the same city – to set a miserable tone for 2022. There was also a 23 double-fault performance in the summer at San Jose, in a winning effort. Suddenly a season that started with high hopes and a No 2 ranking, turned out to be a reclamation project that forced the Belarusian to hire a biomechanic specialist to help her smooth things out on serve.

The numbers certainly tell a story, but more than the actual numbers is the strain that Sabalenka’s serving woes caused her mental game. She served well at times, but always the dark double-fault storm clouds seemed to be lingering. And the tighter her matches became the more the pressure wore on her.

By the end of the season Sabalenka referred to herself as the “double-fault queen,” which is a testament to her sense of humour. The fact that she was able to finish the season as the WTA’s fifth-ranked player is further testament – to her grit and ability to persevere through truly difficult circumstances.

As her opponents feasted on her vulnerability from the service stripe, Sabalenka never quit on herself, never stopped trying to find solutions, and ultimately may have learned one of the most valuable lessons of her career: that she can win even when she’s serving horribly.

“I was the queen of double-faults this season definitely,” she said at the WTA Finals, where she finished her season as the runner-up. “For me it’s a miracle to be here.”

It may not have been pretty, but given the obstacles she faced, Aryna Sabalenka’s season should be considered a success. At 24 years of age she has tons of upside in front of her. If she can find a way to win 75 to 80 percent of her service games next season, she just might climb back inside the WTA’s top two. 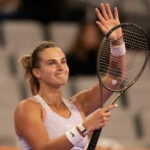