Sophie Huguet is a sports psychologist and mental coach. She tells us about the difficulties faced by athletes during these uncertain days, and points to the signs to watch in order to avoid dire consequences. 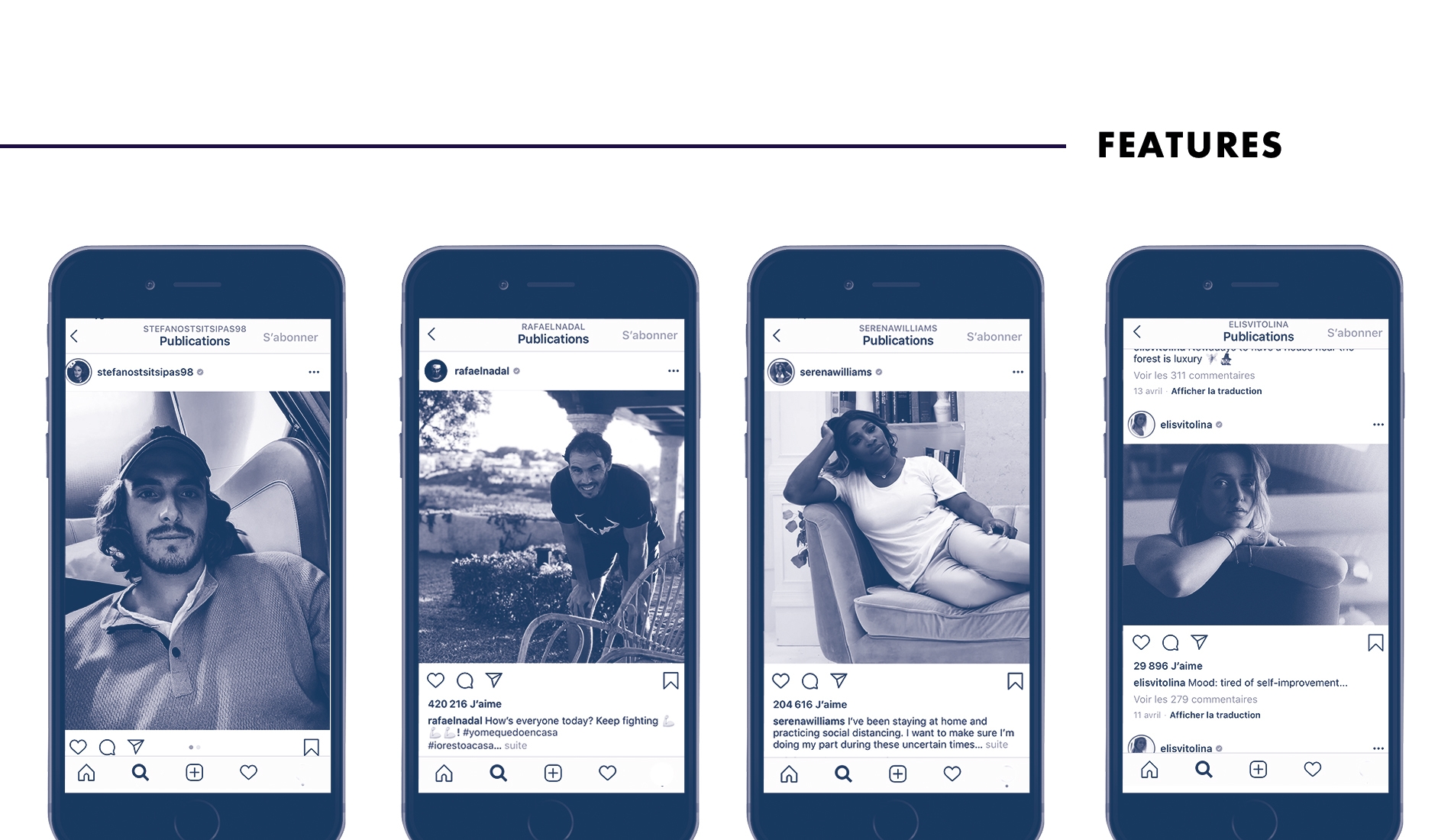 Sophie Huguet is a sports psychologist and mental coach who works with tennis players, but also, among others, football players, Olympic athletes, and golfers. Here she explains the difficulties encountered by high-performance athletes during the confinement period. A period which, even if it is being lifted here and there, continues somehow to continue for tennis players since the Tour isn’t resuming, for now, and the training remains complicated to set up. Motivation is a tough thing to keep at the moment. The psychologist also talks about the strategies to implement in order to avoid any psychological distress.

What is the biggest psychological impact of this crisis for the athletes?
The shock is a season that is already ending or to see all the tournaments getting cancelled. It’s the schedule that changes suddenly, as these athletes live through it. There is a misunderstanding, they wonder what they are going to do. Accepting to lose control is a learning process, except that they can’t do it because they are used to be managing and controlling everything with specific routines implemented during the season. But there is nothing they can do about it so they are looking for what they can control, like their state of mind. It’s a complex loss of control.

“Don’t feel guilty about this loss of motivation”

Is it possible to keep the motivation to train in those circumstances?
Many are telling me that they find it difficult to follow the list of work to do sent by the fitness trainer or the coach. It’s an anxiety-provoking situation, so some people have a hard time investing themselves in the programmes we give them. They do what they can. But stress takes over, as does the fact of not knowing how to stay busy, for a population where there are a lot of hyperactive people.

It’s a very frightening situation that forces them to be in a vacuum. It’s hard to be motivated for some next competition that might happen months from now. You have to find something that provides daily pleasure, activities that they are not used to doing. But the first piece of advice I gave them is: don’t feel guilty about this loss of motivation. You have to accept the emotions that come in without feeling guilty. 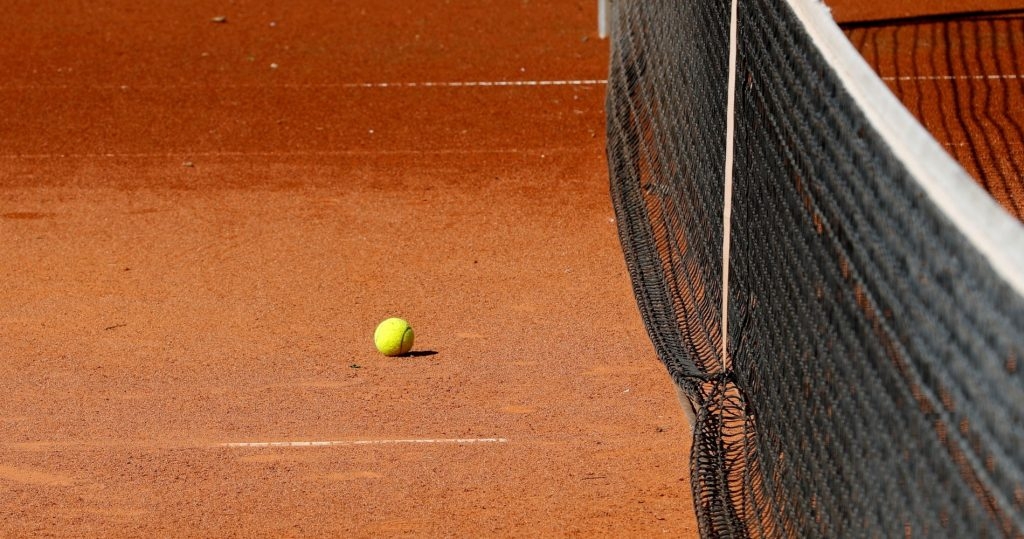 Letting go will lead to acceptance?
For some who have worked on it, yes. And then it will be easier to get back into sport because it will be less of a constraint. Doing something else also allows you to temporarily detach yourself from performances. Once they get to the point where they see they have to take the situation as an advantage, they experience it in a much better way. The worst thing is to think that it is a waste of time.

Is there a risk of depression?
There is vigilance to have about it. These are hyperactive people living by schedules, so finding yourself in a vacuum is like finding yourself in retirement. It can be frightening to be alone in front of yourself, to have no horizon. There is a significant risk of depression at this time but also after the lockdown. There may be a loss of confidence for those who have been unable to train.

It’s like starting from scratch, with this fear of losing your abilities that can be a factor in depression. You will have to be patient and tolerant, which is not easy for these perfectionists, as for those who have never experienced the recovery process after an injury.

“Some will come out of it with an awareness, an existential crisis”

What signs should alert the entourage?
Carelessness: someone who spends days in bed with less appetite. Someone who steps back, communicates less. It’s important to hear from those who are alone. Being negative is not a problem, but letting oneself go and having no desire is worrying. You also have to manage to have time for yourself, because being with others all the time is not necessarily what they are used to either.

They also have the pressure of their specific relationship to their bodies…
Yes, being fit is very important to them. The fear of gaining weight is very strong, as they drastically reduce their training and competition time. There is this anxiety of starting from scratch physically. Some project themselves on the suffering that will return: they’re again going through an off-season-like fitness training time when they had already done it. And yes the body can change, even if they are careful, so it is complicated to go through. This is another loss of control. 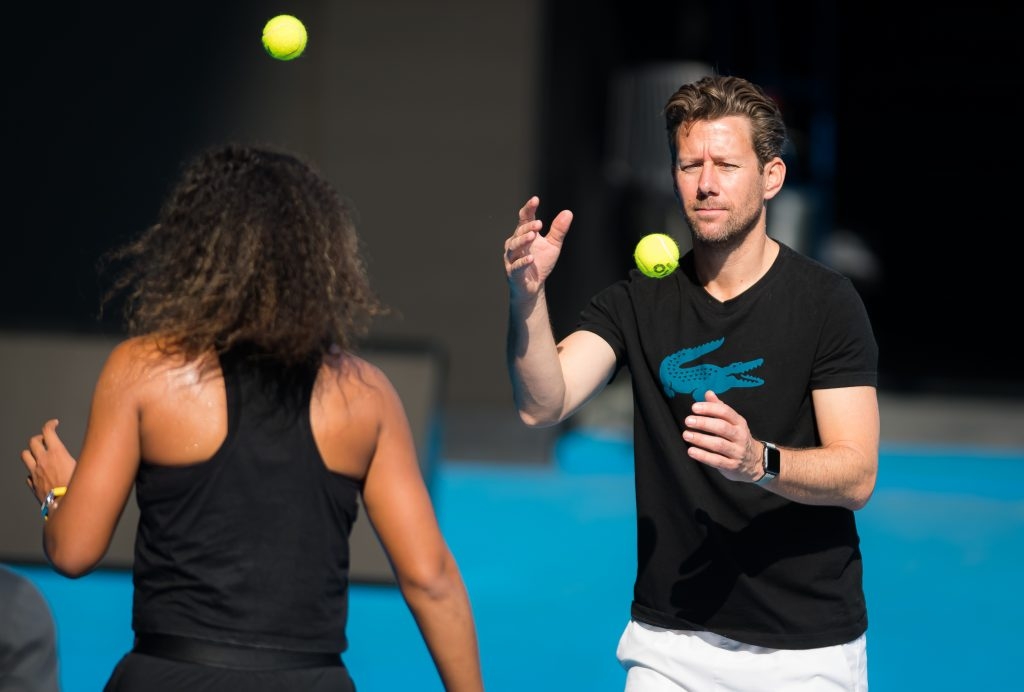 Hence the importance of psychological support…
This is essential. They must be able to evoke their emotions, to accurately know how they’re feeling, and to avoid things that are too negative. We must help them to put this period in perspective and avoid fears and anxieties. There are also anxieties tied to death, their own and others’, which are in everybody and resurface at these times, but these athletes are rarely in this. It’s important to keep in perspective that this is a temporary situation.

Might some decide to retire?
Yes. This is why psychological support is important. When you retire, it has to be a mature thinking process. Now is not the time to make these kinds of decisions. With deadlines that change, it sometimes means adding a year so they may want to stop there now, without having the necessary hindsight. We have to talk about it to be sure that it is not a hasty decision.

Will this confinement leave traces?
Some will come out of it with an awareness, an existential crisis. This could lead to a stop because they have lost the meaning of what they were doing, their motivation and so they question their investment. It’s a way of questioning oneself that others can live quite well by defining the goals differently, by saying that being confronted by yourself is interesting, that they will learn things. This can also allow them to shift away from themselves while thinking of others, which is not negligible in an individual sport. This situation will definitely stir things psychologically.