Home » News » They pulled out of Paris, Guy Forget doesn’t understand why

They pulled out of Paris, Guy Forget doesn’t understand why

The show must go on at this year’s Paris Masters. But tournament director Guy Forget wishes a few more showstoppers had made the decision to join the party. 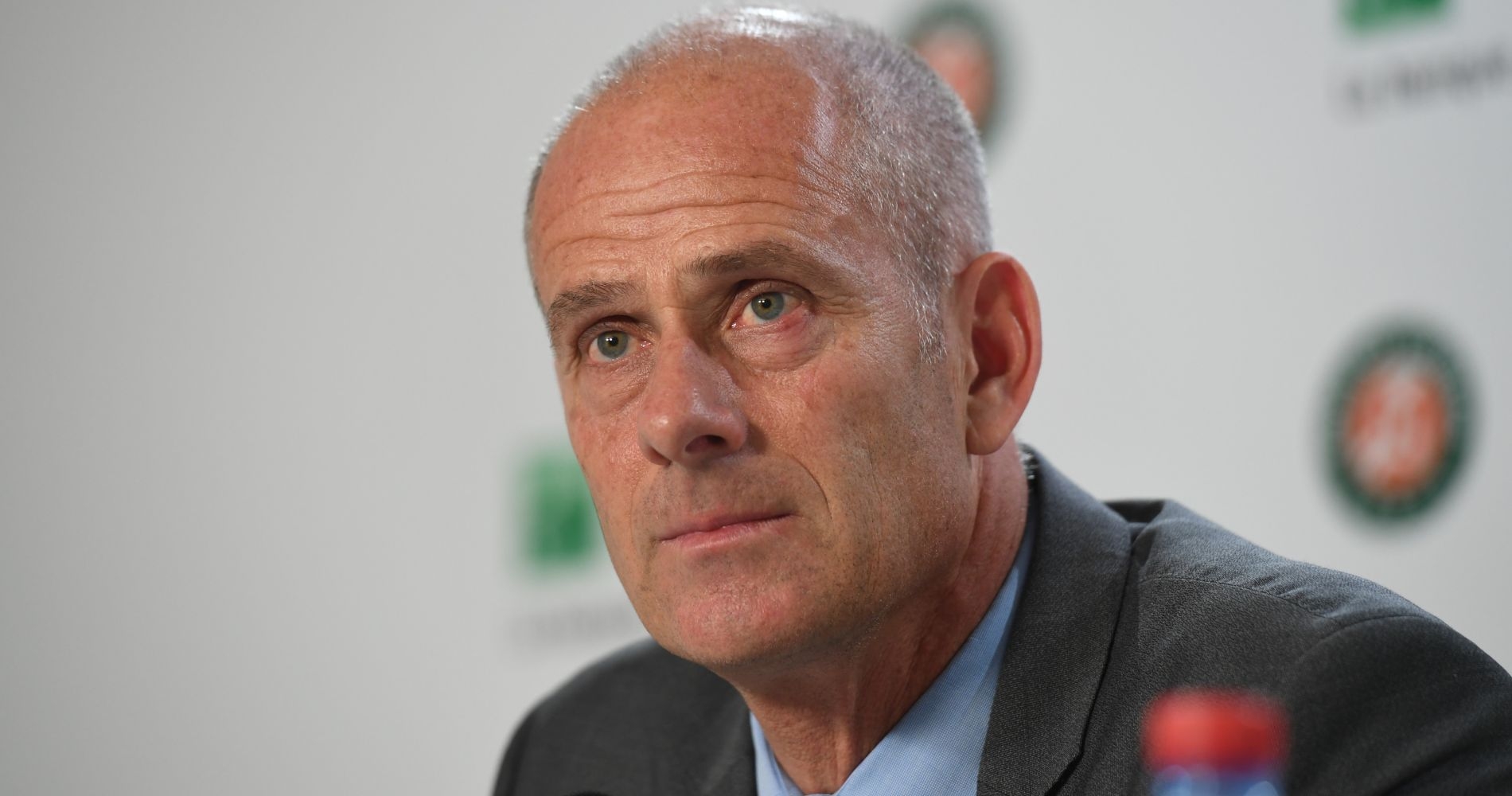 Guy Forget was disappointed. Several times – but not to be deterred. On the media day preceding the opening of the tournament on Monday, the director of the Rolex Paris Masters said he was satisfied that the tournament was taking place, despite the health situation in France, where residents have been confined again since Friday.

“Behind closed doors, we are certainly a little disappointed, but the tournament will take place, that’s the positive point.”

Then the former world No 4 expressed his disappointment after the withdrawals of several key players from the Parisian Masters 1000, without naming names.

“I’m a little disappointed and saddened that some could have come and given themselves a chance to perform well here. There are 1,000 points for the winner… This is one of the nine biggest tournaments in the world after the Grand Slams. So why deprive themselves when for some, they went several months without hitting the ball?

“When a career ends, for physical reasons, for ranking reasons, a lot of players say to themselves: ‘Ah it was still great, I had this opportunity to play, to earn a good living, to win ATP points, to give emotions to an audience…’

“For those few rare individuals, I find it a bit of a shame. But the others say thank you, and that’s good.”

Monfils and Paire could have been Bercy bright spots

By making such remarks, the man who is also the tournament director at Roland-Garros certainly had a few names in mind.

Gaël Monfils, who has not won a single match since resuming the ATP circuit, decided, Tuesday, October 27, to end his season, the day after his retirement in the first round of the Vienna tournament against Pablo Carreno- Busta. After his elimination from entry to Roland-Garros, the French No 1 had admitted “having lost the rhythm” and not playing tennis well.

The situation is similar for Benoît Paire, who ended his 2020 season after being eliminated from entry to the tournament in Nur-Sultan, Kazakhstan. The Avignon native has said several times that he has difficulty in motivating himself and expressing himself fully on the court, especially without fans in attendance at tour events. He has won only once since the resumption, in the first round of Roland-Garros.

It isn’t just the locals who have chosen to skip. Denis Shapovalov has also decided not to play in 2020 after his surprise defeat in the first round in Vienna against Austrian Jurij Rodionov. The Canadian did not communicate the reasons for his withdrawal in Paris. In the race to compete in the London Masters, Mikhail Youzhny’s protégé saw his hopes dashed by his early elimination in Austria. To qualify for London, he would have had to win in Paris, where he was a finalist in 2019, and in Sofia. An almost impossible mission. 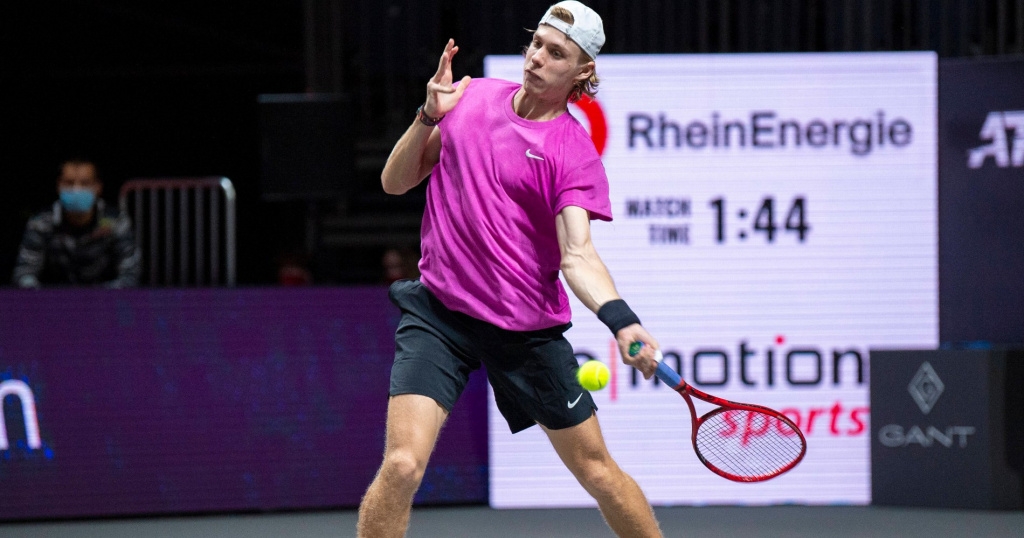 Used to seeing headliners decide against playing every year, often due to fatigue and end-of-season injuries, the Rolex Paris Masters is under similar pressure this year: Novak Djokovic has decided to bail on Bercy to focus on the Nitto ATP Finals, Dominic Thiem forfeited with a foot injury, Roger Federer had announced in June that he was ending his season … Not to mention the absences of Roberto Bautista Agut (announced injured elbow on Friday), Fabio Fognini (end of season since his positive COVID test in October), Grigor Dimitrov (injured foot after his loss in Vienna), Cristian Garin and John Isner, finalist in 2016. As a result, 11 Top 30 players will not be in the draw in Paris.

“The prize money is less,” concludes Forget, “but everyone has to stick together and accept the cuts.”