Dominic Thiem was pushed again before advancing to the Rio Open quarter-finals. 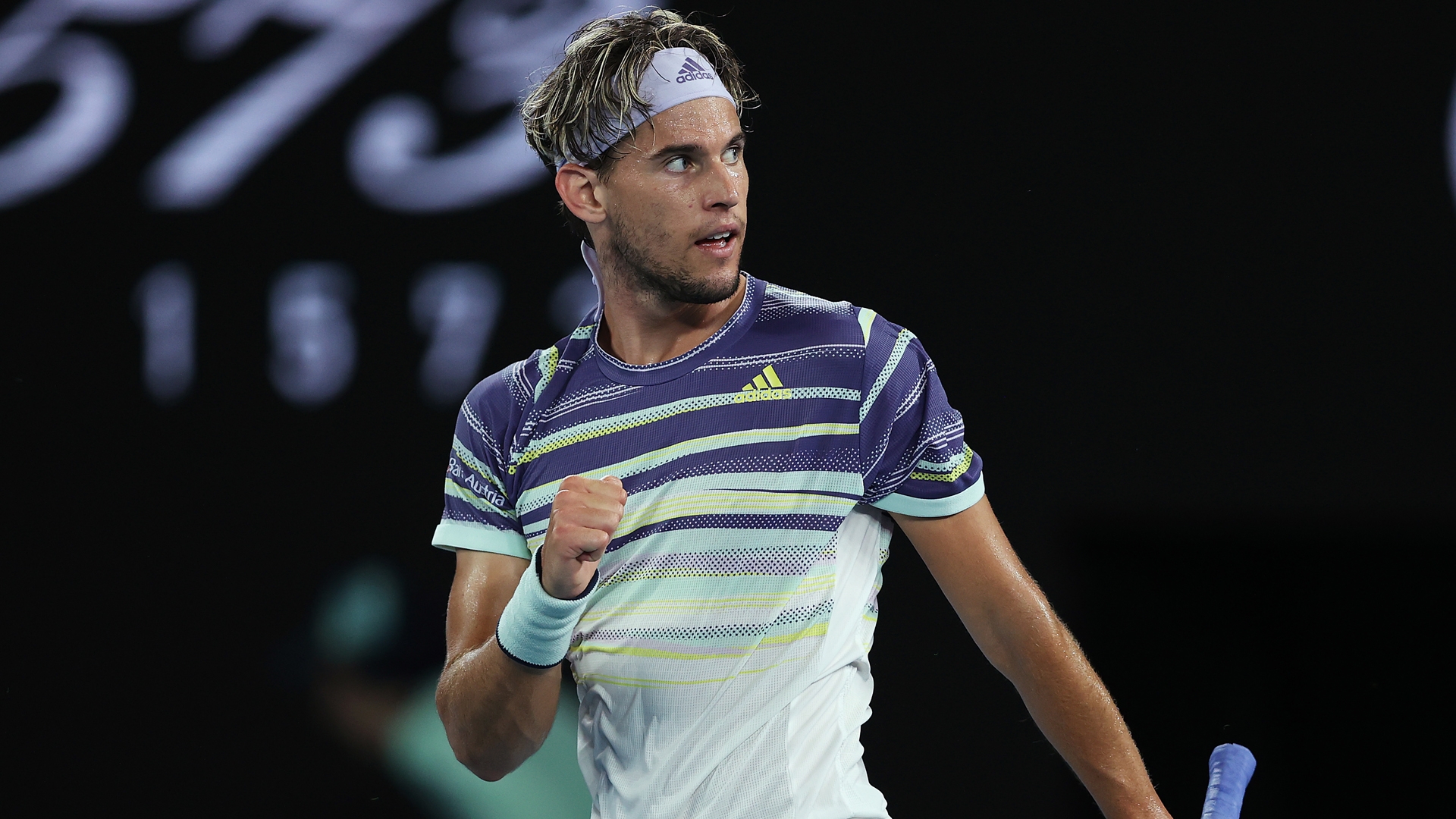 Thiem, playing his first tournament since reaching the Australian Open final, was pushed by Jaume Munar before winning 6-7 (5-7) 6-3 6-4 on the clay in Brazil.

The Austrian top seed, who won the ATP 500 event in 2017, needed two hours, 41 minutes to advance, having also dropped a set in his opener.

Thiem will face Gianluca Mager in the quarter-finals after the Italian qualifier’s 6-3 7-6 (7-5) victory over Joao Domingues. He will be n°3 in the world if he goes to the semis.

Seed number  is through

Frances Tiafoe, the 2018 winner, and Ugo Humbert set up a last-eight meeting with straight-sets victories over Tommy Paul and Miomir Kecmanovic respectively.