Thomas Johansson and David Goffin break up for the second time

David Goffin, after four straight first-round exits late in 2020, has announced his break-up with his coach Thomas Johansson today. 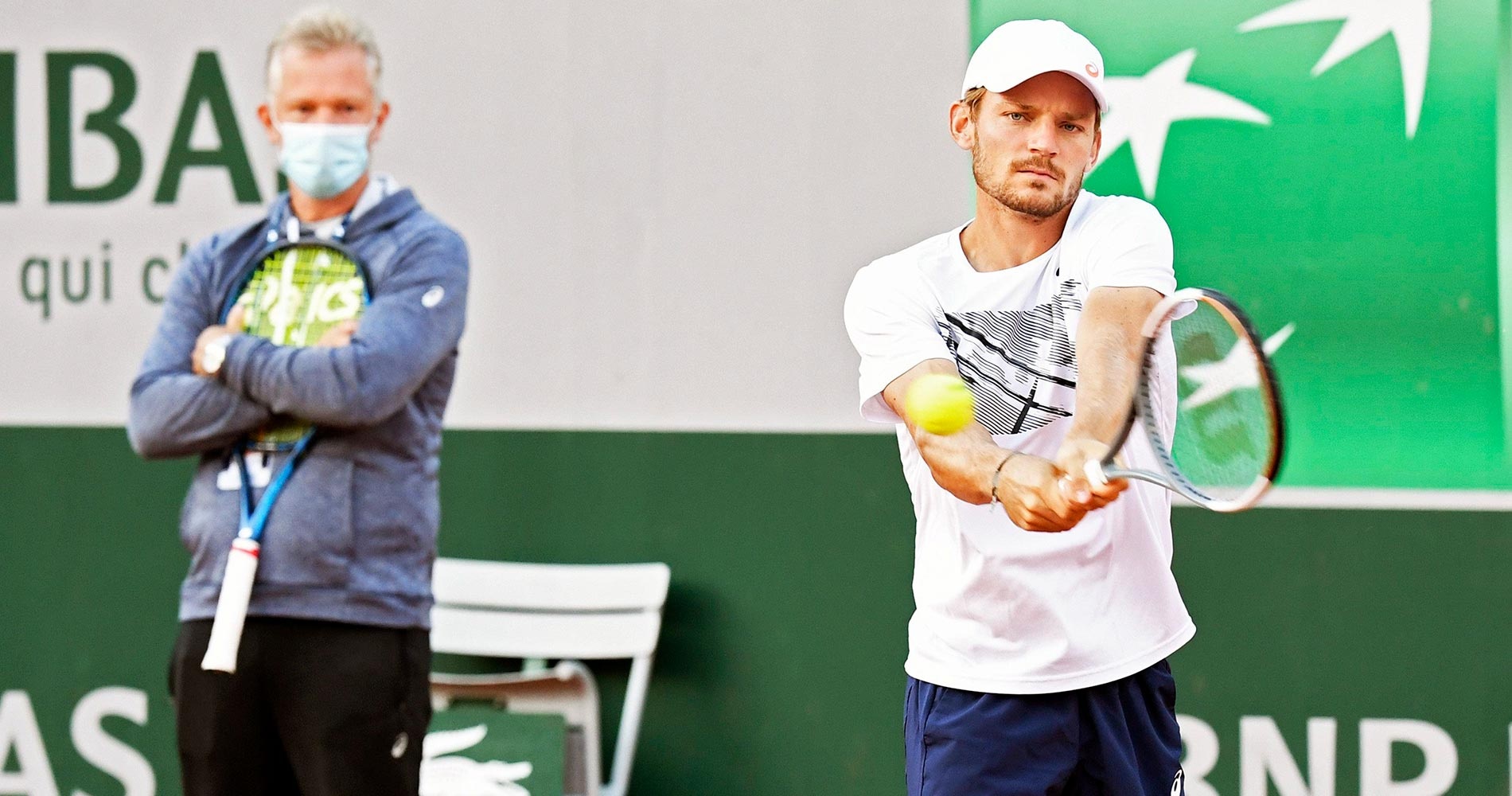 After reuniting in early 2019, the pair will break up again upon a slew of unsatisfactory results on Goffin’s end. Both the Belgian and Johansson announced the split on social media.

After almost two years together, our partnership has come to an end. I want to thank David and his whole team for this time together and I wish him all the best for the future. pic.twitter.com/BpGxQ3haaE

Goffin had an abysmal stretch of run late in 2020. After reaching the round of 16 in the US Open, the Belgium swung and missed on the first round in four straight tournaments (Rome, Roland-Garros, Antwerp and Paris).

Johansson didn’t hold back on his disappointment toward Goffin with his struggles in confidence, stating “The global context is difficult for sure, but I can’t understand why David is paralysed. Players are privileged, they can do what they love, they earn money. Rest of people are denied everything,” in an interview with Sudpresse Sports.