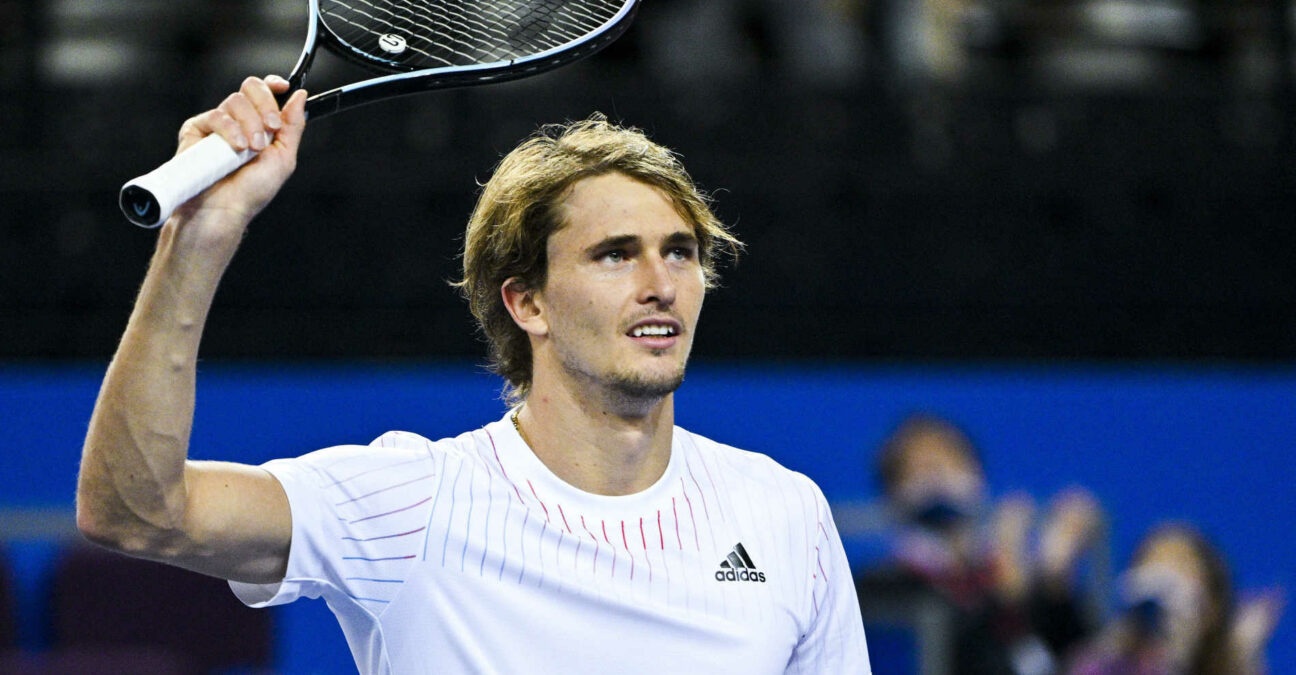 It didn’t take long for Alexander Zverev to shrug off the disappointment of an earlier than expected defeat at the Australian Open.

The German world No 3, beaten by Denis Shapovalov in the fourth round in Melbourne when many people believed he could win his first Grand Slam title, crushed the hopes of Sweden’s Mikael Ymer, 6-1, 6-3, as he reached the final of the Open Sud de France in Montpellier.

Zverev is through to the final without dropping a set and he’ll take on Alexander Bublik of Russia in what will be his 29th career ATP final, chasing a 20th Tour title.

“I played a pretty good match, I think I played one bad game in the whole match,” Zverev said. “Overall I am happy to be in another final, playing against Alex who I have known since I was 12 years old, so hopefully it will be a fun match.”

Ymer had been trying to reach his second Tour final but Zverev was in ruthless mood, clinching victory inside 52 minutes.

Interestingly, Bublik won their only previous battle, in Rotterdam last year, but the Russian is still chasing his first ATP Tour title, so the pressure will be on come Sunday.

Beaten Zverev: “If I play like that, I don’t deserve to be No 1”
tennis majors