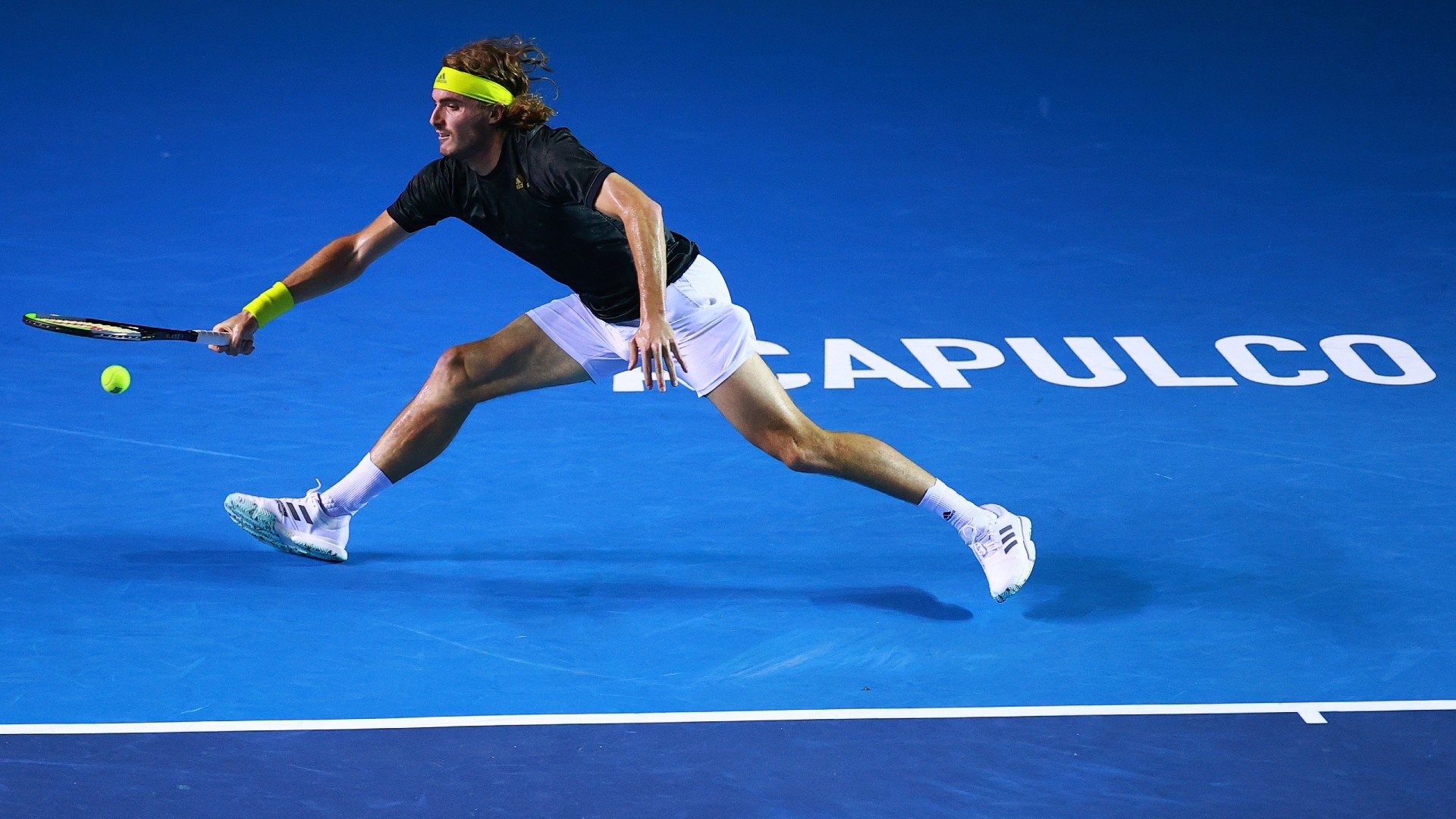 Tsitsipas was too good for big-serving American John Isner in a 6-3 6-2 victory in Acapulco midweek. A two-time Australian Open finalist, having also reached the French Open final four last year, Tsitsipas excelled on serve against Isner, dropping just one point on his first serve – not facing a break point throughout the last-16 contest – while firing down eight aces.

Blink and you missed it @steftsitsipas speeds to victory, 6-3 6-2 over John Isner in Acapulco.#AMT2021 pic.twitter.com/Z6QfbSBrl6

Standing in the way of Tsitsipas and a semi-final spot at the ATP 500 tournament is Canadian sensation Felix Auger-Aliassime.

In a battle of the NextGen, seventh seed Auger-Aliassime saved four of five break points in a 6-3 6-4 win over wild card Sebastian Korda. Zverev will feature in his third Mexican Open quarter-final in four years after the second seed took down Laslo Djere 6-4 6-3.

Done and dusted… @AlexZverev powers past Laslo Djere 6-4 6-3 to reach the last 8 at @AbiertoTelcel #AMT2021 pic.twitter.com/3tbHI7S7NO

“I think today what showed the most is that I got better with the match,” Zverev said. “I started off extremely sloppy, started off with a lot of unforced errors. The longer the match went on the better I started playing and this is something that is very important for me. When I get into a rhythm I feel very comfortable on court and that’s how I felt today.”

Musetti does it again!

There was an upset after fourth seed Raonic crashed out 6-4 6-2 at the hands of Dominik Koepfer, while sixth seed Fabio Fognini lost 6-4 6-3 against Cameron Norrie.