Tsitsipas and Zverev will face each other in the semi-finals

Stefanos Tsitsipas and Alexander Zverev set up a blockbuster showdown. 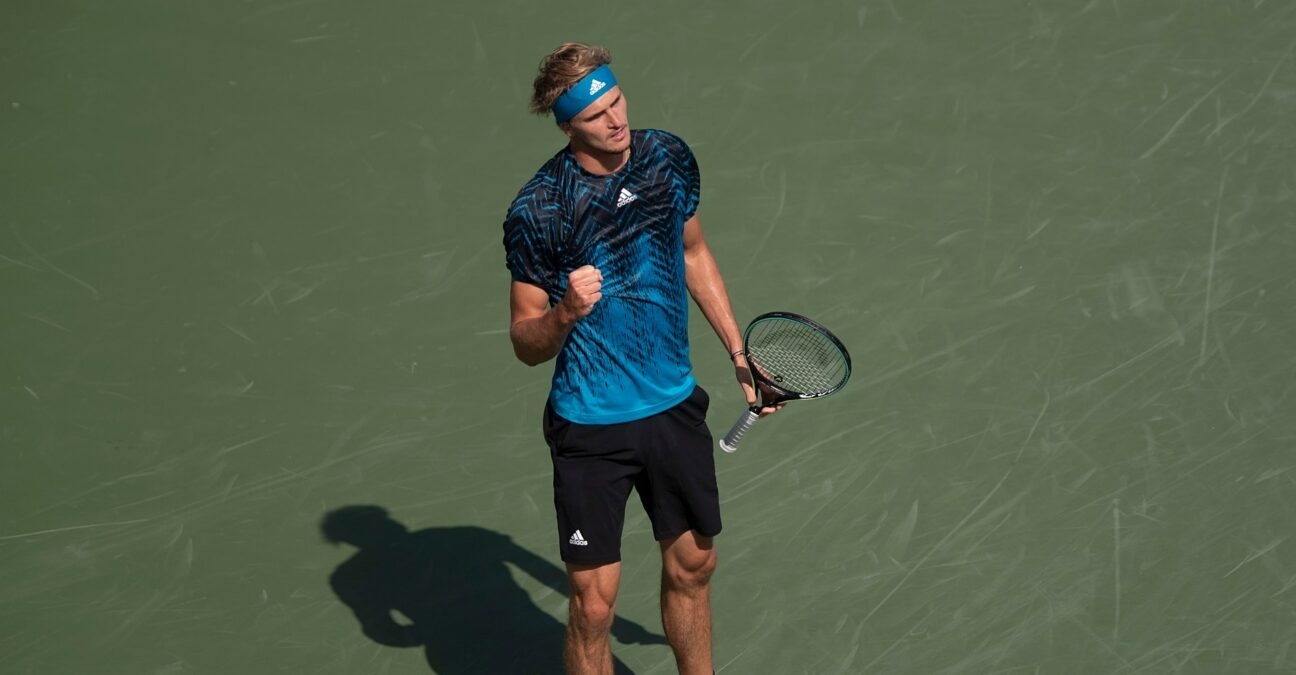 Fellow stars Stefanos Tsitsipas and Alexander Zverev set up a blockbuster showdown in the semi-finals. For the first time since 2009, the top four seeds all reached the Cincinnati semis.

There was another stern test for second seed Tsitsipas, who eventually outlasted Felix Auger-Aliassime 6-2 5-7 6-1. Tsitsipas wasted two match points, however, the Greek star still managed to progress to the semi-finals of the tournament for a second consecutive year.

“Things got tough. I didn’t step back, [I] followed through,” Tsitsipas. “I think that third set was close to being perfect.”

It does not get any easier for Tsitsipas, who will meet Olympic gold medallist and third seed Zverev.

“I think Stef is somebody who is in incredible form right now and he’s looking forward to playing this match as well because we’re right in front of the US Open,” said Zverev. “We should be playing our best tennis, and I think it’s going to be entertaining for all of us.

“When you’re in the semi-finals of a Masters, you’re playing your best tennis. I just feel like when I’m playing at my best, I can compete and beat anybody. But I think Stef feels the same way. The better player will win tomorrow and I’m looking forward to that.”