Tsitsipas out but Sinner through as Rotterdam delivers further shocks

Daniil Medvedev was followed out of the Rotterdam Open by Stefanos Tsitsipas and David Goffin on Thursday. 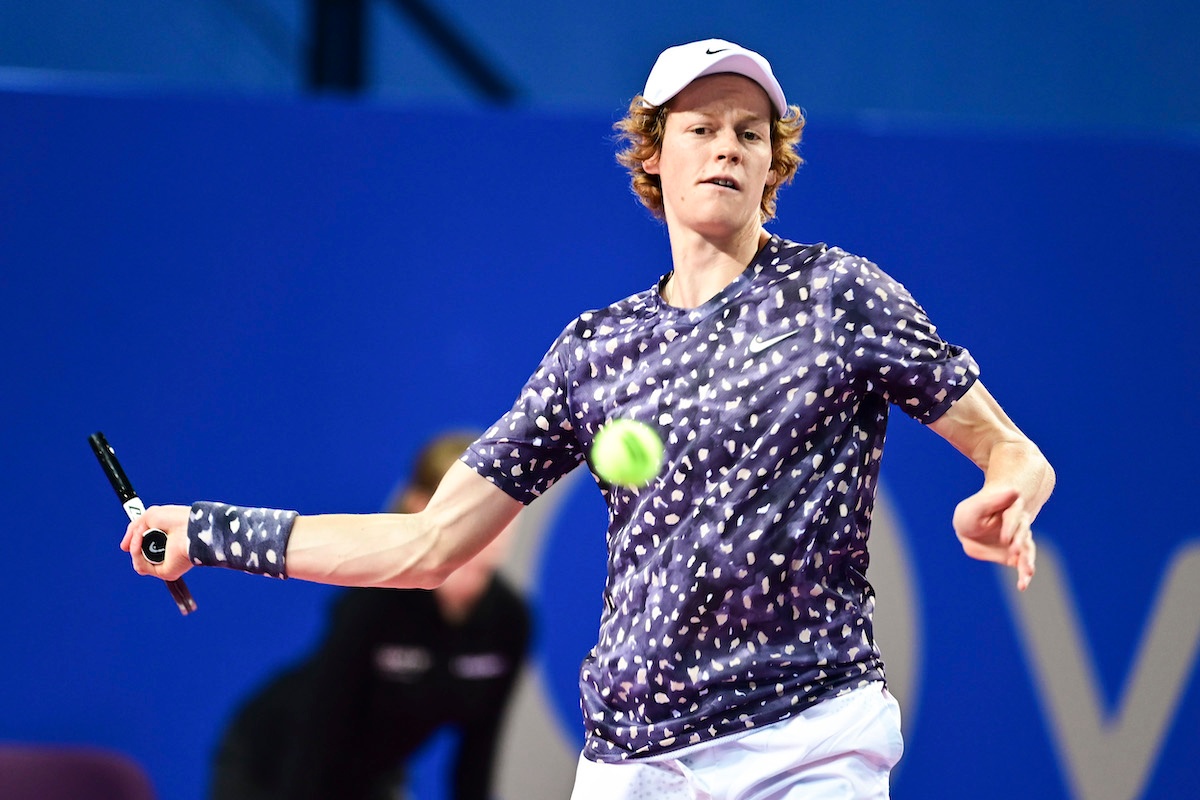 Stefanos Tsitsipas became the latest seed to crash out of the Rotterdam Open as Jannik Sinner claimed his first top-10 win on Thursday.

After top seed Daniil Medvedev departed the competition a day earlier, Tsitsipas and David Goffin – seeded second and fourth respectively – each suffered upsets to blow the bottom half of the draw wide open.

Slovenia’s Aljaz Bedene recorded the biggest win of his career as he cut down Tsitsipas in straight sets, his second triumph over a top-10 player clinched by a 7-5 6-4 scoreline.

“I tried to stay focused, and I delivered,” Bedene said shortly after a stunning winner down the line saw him successfully serve out for the match.

“I actually served really well when it was important and kept my cool really, because I was feeling that he [Tsitsipas] was pressuring sometimes.

“I had to stay focused and cool and play my shots, and I delivered. I’m happy with that.”

The world number 52 saved five break points in the opener before claiming his first opportunity, and he conceded: “I think he [Tsitsipas] was probably the better player for most of the first set.

Another massive upset in Rotterdam! @AljazBedene defeats No. 2 seed Tsitsipas 7-5 6-4 to earn his first ever Top 10 win

“He was serving really well, and I didn’t play my game – especially on his service points. I stayed tough, which I had to do, otherwise it would go the other way. I guess the break gave me a boost of confidence.”

Bedene will play Felix Auger-Aliassime in the quarter-finals, with the winner potentially meeting NextGen champion Sinner – matched with Pablo Carreno Busta – in the last four.

“I feel great, especially now in this moment,” the Italian said, according to quotes on the ATP Tour website. “It was not easy playing against him. He is very solid, so you sometimes go for a winner or change the rhythm.

“It feels like a normal victory, but sometimes you play better than others. It’s all about improving and testing where you are.”

Seventh seed Andrey Rublev also advanced, while Vasek Pospisil could not build on his shock defeat of Medvedev, going down 6-4 7-6 (9-7) to Filip Krajinovic.