Stefanos Tsitsipas and Alexander Zverev are through to the Indian Wells quarter-finals following respective victories over Alex de Minaur and Gael Monfils on Wednesday night. 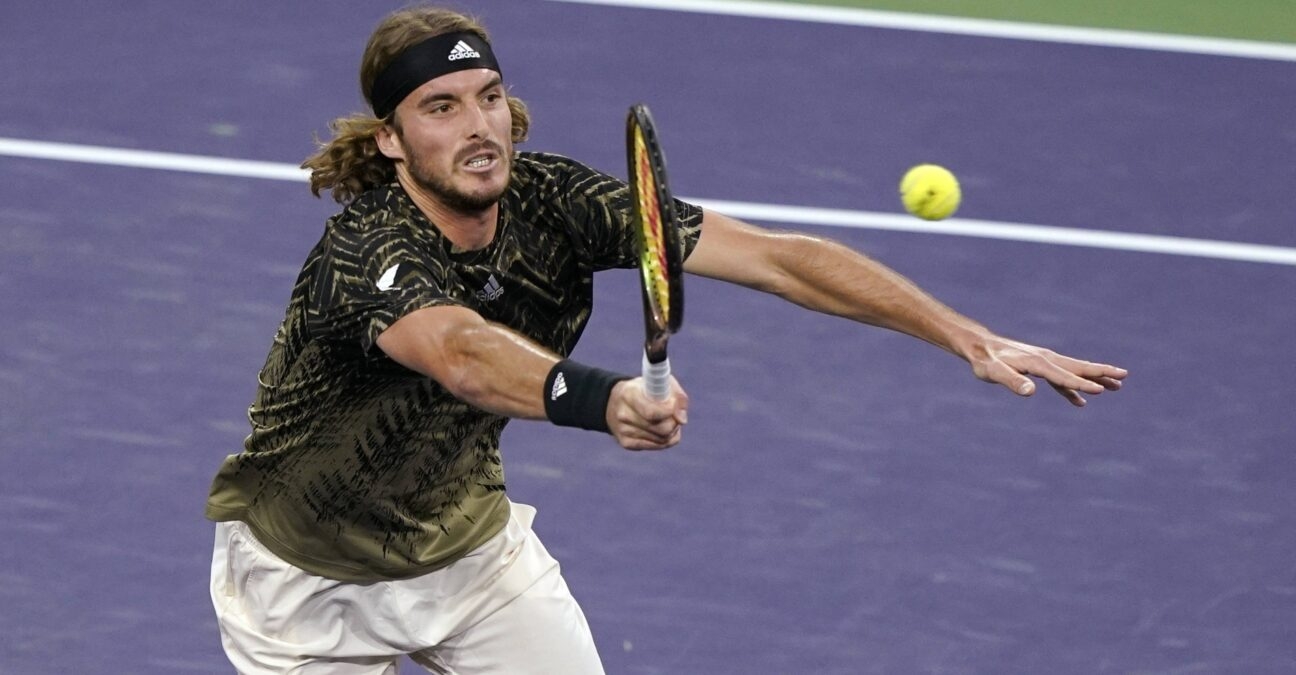 There have been plenty of upsets throughout the fortnight at the BNP Paribas Open, but Stefanos Tsitsipas and Alexander Zverev were not about to get caught up it in on Wednesday.

With Daniil Medvedev having lost to Grigor Dimitrov earlier on Wednesday, Tsitsipas and Zverev were already the top two title favorites heading into the night session. They confirmed their status as such when Tsitsipas defeated Alex de Minaur 6-7(3), 7-6(3), 6-2 and then Zverev coasted past Gael Monfils 6-1, 6-3.

As the scores suggest, Tsitsipas at least had to work hard. The second-seeded Greak was a tiebreaker away from going out of the tournament, but he raised his level when it mattered most to overcome a spirited challenge by de Minaur.

Tsitsipas did not need quite that long, as he finished the job in two hours and 43 minutes.

Zverev in a hurry against Monfils

Zverev had no such trouble in the nightcap against Monfils. The third-seeded German had turned the tide of a 0-3 lifetime record against Andy Murray one day earlier and he did the exact same thing against Monfils in the fourth round. Winless in three tries with the Frenchman on the other side of the net, Zverev made sure things would be different this time around. He broke in four of eight return games and served at 72 percent while double-faulting only one. He needed just one hour and one minute to advance.

Next up for Zverev is Taylor Fritz, a straight-set winner over Jannik Sinner. Tsitsipas awaits Nikoloz Basilashvili, who knocked off Karen Khachanov 6-4, 7-6(6). 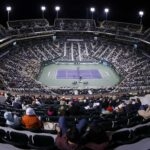 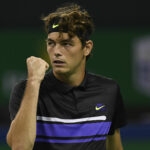 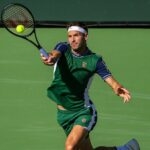