Sergiy Stakhovsky is a former tennis player from Ukraine. He won four singles titles and later returned to Ukraine to fight against invading Russia. Here are the answers to 10 questions you may have about the Ukrainian 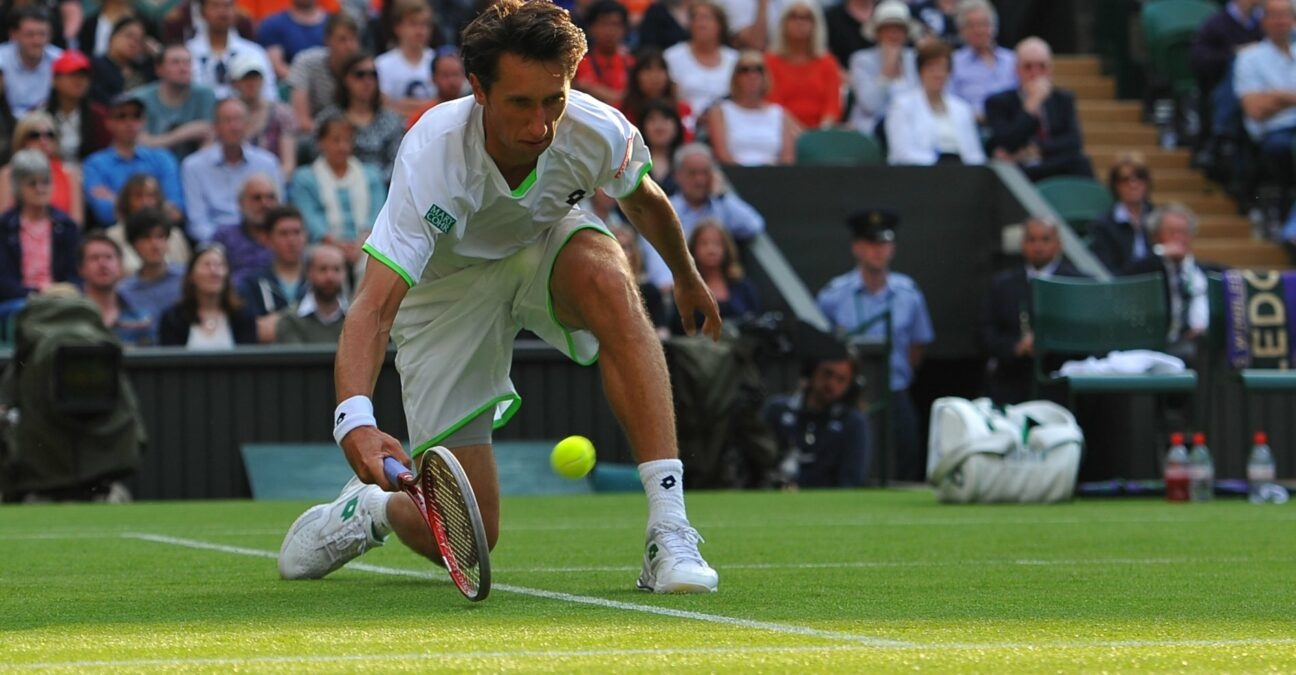 Who is Sergiy Stakhovsky?

Sergi Stakhovsky is a former tennis player, from Ukraine. He reached a career-high ranking of No 31 and won four singles titles on the ATP Tour.

What is Sergiy Stakhovsky’s stance on Russia’s invasion of Ukraine?

Sergiy Stakhovsky has been vocal in both his words and actions in the wake of Russia’s invasion of Ukraine. Not only did he immediately speak out, but Stakhovsky also then showed his courage by signing up for Ukraine’s army, travelling to Ukraine and joining those fighting against the Russian invasion.

In an interview with the BBC, Stakhovsky said he had not told his children what he was doing. “I know that it is extremely hard on my wife,” he said. “My kids don’t know that I’m here. They don’t understand war. They’re too little to understand what’s going on.

And Stakhovsky said he was ready to fight. “I know how to use the gun. “I pretty much hope that I will not have to use the gun, but if I have to, I’ll have to.” He went on to discuss his situation with the Good Morning Britain on ITV.

Stakhovsky’s efforts have been recognised by many people inside and outside of the tennis world and he thanked those who’d lent him his support.

Where was Sergiy Stakhovsky born?

Sergiy Stakhovsky was born in Kiev, Ukraine, on January 6, 1986.

When did Sergiy Stakhovsky turn professional?

Sergiy Stakhovsky turned professional in 2013 and played his first ATP Tour match in Moscow in 2014.

What did Sergiy Stakhovsky do at Wimbledon in 2013?

In 2013, Stakhovsky caused one of the biggest shocks in Wimbledon history when he beat the defending champion – and the then seven-time champion – Roger Federer in the second round. Stakhovsky’s 6-7 (5), 7-6 (5), 7-5, 7-6 (5) sent shockwaves around the world. Stakhovsky serve and volleyed on all of his 109 first serves in the match.

“It was magic, I couldn’t play any better today,” Stakhovsky said, at the time. “Every important point I played well and I served and volleyed incredibly well.” Stakhovsky lost to Jurgen Melzer in the third round.

How many titles did Sergiy Stakhovsky win in his career?

Sergiy Stakhovsky won four ATP Tour titles. He won his first title in Zagreb in 2008, beating Ivan Ljubicic in the final after getting into the draw as only a lucky loser. Stakhovsky was the first lucky loser ever to win an ATP event.

He won his second title in St Petersburg the following year and in 2010, he enjoyed his most successful year, winning titles in ‘s-Hertogenbosch, Netherlands and New Haven. Stakhovsky also won four ATP Tour titles in doubles.

What was Sergiy Stakhovsky’s highest ranking?

Sergiy Stakhovsky’s highest ranking was No 31, which he achieved in September, 2010.

Sergiy Stakhovsky reached the third round of all four Grand Slam events, including twice at Wimbledon and the US Open.

How much money did Sergiy Stakhovsky win in his career?

Sergiy Stakhovsky won more than $5.6 million pounds in his professional career, according to his profile on the ATP Tour.