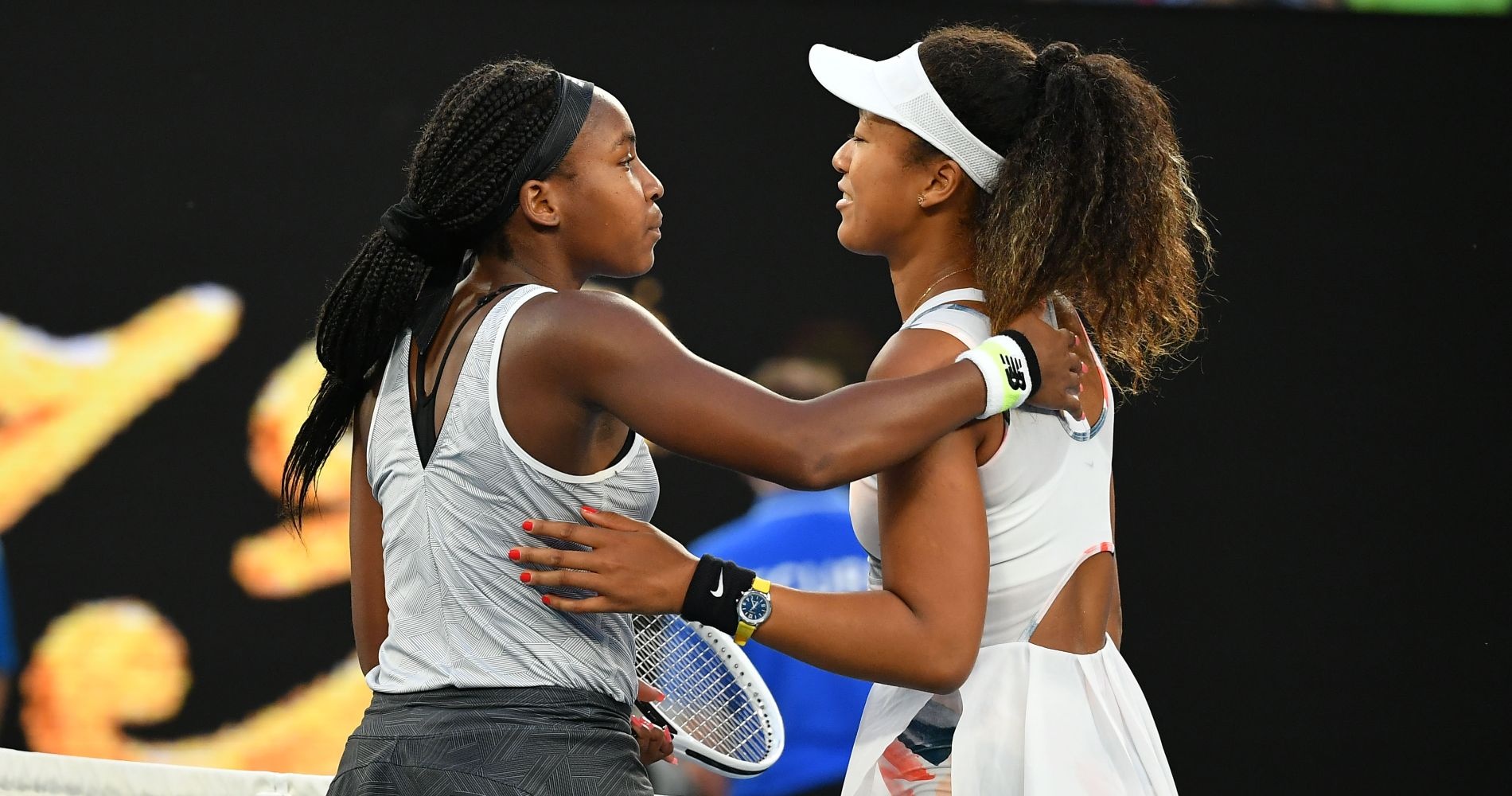 The draw for the 2020 US Open, penultimate Grand Slam of the year, has been made – and it promises to be a very exciting one.

Popcorn matches in the first round of the men’s singles

Murray – Nishioka : Nobody wanted to draw this particular wildcard in the first round – but Yoshihito Nishioka has got to face former US Open champion Andy Murray.

The former world No 1 underwent major surgery last year on his hip in an effort to alleviate the pain he was suffering, assist with his mobility, and ultimately extend his singles career.

Dimitrov – Paul : Bulgaria’s Grigor Dimitrov, on the road to recovery after contracting coronavirus over the summer, faces Tommy Paul of the USA – the man who knocked him out of the Australian Open earlier this year in an enthralling five-set battle.

Novak Djokovic has a tough road ahead if he is going to win his 18th Grand Slam title.

Second seed Dominic Thiem, in the other half of the draw, gave him a real test in the Australian Open final earlier this year.

But he could also face a tricky trial against Stefanos Tsitsipas or Alexander Zverev in the semi-final.

And it’s possible that he might face the immovable object that is the USA’s John Isner in round 4.

Thiem – Murray or FAA : And whoever wins that one is likely to face Thiem in the fourth round – what a sensational contrasting spectacle that would be.

Popcorn matches in the first round of the women’s singles

Konta – Watson : And it’s a nasty one for fans of British tennis – their number one Johanna Konta faces Heather Watson, who has never yet got past round one in New York.

Serena’s path to the final

Serena Williams, meanwhile, is chasing Grand Slam number 24 – but there are some sizeable obstacles in her way.

Former US Open champion Sloane Stephens could lie in wait in the third round – and if she gets past her, her conqueror of earlier this week, Maria Sakkari, might be her opponent in the fourth round.

Don’t look now, Naomi Osaka, but you could be playing a certain Coco Gauff in the third round again. The teenager knocked the Japanese star out in round 3 of the Australian Open earlier this year – 6-3, 6-4 – having lost to her at the same stage in Flushing Meadows last year.

And it looks like Karolina Pliskova will be going for her first Grand Slam the hard way – with former US Open champion Angelique Kerber lying in wait in the third round.