Home » News » The US Open still trying to make it happen

The US Open still trying to make it happen

New arrangements have apparently leaked to Open Court about how the 2020 US Open intends to run. 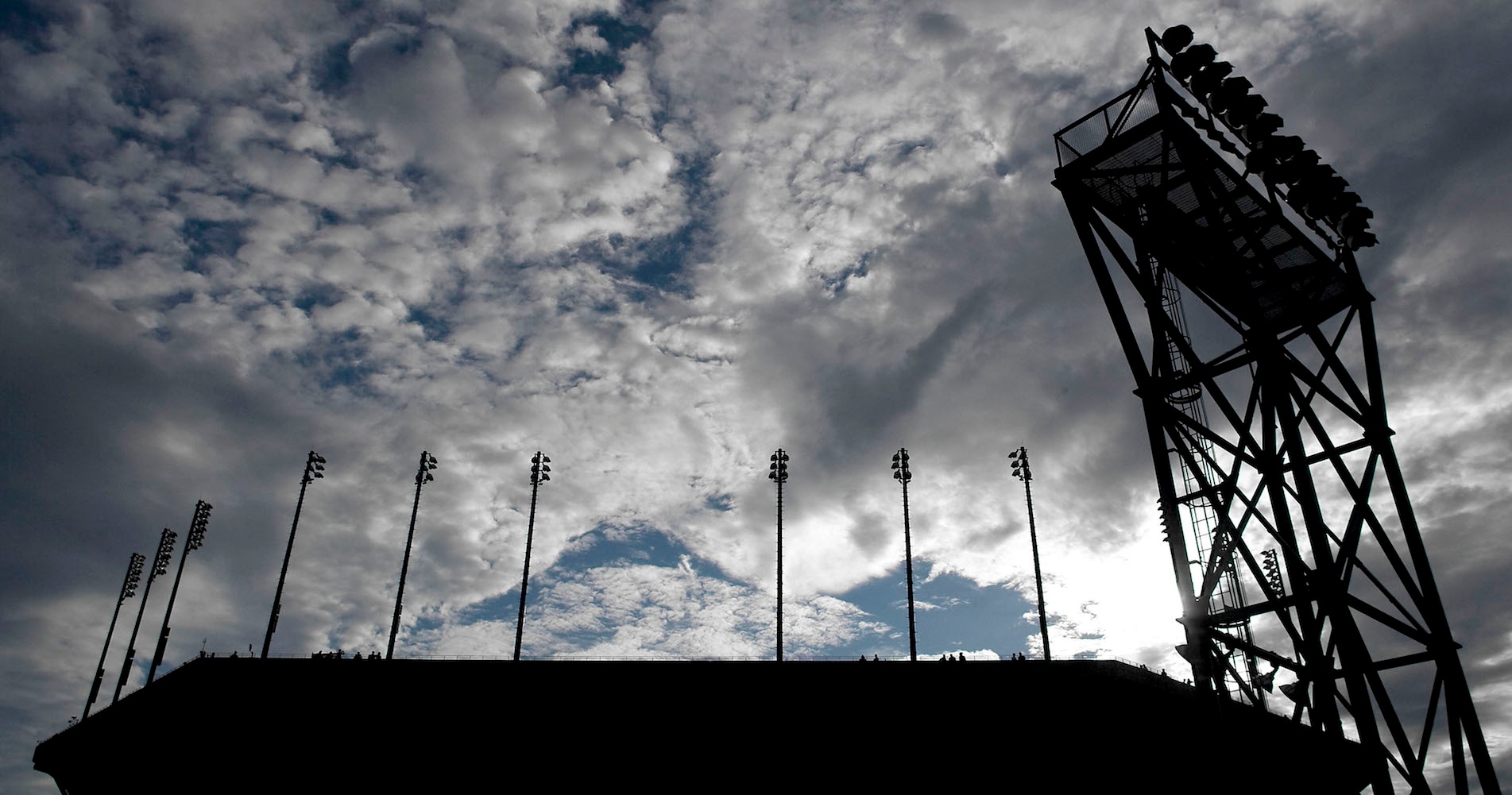 Arthur Ashe Stadium before 2020 US Open

The US Open still believes in its bubble for the 2020 edition and so has made new announcements to the players about how the 2020 US Open will be staged (August 31 – September 13). Those new arrangements have apparently leaked to the blog Open Court, which gave the details.

As per Stephanie Myles, the idea of having the players stay at the TWA hotel near JFK airport is no more. Now the housing bubble will be staged at the Long Island Marriott, half an hour away from the stadium when traffic is ideal, which everybody knows is rarely the case in NYC. Another hotel, the Garden City hotel, would take over when the first hotel is full. Private housing would still be allowed in a limited number of homes. As the 2020 US Open players won’t be allowed to leave those places for anything other than going to the tennis, security will have to somehow be on hand to enforce it.

As we already heard from the USTA, multiple tests will be run on the players and their entourages. In the great “if-world” tennis is now living in: if a player was to test positive on his arrival, he or she would be allowed to do the 14 days isolation in another room of the players’ hotel, until given the go-ahead by the chief medical officer.

Travel is still not solved at all

But the main questions about the 2020 US Open are obviously the travel bans and the quarantines. On this, it seems for now it’s still up to the players to believe what the USTA is telling them. According to Open Court, the tournament is telling players that they will be allowed to enter Spain, Italy, and France on their way back to the clay swing: there will be certificates, letters of invitation and entry pass delivered. As for the quarantines when back to Europe, it seems nothing is a given, as the USTA has told players that it is still a work in progress. Not to forget that New York is still asking people coming from certain states like Florida or California to go through quarantine.

As decisions are made and changed every day, it seems hugely optimistic to be telling players that they’re going to be able to travel to the US and then to Europe like VIPs with zero trouble. Only governments will be able to say so, and currently, none have done it. The US Open is trying to move mountains while hoping reality won’t get back to them as it did for the Citi Open. As for the players, they’re going to have to really weigh the risks…

• WATCH OUR MATCH POINTS DEBATE : Should the 2020 Us Open take place ?