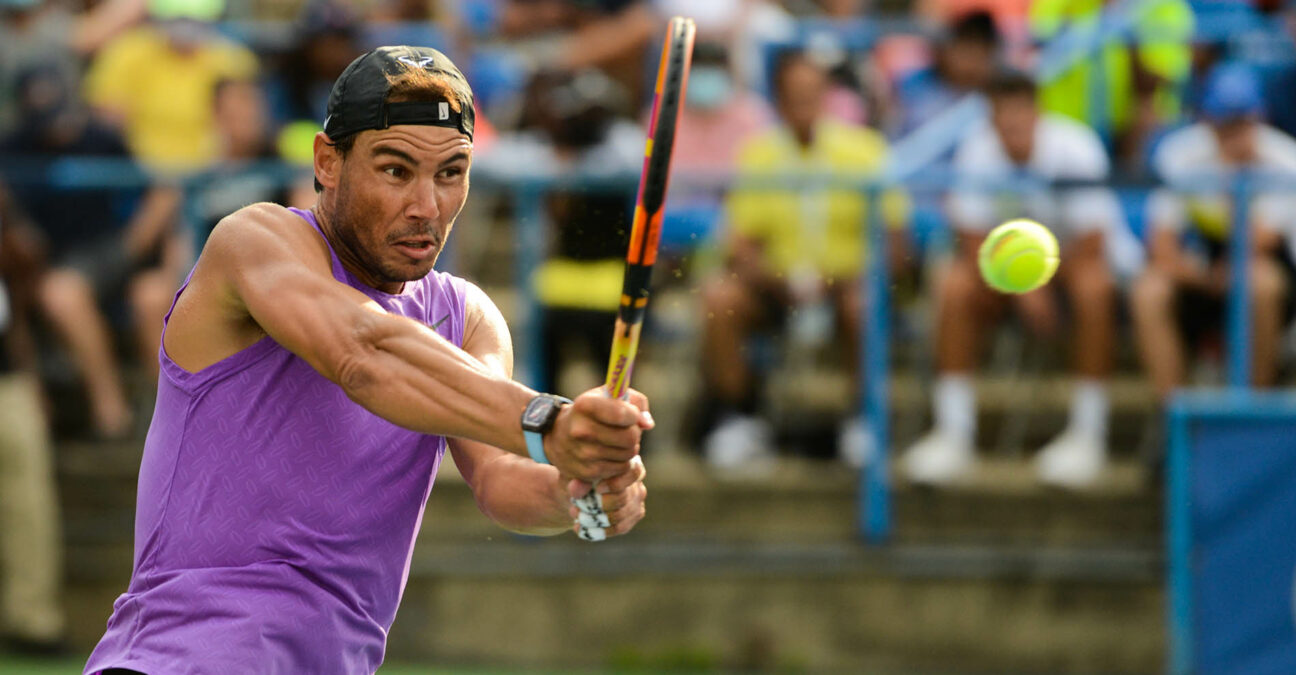 Rafael Nadal will kick off his US Open Series hard court season on Wednesday at the Citi Open in Washington, D.C., as the legendary Spaniard takes on Jack Sock of the United States. Nadal, the top seed and current world No 3, is playing his first tennis since falling in the Roland-Garros semi-finals to Novak Djokovic on June 11.

The Spaniard last played on a hard court at the Australian Open in February. 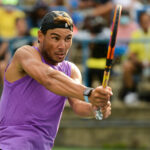 See Wednesday’s complete order of play at the Citi Open below: