After his tough loss to Mikael Ymer on Monday in D.C., Andy Murray has some issues to address. 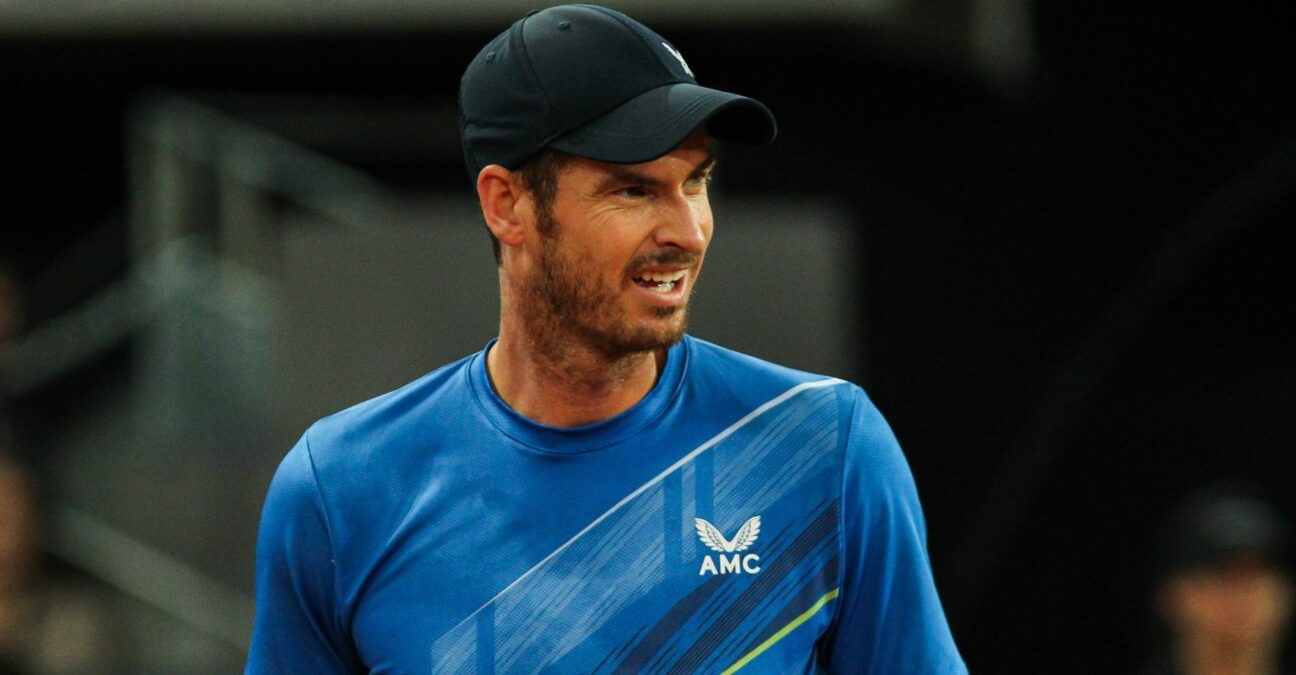 A tough three-set loss at the hands of Mikael Ymer has Andy Murray wondering about his fitness. The three-time Slam champion struggled early and often to find the necessary energy against the Swede in the Brutal heat on Monday at the Citi Open.

In the end, disappointment was the central theme for the world No 50, and that’s natural after a loss to a player outside the top-100 that saw Murray squander four set points in the opening set.

“It was disappointing obviously,” Murray said. “I thought there was some good tennis in the first set. After that both of us were struggling a bit physically. The level of the tennis was not great.

Cramping becoming an issue for Murray

Murray says he has had problems this summer with cramping and plans to look for solutions to an issue that he isn’t accustomed to.

“Actually in Newport I cramped right at the end of one of my matches there,” he said. “Really hot and humid. Usually I quite enjoy playing in those conditions. Yeah, struggled a little bit the last two tournaments with that. I need to have a little look at that with my team and maybe see why that is, make a few changes.”

If there is a silver lining it’s that Murray has the information he needs about what he needs to improve, and it is still early enough in the summer to find the right solutions.

“The only positive is now that I get more time to prepare for the tournament in Canada,” Murray said. “I guess if I can address sort of the physical issue I’ve had the last couple of tournaments, then that would be a positive thing. I obviously need to address that now. The conditions are difficult also in Canada, Cincinnati and New York.

“Yeah, I mean, right now I’m not seeing lots of positives. I arrived here early to try and prepare as best as I could to give myself a chance to play well. Obviously I feel like I could have done better.”

Spending more time in the heat

One thing that Murray plans to do is stop avoiding the high heat. The 35-year-old says he’ll have to schedule more practice time in the afternoon, when the conditions are the toughest.

“I guess it could be a combination of things,” Murray said. “Obviously spending more time in the heat and humidity will certainly help. Playing matches in it will help with that. Yeah, nutrition and hydration I felt like was good today. I made sure I drunk a lot. I knew it was going to be humid. Maybe I could have eaten a bit more. But, I mean, I’m not sure.

“In terms of the training sort of off the court and on the practice court, I’ll have to look at that as well and see if there’s more that I could be doing, maybe different ways of practicing to help with that, scheduling the practices sort of more in the heat of the day at like 3, 4 o’clock maybe rather than 10 in the morning when it’s not quite as humid, not quite as warm, not quite as helpful.”

Still hoping for a seed at the US Open

Murray’s self-declared goal of getting seeded at the US Open is still in play, and while the former world No 1 isn’t necessarily confident at this point of the summer, he still believes he can make a run at it.

“It’s still possible to do it,” he said. “I would just need to have a good run in Canada or Cincinnati really. It’s pretty straightforward: if I was to make a quarterfinal or a semifinal there, which right now doesn’t seem — after a loss like that doesn’t seem realistic. But I do feel like if I play very well that I could do that. But, yeah, I’ll need to certainly play better than I did today.” 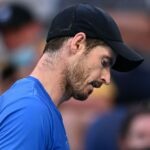 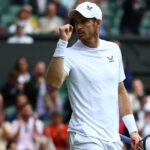