Home » News » What will tennis look like when it returns? Part 1: More local Tours?

What will tennis look like when it returns? Part 1: More local Tours? 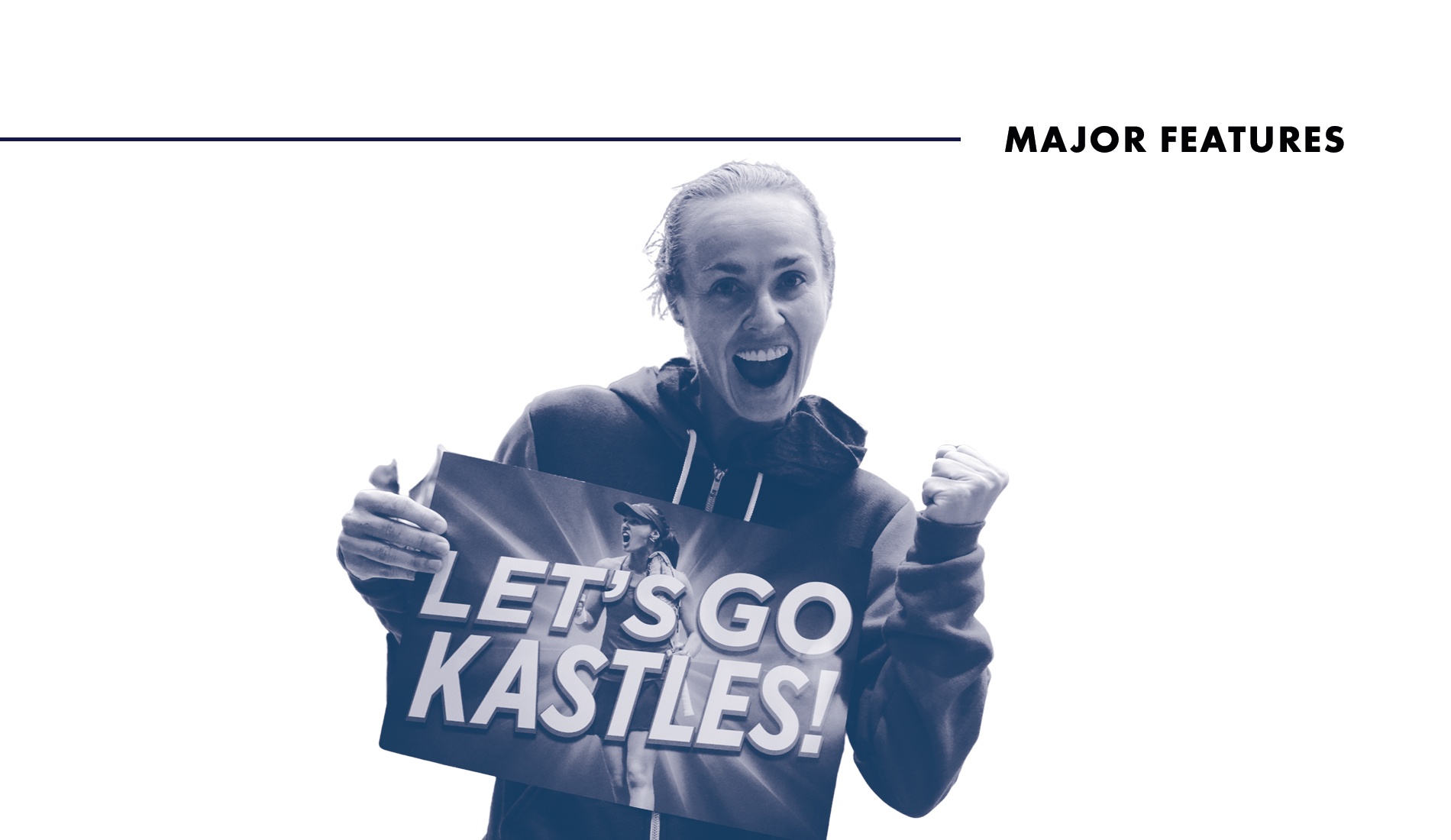 In the first part of a three-part examination of what tennis might look like, we look at whether regional Tours may become more prevalent as world travel is more and more problematic.

Even before the Covid-19 pandemic caused the suspension of the Tours in early March, the subject of world travel was an increasingly common talking point as the sport looked at how it might be able to adjust to global warming. If not the No 1 topic for discussion, it was at least on the agenda of the ATP and WTA.

Keeping players in one place for as long as possible would seem to make sense on a number of fronts; it’s why, according to the New York Times, the US Open is considering allowing the Cincinnati Masters 1000 event to be played at Flushing Meadows in its existing August slot, meaning players could then stay on site in New York, effectively, for the US Open a couple of weeks later.

Frenchman Nicolas Mahut told L’Equipe recently he thinks the existing structure of the Tours, stretching all over the world, is a thing of the past and that more local, mini-Tours, where people can cut down on travel, is the way forward.

“The circuit as we know it, playing New York or Marseilles in the same week, for example, before going to Dubai or Acapulco, in my opinion, it won’t be possible anymore,” he said, admitting that it will take time because it will involve the ATP Tour and WTA working together. “Fewer trips should be considered. It’s imperative. Do a tour in Australia, a tour in Asia with the Middle East, a tour in Europe, one in the United States, etc… Even if it means staying longer each time.”

World Team Tennis, the team event founded in 1973, is set to take place on one site for the first time in its history this year, from July 12 to August 2. In the current situation, that’s probably a more attractive proposition for the players who have committed to the event, a list that includes former world No 1 Kim Clijsters. Australian player John Millman has already called on Tennis Australia to have a domestic teams event for similar reasons.

Mark Petchey, the former coach of Andy Murray and now a well-known commentator, also had a spell as the head of British men’s tennis. He feels that the Grand Slam nations – Australia, France, Britain and the United States – are rich enough to help others, perhaps by holding mini-Tours in their own countries.

“The wealthy nations will survive this crisis,” Petchey told Tennis Majors. “There has been a case for even greater structure at the lower end of tennis events to be even more regional to cut costs for players and clearly this pandemic has brought this even more into focus. Given the damage Covid-19 has done to their own tennis infrastructures you can understand their desire to protect their own but specifically for the Grand Slam nations, by virtue of their good fortune and of course well run events, they have big decisions to make on if they feel they can significantly help countries who will be in a far less fortunate position post Covid-19.

“Cooperation across all tennis bodies and players is imperative to survive (especially for events and players at the bottom rung of the tennis ladder) but make no mistake for tennis at all levels right now, it’s just about survival.”

Paul McNamee, a two-time former Wimbledon doubles champion with his partner, the late Peter McNamara, was the tournament director at the Australian Open for 12 years until 2006. One of the more innovative administrators in the sport, McNamee has no doubt that smaller, more regional Tours will emerge.

“I see the Tours needing an overhaul, whether separately or combined,” McNamee said. “We need far more regional Tour tournaments, with less travel and reduced expenditures, serving far more players who can be based at home. These create more winners and more regional and local stars.

“At Tour level, I see in general terms, Europe as one region, as well as North/South America as another, and then Asia/Pacific. Middle East would then slot in of course.

“I see a new lower level ATP Tour category, a bridge up from Challengers but with the prestige of the Tour, which would create far more Tour events in the regions. Similar thinking to the WTA 125s category which was a great innovation, is already established, but could expand further. Far more jobs and less overheads for the players that way.”

It will take someone who can see the bigger picture to make it happen, but maybe going local could be the smart way forward.