Winning the US Open without playing in Canada or Cincinnati: An unprecedented challenge for the Big Three

Never before has a player won the US Open without first playing in Canada or Cincinnati. If Novak Djokovic wants to win his calendar Grand Slam, or if Roger Federer and Rafael Nadal want to win their 21st career Grand Slam, they will have to accomplish this historic feat 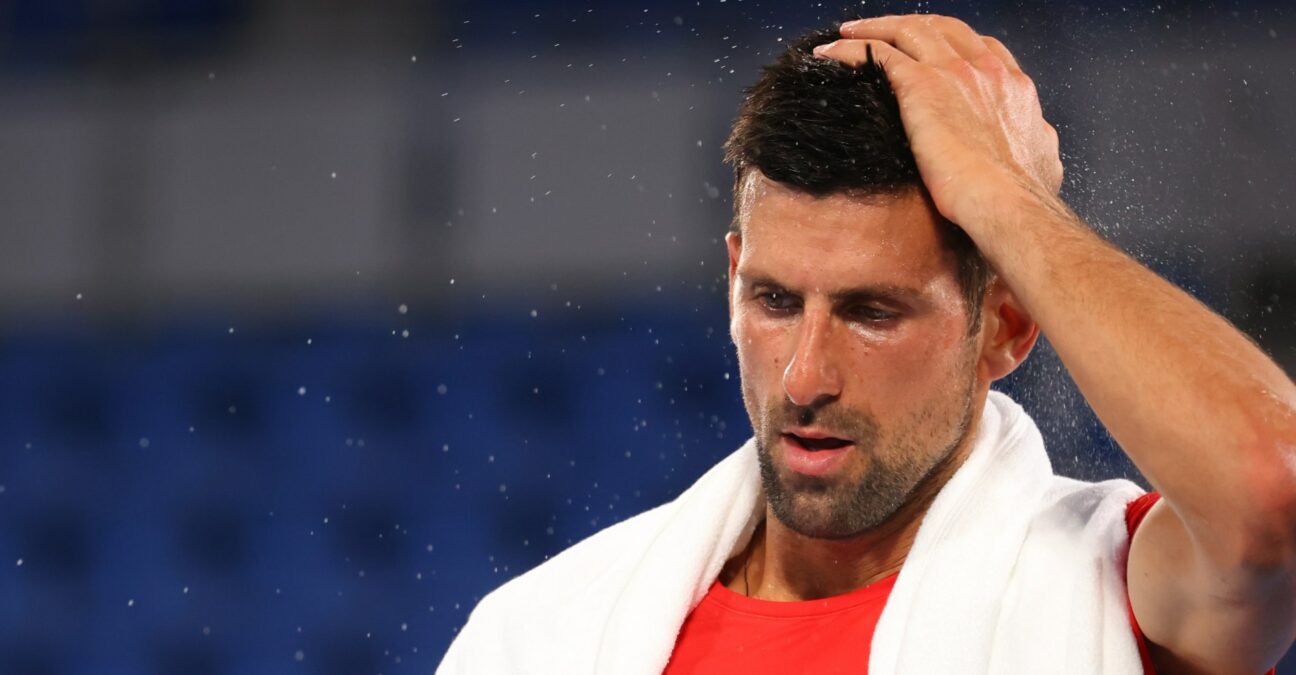 Novak Djokovic will face one of the biggest challenges of his career at the US Open: to win the calendar Grand Slam, something no male player has done since Rod Laver in 1969. But that is not the only challenge the Serb will have to face. He will share the other with Rafael Nadal and Roger Federer, if they all confirm their presence at Flushing Meadows: to win the US Open without having first competed in the Canadian Open or Cincinnati.

Since the final phase of the preparation for the final Grand Slam of the year has been built around this swing for the last forty years – the two tournaments having become part of the Super Series of the Grand Prix circuit in 198 – an ATP player has never won in New York after skipping the two main events preceding it. History would even indicate that it is rather advisable to achieve a good result in Canada (Toronto or Montreal, alternating with the women’s tour) or in Cincinnati to lift the trophy in Flushing. 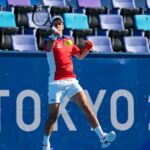 Read also
“I won’t be ready to compete in Cincinnati this year, See you in New York soon!” Djokovic to return at US Open in bid for ‘Grand Slam’
Tennis Majors

Of the last forty male winners, only nine have won the US Open without reaching at least the semi-finals of one of the two tournaments. Defending champion Dominic Thiem is one of them. The Canadian Open was cancelled due to the coronavirus pandemic, so the Austrian only played in the Western & Southern Open, which was held in New York to avoid additional travel during the health crisis. He was then outclassed by Filip Krajinovic in his debut in the Cincinnati Masters 1000 (6-2, 6-1). This did not prevent him from winning his first Grand Slam title just three weeks later.

Federer and Nadal are also among the exceptions. The Swiss won the US Open in 2008 after an unsuccessful American swing, where he lost his first match in Canada and the round of 16 in Cincinnati. Nadal was knocked out in the round of 16 in Montreal and then in the quarter-finals in Ohio when he won the third of his four titles at Flushing Meadows in 2017. But Federer was at the height of his dominance in 2008 – and now he has not played since Wimbledon; and Nadal was not bothered by that troublesome foot four years ago.

On a break after the pressure of the early spring, Djokovic has always shone and built momentum before his US Open success. He won the title in Canada and then the final in Cincinnati in 2011, the final at both tournaments in 2015, and victory in Ohio in 2018. The world No1 has his habits. This time, he will have to do without the benchmarks he usually has. And that’s quite an obstacle on the way to his calendar Grand Slam.