Emil Ruusuvuori sends Alexander Zverev packing from Miami after the German’s first match at the tournament. Ruusuvuori’s three-set victory on Friday sets up an all-unseeded encounter with Mikael Ymer. 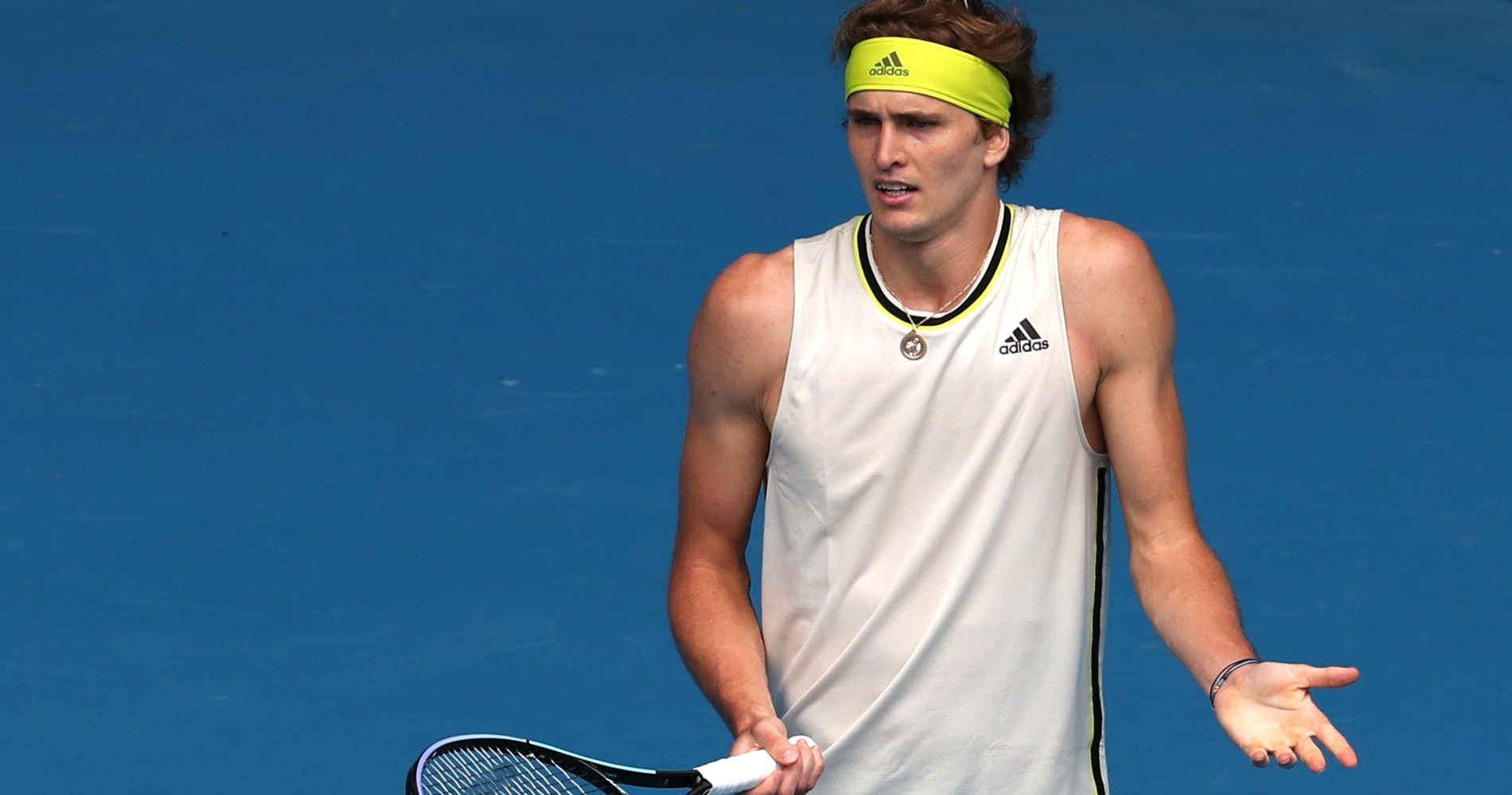 In a Masters 1000 without Novak Djokovic, Rafael Nadal, or Roger Federer, it was no secret that Alexander Zverev was near the very top of the Miami Open title favorites. Nonetheless, an already depleted draw became even more wide open when Zverev lost his opening match to Emiil Ruusuvuori on Friday evening. Ruusuvuori came back from a set down to triumph after two hours and four minutes.

This marks Ruusuvuori’s second-ever win over a top-10 opponent and first at an ATP tournament. The 21-year-old’s first such victory came over then-No 5 Dominic Thiem in a 2019 Davis Cup tie.

“I don’t even know myself [how I turned this match around],” Ruusuvuori said during his on-court interview. “I wasn’t feeling very comfortable in the first set and I was making a lot of unforced errors. But slowly in the second I was starting to feel a bit better…. Of course, it’s one of the biggest wins in my career, so it feels good.”

Zverev was coming off a title last week in Acapulco, so he had played a ton of recent tennis. The world No 7 came out with tape all over his right arm, but it never seemed to be an issue. In fact, he cruised through the first set against Ruusuvuori with the loss of only one game.

Ruusuvuori finished off the middle frame of play just moments later and he never looked back in the decider. The 83rd-ranked Finn earned service breaks in the fourth and sixth games to run away from Zverev, who seemed to struggle with a minor leg issue toward the end of the match.

Ymer next for Ruusuvuori

It will be an all-unseeded affair up next for Ruusuvuori when he faces Mikael Ymer during third-round action on Sunday. Ymer ousted No 27 seed and recent Doha champion Nikoloz Basilashvili 6-3, 4-6, 6-4. Ruusuvuori is no stranger to facing fellow rising stars such as Ymer, as he outlasted Carlos Alacaraz in the Miami first round via a 6-4, 2-6, 7-5 decision on Wednesday.

In addition to Ruusuvuori and Ymer, other winners on Friday afternoon in Miami were No 1 Daniil Medvedev, No 11 Felix Auger-Aliassime, No 14 Karen Khachanov, No 21 Jannik Sinner, and No 32 Alexander Bublik.

Joining Zverev as seeded casualties were No 7 David Goffin, No 9 Grigor Dimitrov, and No 30 Reilly Opelka. Goffin lost to James Duckworth, Dimitrov was beaten by Cameron Norrie, and Opelka succumbed to Alexei Popyrin — all in straight sets.