Alexander Zverev looks to win his third tournament in a row after he took down Rafael Nadal, who struggled on indoor hard court again, in straight sets. 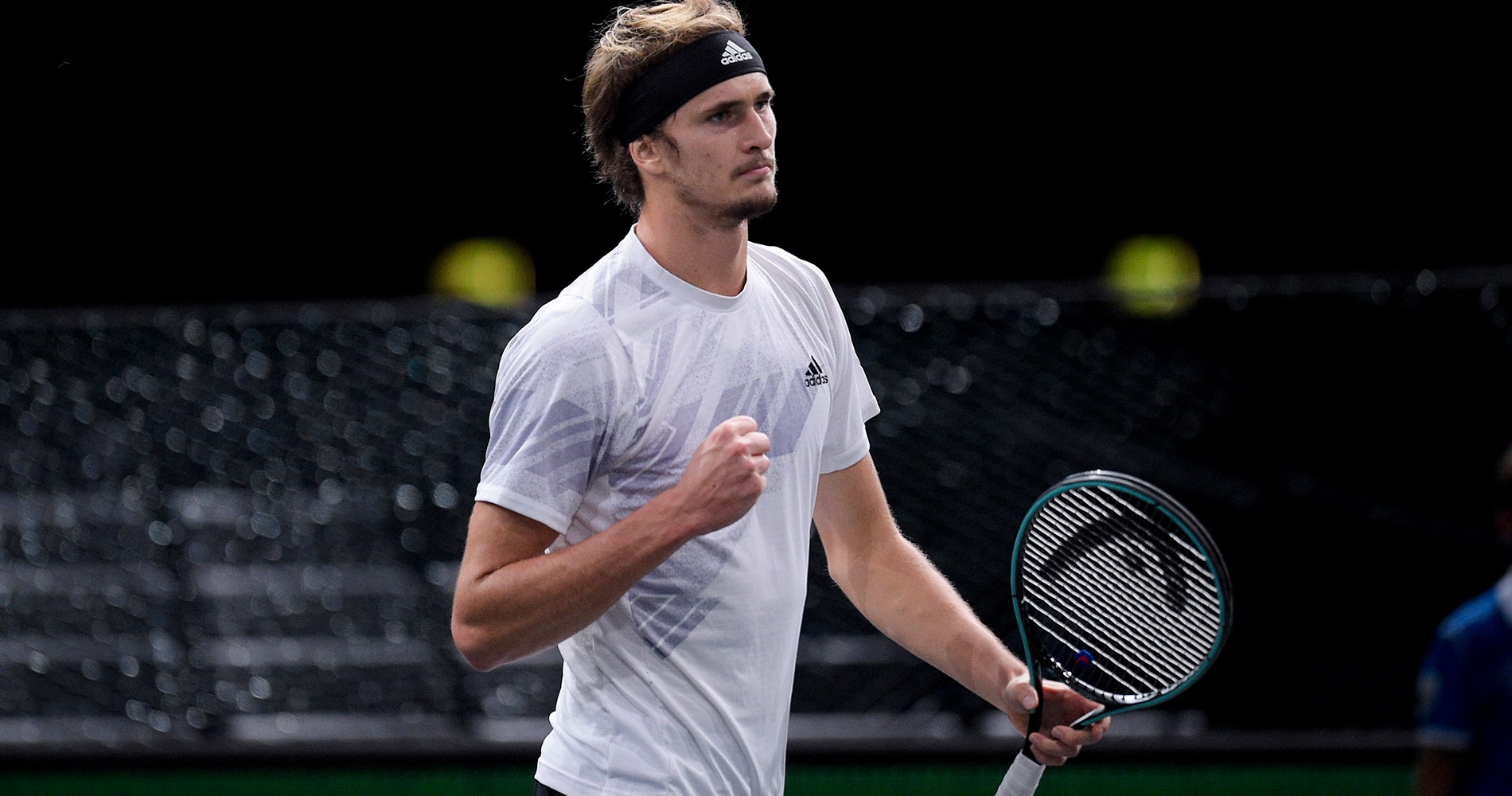 Alexander Zverev and Rafael Nadal faced off in a matchup between two hot players, with them being on 11 and 10-match win streaks respectively. However, it was the German who held the edge today en route to a 6-4, 7-5 victory, claiming his second straight victory against Nadal, with both of those wins coming indoors.

Both players held to start, but it was Zverev who threw the first flurry of punches. In the third game, he broke Nadal in a love game and that was all the on-form German needed. He held on through the first set and won the set off his third set point opportunity.

Nadal continued to see his return game struggle, with Zverev firing nine aces in the first but also Nadal only winning seven total points in the German’s service games.

The same pattern followed swiftly in the second set, with Nadal suffering a break once again in the third game, but this time the world No 7 had to take the Spaniard to deuce before seizing his first break point. Zverev has also excelled with his backhand, be it on the attack or standing up against Nadal’s patented topspin forehand.

Nadal showed fight in hopes to keep the match alive, forcing a 40-15 lead in the sixth game. However, the two break points were in vain as the German was able to hold him at bay. He took his second shot, though, breaking Zverev to tie it up 4-4 after the German missed four chances to secure a double break in the previous game.

Two love-game holds later, it was Zverev’s turn to break again. He converted a single break point to go up 6-5, and subsequently made no mistakes to serve out the match behind a few excellent serves.

Daniil Medvedev awaits the red-hot Zverev in the final after his 6-4, 7-6(4) victory over Milos Raonic. The duo will duke it out for their first Masters win of the season. 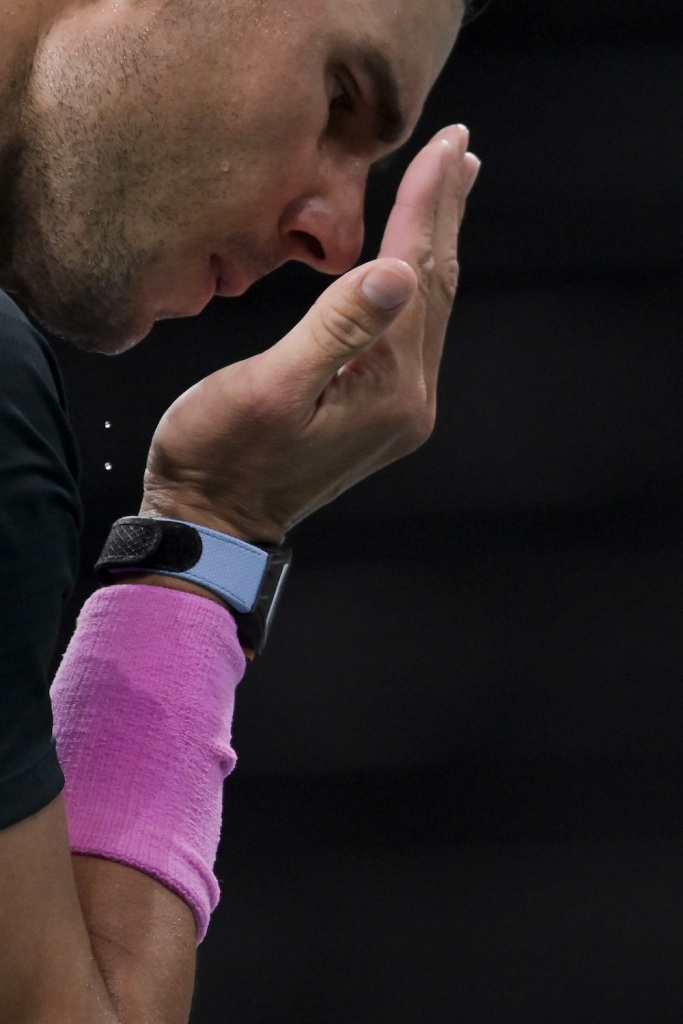