A week on from winning the Cologne Indoors, Alexander Zverev will face Diego Schwartzman in the Cologne Championships final. 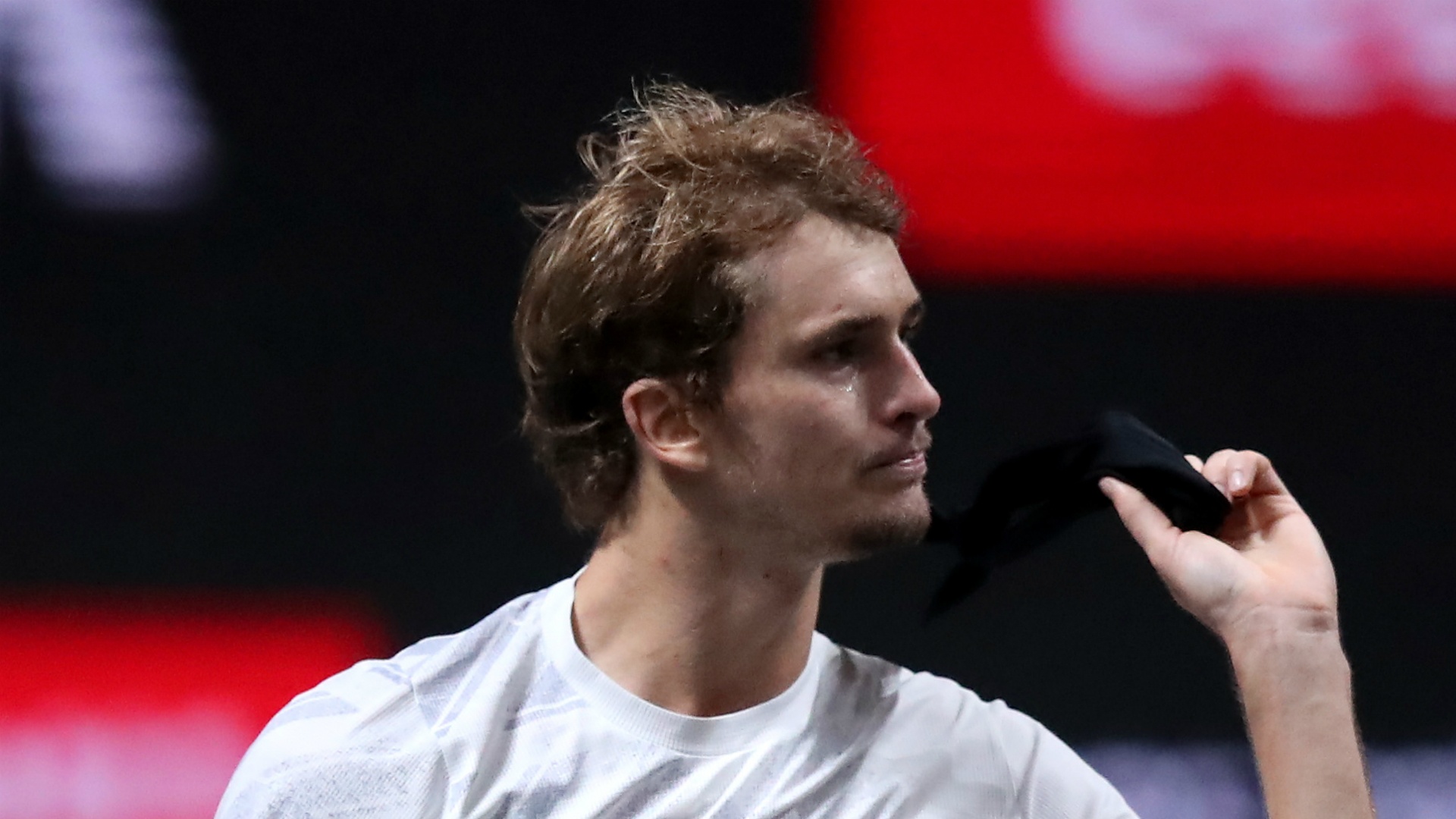 Alexander Zverev defeated Jannik Sinner in straight sets in Saturday’s Cologne Championships semi-final to remain on course for a second ATP title in the space of a week.

The 23-year-old lost to Sinner at the last-16 stage of the French Open earlier this month but was too strong for the wildcard entrant in this latest match, prevailing 7-6 (7-3) 6-3.

Zverev, who carried a hip injury into the contest, lost serve in the fourth game but responded well and converted his first match point with a blistering serve.

He held throughout the second set and will now face Diego Schwartzman, who beat last week’s beaten Cologne Indoors finalist Felix Auger-Aliassime in the other semi.

Second seed Schwartzman came out on top 6-4 5-7 6-4 in two hours and 31 minutes to reach his third final of 2020, converting four of five break points. 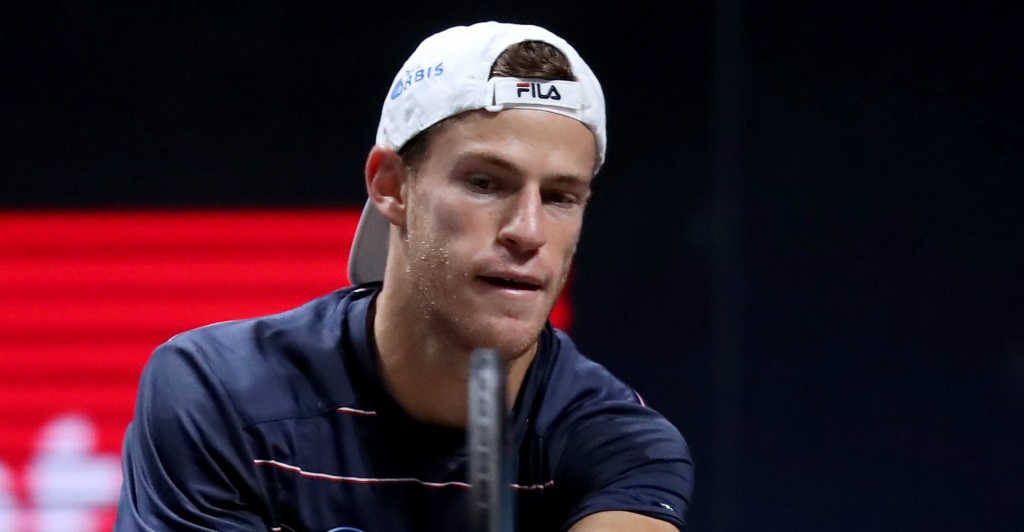 Ugo Humbert saved four match points against Dan Evans on the way to reaching the European Open final in Antwerp, meanwhile, battling to a 4-6 7-6 (9-7) 6-4 victory.

The opportunities for Evans all came the Briton’s way in a second-set tie-break, with Humbert coming back from 6-3 behind and then 7-6 in the breaker to keep his hopes alive.

He found a way to level the match before edging the decider, with the 22-year-old French left-hander sealing his place in a second final of 2020 after winning in Auckland back in January.

It took him three hours and 12 minutes to complete the task, but at least Humbert had the evening off as Alex de Minaur and Grigor Dimitrov battled it out to join him in the final.

And it was eighth-seeded Australian De Minaur who claimed the victory in a tight match that lasted two hours and 48 minutes.