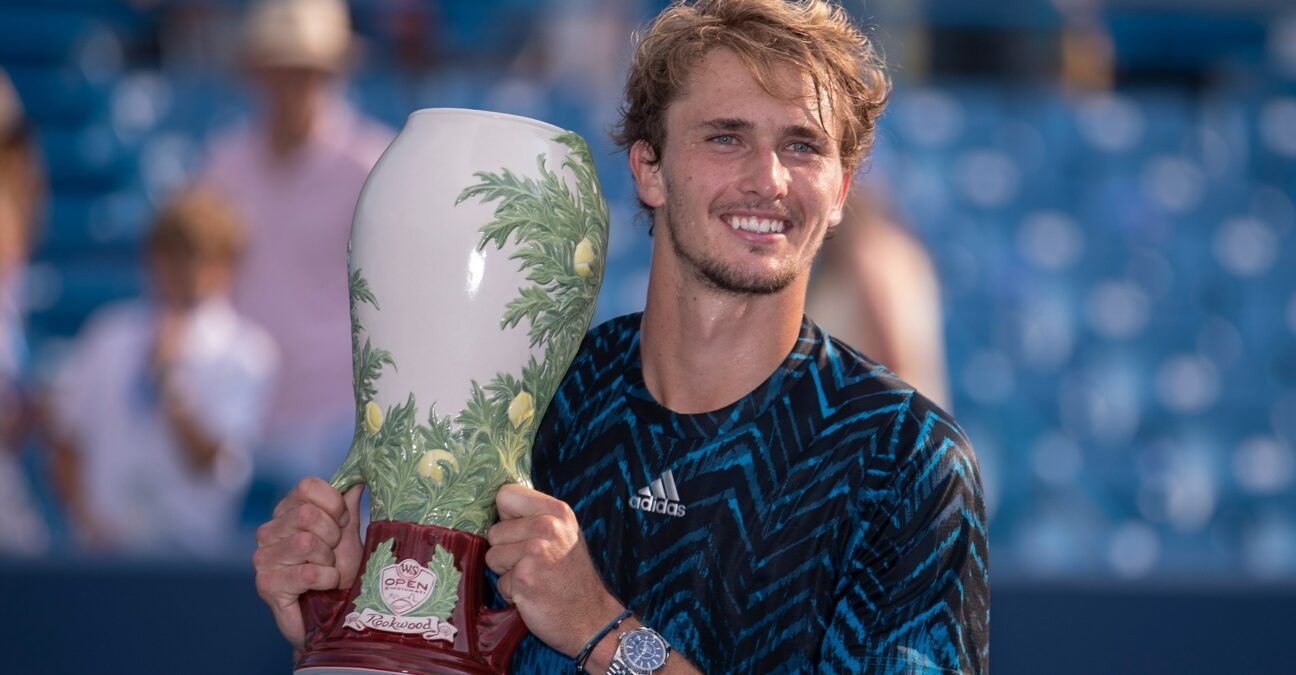 Alexander Zverev is the new Cincinnati champion – and he did it in style with a 6-2, 6-3 victory over Andrey Rublev.

The German became the 120th men’s singles champion at the Western and Southern Open, following its inception back in 1899 – and he won the final in the quickest recorded time, in just 59 minutes.

Zverev went into the match leading their tour-level head-to-head 4-0 – with Rublev yet to take a set off him. That was exactly the same statistic the Russian had against Daniil Medvedev going into the semi-final, but he was unable to snap this particular streak against an immovable opponent.

The Olympic champion broke Rublev’s serve twice at the start of the opening set to take a flying 4-0 start after just quarter of an hour, and wrapping it up in only 26 minutes. He recorded impressive statistics of 85 per cent of service points won.

The Russian headed off court at the end of the set, but could not hold on to his serve at the start of the second either.

And despite an apparent spot of nerves when serving for the match, which allowed Rublev his sole break of the encounter, the third seed proceeded to complete the rout, finishing a sensational straight-sets victory in under an hour.