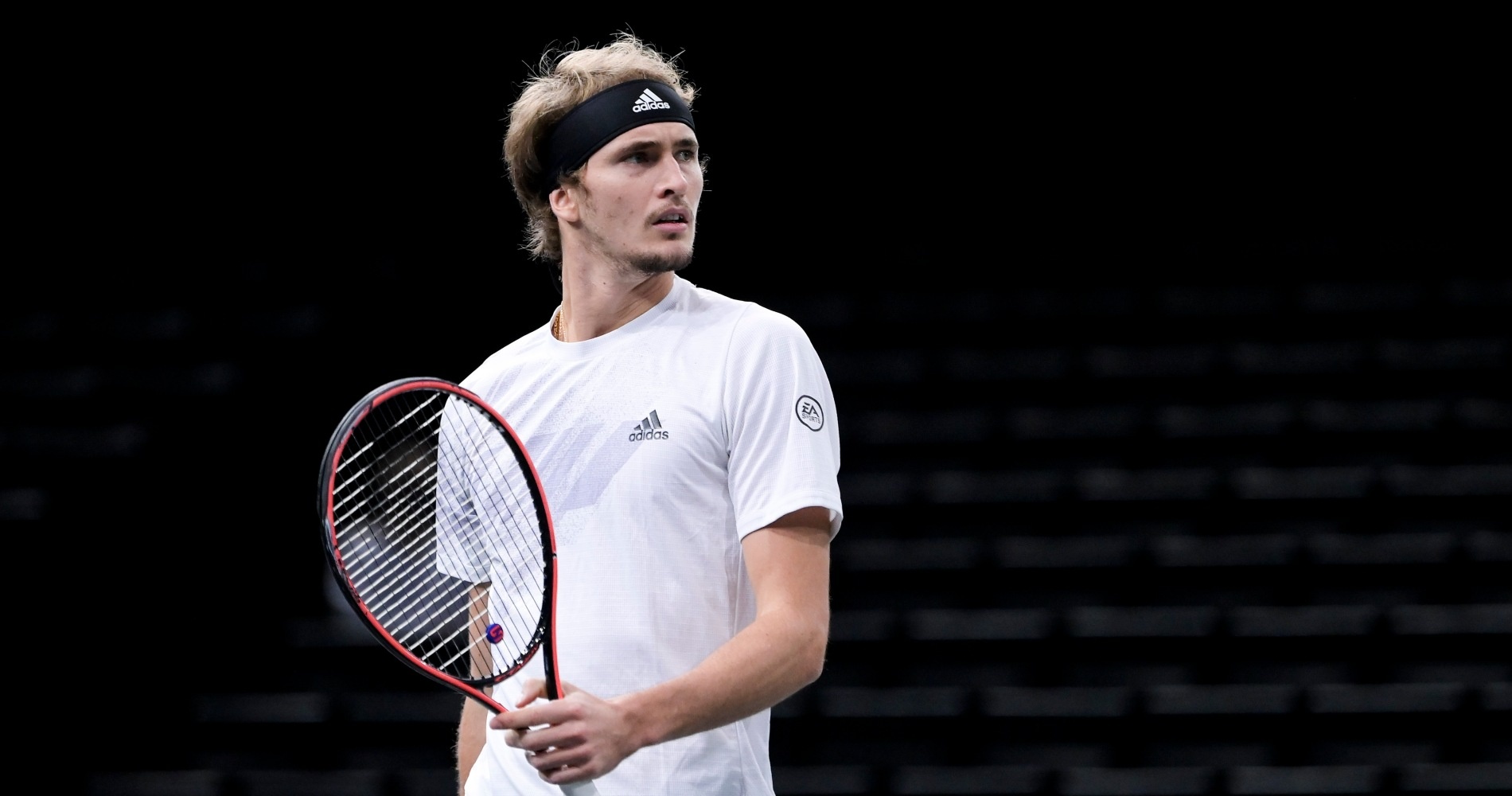 Alexander Zverev’s off-court life was rocked last week when he found out he would soon be a parent with ex-girlfriend Brenda Patea before being hit by domestic-abuse allegations from ex-girlfriend Olga Sharypova.

The Sharypova story became far more alarming when she detailed her accusations to New York Times tennis reporter Ben Rothenberg earlier this week. In the wake of this development, there is really nothing that Zverev can say or do in order to make anything better. However, the way he tried to handle it throughout this week’s Rolex Paris Masters has not sat well with the tennis world.

During an early-round press conference, the 23-year-old did not sound overly concerned with what people are saying about him.

“Me as a person, I think I do realise now that there is gonna be always people that will not want the best for you, and there is always going to be people that try to put you down when you’re on top. It’s up to me if I’m going to let that happen. You know, I feel like I’m doing quite a good job of not letting that happen, and I’m still enjoying myself. As long as you still have a smile at the end of the day, I think that’s the most important in life.”

Zverev eventually made it all the way to the Paris final before falling to Daniil Medvedev in three sets on Sunday afternoon. The German’s tennis appeared totally unaffected by the off-court issues, as he played brilliantly almost from start to finish. Having also captured two recent titles in Cologne, Zverev was understandably fatigued and he simply ran out of gas in the final set against Medvedev.

Afterward, the world No 7 doubled down on his comments from earlier in the week. This is how he concluded his speech at the trophy ceremony:

“Well, one last thing. I know that there’s gonna be a lot of people that right now are trying to wipe a smile off my face, but under this mask I’m smiling brightly. I feel incredible on court. I have the people that I love around me…. Everything is great in my life. The people who are trying can keep trying, but I’m still smiling under this mask even though you can’t see.”

The tennis Twitter community — including Rothenberg — weighed in on what Zverev had to say, and a quick search of “Zverev” on that social media website will give an indication of the ire that he is drawing.

I truly don’t know what to say about this… https://t.co/MgWXG8pldy

It will be interesting to see how fans treat Zverev whenever they are allowed back at tournaments, but this season will end with the trend of tournaments played behind closed doors continuing. His next event — the last one of 2020 — is the Nitto ATP Finals and there will be no fans present at London’s O2 Arena.