Four elbow surgeries could not keep Ana Konjuh from chasing her tennis dream. Saturday she took a small step closer to where she wants to be with a win at Australian Open qualifying. 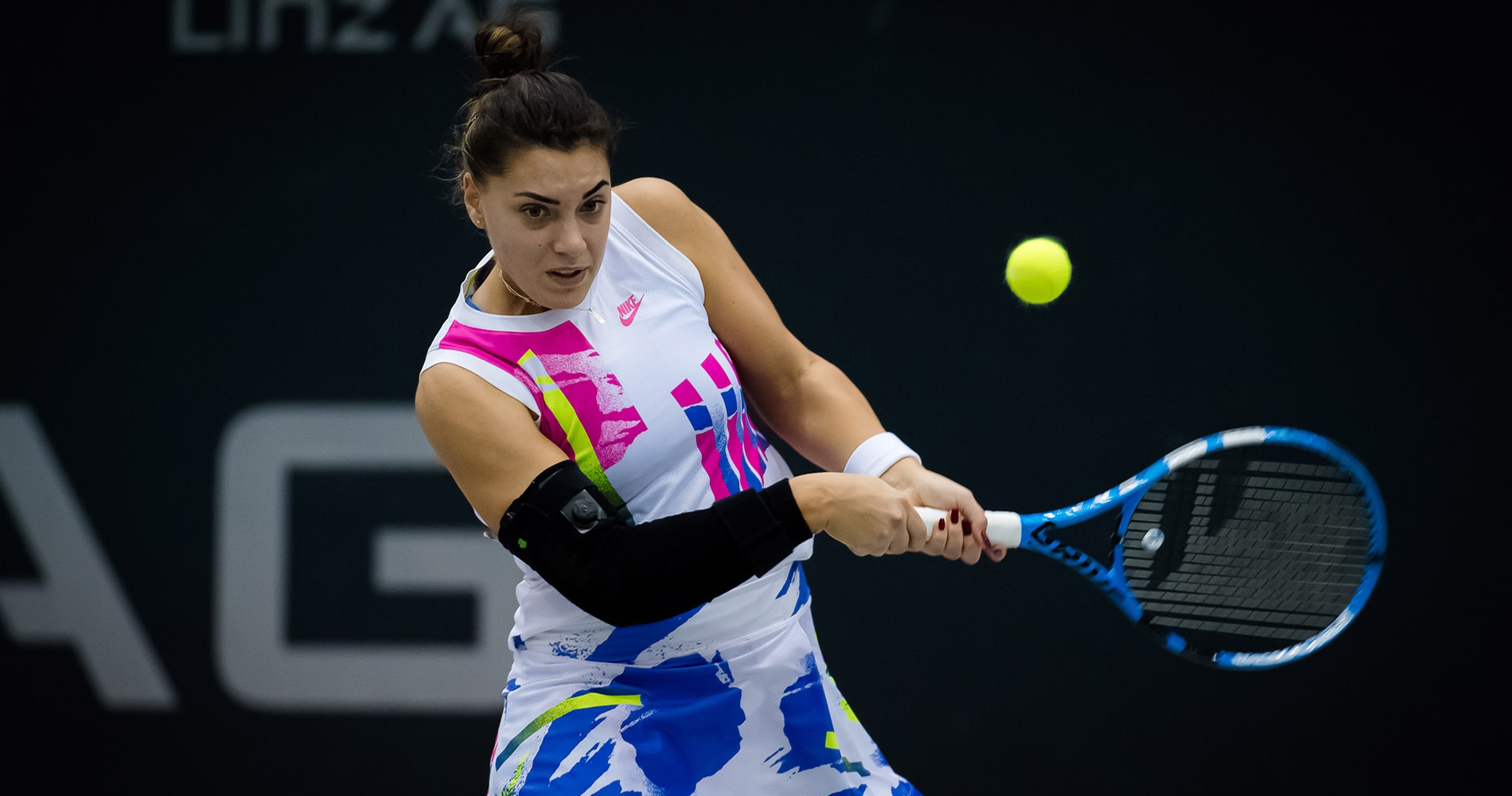 Ana Konjuh of Croatia, a former prodigy and later Top 20 WTA star, has had her share of setbacks. Enough to stop her career in its tracks, but not enough to make the Croatian consider giving up the sport she loves.

On Saturday Konjuh, who has been through four elbow surgeries on her right arm, earned an inspiring victory at the Australian Open – in dramatic fashion.

After nearly squandering a 6-1, 5-2 lead to Germany’s Anna-Lena Friedsam, Konjuh held on for a 6-2, 6-7(5), 6-4 victory and a spot in the second round of qualifying. Konjuh’s victory sets up a clash with Turkey’s Cagla Buyukakcay.

“I wasn’t sure that I would be here, actually,” she told the Australian Open’s website. “I got a wildcard – thanks to Craig (Tiley) and his team for giving me a chance to compete again. It feels great.”

After four elbow surgeries, @anakonjuh is back 💪

After Konjuh’s fourth surgery in 2019, she told Behind the Racquet that even though the odds were not great, she was going to do everything in her power to recover.

“If I didn’t love hitting this yellow ball so much I would’ve quit a long time ago but I told myself to give it one more chance. My fourth and final surgery, 2.5 hours long, ulnar ligament reconstruction. I have about 70% chance of returning but I am going for it. I have this goal set in my mind and I’m not accepting any other outcome.”

“They say I’m still young, but I don’t feel like that at all,” she said. “I’ve been through so much the last couple of years and been to the top level, I know what it feels like. And to have to go through all of the steps again to get there, it’s hard, it’s frustrating.”

Konjuh is bidding to reach the main draw at a Grand Slam for the first time since Wimbledon in 2018.

A pair of highly touted teenagers were in action on the first day of qualifying in Doha for the men. It went well for Carlos Alcaraz, who claimed his first Grand Slam qualifying win with a 5-7, 6-4, 6-1 win over Filip Horansky of Slovakia. The 17-year-old will face Russia’s Evgeny Karlovskiy next.

carlos #alcaraz is the first player born in 2003 to win a #slam qualies match, the youngest since us open 2018 (nakashima) and the youngest at the australian open since omar jasika (2015) pic.twitter.com/GH7Ot4iNuX