Australian Open 2020: Anyone for Tennys? Federer nets shot at Sandgren

Roger Federer will take on American Tennys Sandgren for a place in the Australian Open semi-finals, and admits he senses a big threat. 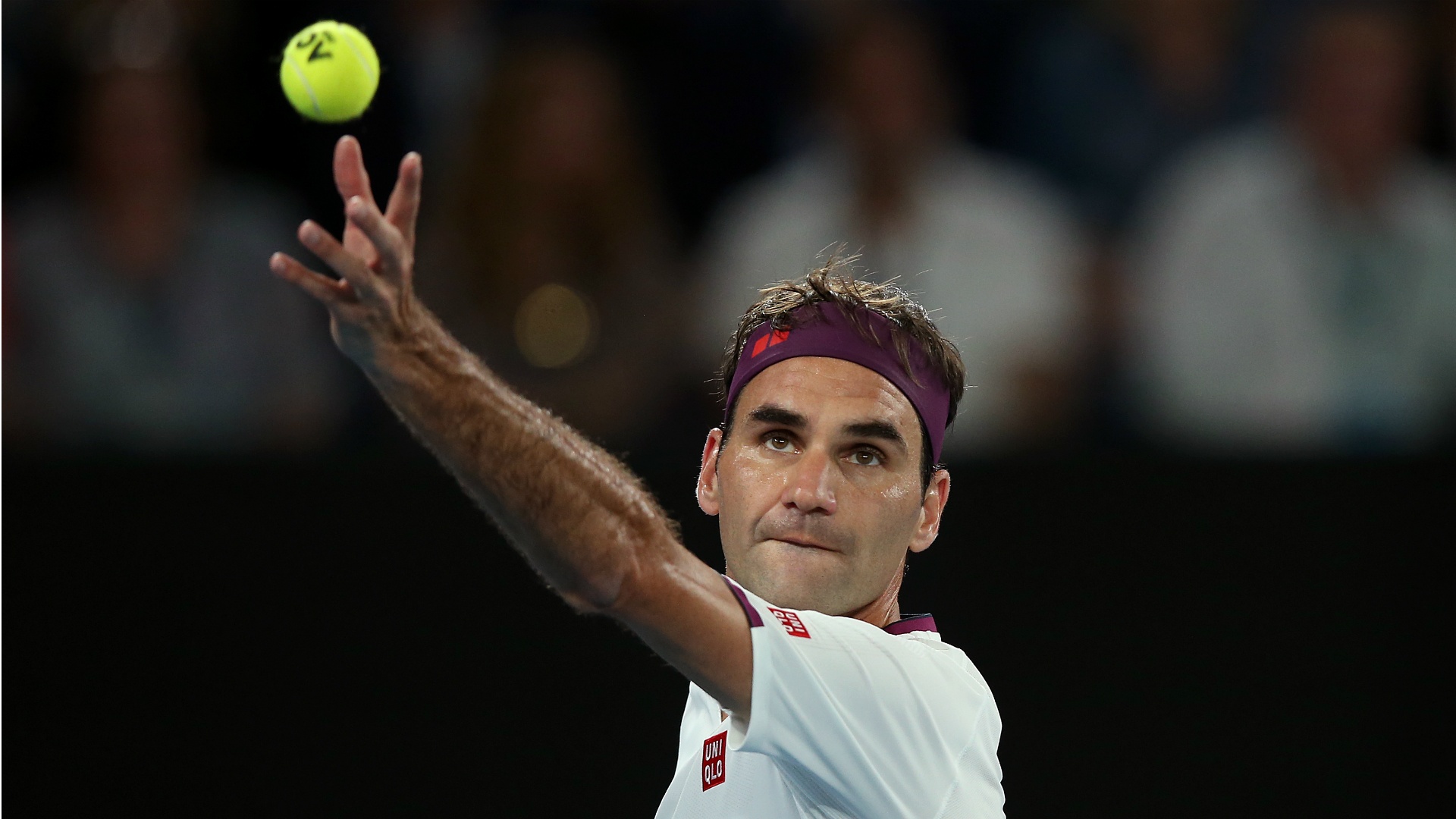 Roger Federer is preparing to face an enigma when he tackles Tennys Sandgren in the Australian Open quarter-finals, and the American even admits: “Maybe I shouldn’t be here.”

Sandgren is the world number 100 but has an unusually strong record against top-10 opponents, scoring wins over Stan Wawrinka, Dominic Thiem, Fabio Fognini and, earlier in this tournament, Matteo Berrettini.

The 28-year-old from Tennessee only made his grand slam main-draw debut in 2017 and is, by modern tennis standards, a late developer.

In 2014, he lost a Challenger Tour match to Britain’s Marcus Willis, who famously chomped on a chocolate bar and sipped a cola drink rather than elect for snacks more usually associated with professional sport stars.

That match was highlighted, raking up bad memories for Sandgren, when Willis made a name for himself in 2016 at Wimbledon, the genial home player taking on Federer in a highly entertaining but one-sided second-round match on Centre Court.

Now, though, it is Sandgren’s turn to tackle the 20-time grand slam winner, and their clash should be competitive.

“I wonder why he’s not ranked higher, to be honest,” Federer said of Sandgren. “Every time I see him play, I feel like he plays very well. He’s got a lot of stuff in his game that [means] he’s deserving of being higher.

“I’m looking forward to that match because I’ve seen him play a lot but never played him.”

Here’s what @rogerfederer actually thinks about his #AO2020 quarterfinal match up with @TennysSandgren  #AusOpen pic.twitter.com/qTYTpuV0pW

Sandgren repeated his 2019 Wimbledon win over Fognini to sink the Italian’s hopes over four sets in Melbourne on Sunday, and Federer took the chance to watch, predicting “a tough one” next.

For his part, Federer overcame a sluggish start to see off Marton Fucsovics 4-6 6-1 6-2 6-2, with any effects of his late-night battle with John Millman in the third round seemingly shaken off.

Sandgren was asked why he has shown himself capable of doing well on the big occasion.

“Maybe I shouldn’t be here. The fact that I am, I get kind of amped up. I want to perform. I want to do well. I don’t want to take the time on the court for granted.

Sandgren’s big shot is his serve, as Federer has observed.

The Swiss has taken down many a player with a booming serve in the past, yet he has also been struck by other areas of Sandgren’s game, saying: “He can counter-punch but also likes to go on the attack.”

Sandgren spoke of how he spent his early years in tennis “not sniffing these opportunities” and claimed: “There are better players than me that I played with in Futures and Challengers that have stopped playing because they just ran out of money or got injured.

“There’s definitely a world where it didn’t work out [for me]. Some of the margins were pretty small for me to have some of these opportunities. I definitely don’t take it for granted.”

He was also reminded of the Willis match, which took place on an indoor court in front of a spartan crowd.

“I did not feel great after that one. He downed an RC Cola and a Snickers and took me out,” Sandgren recalled. “I had a few of those where it’s like, ‘What are you doing? Is this ever going to be worthwhile?'”