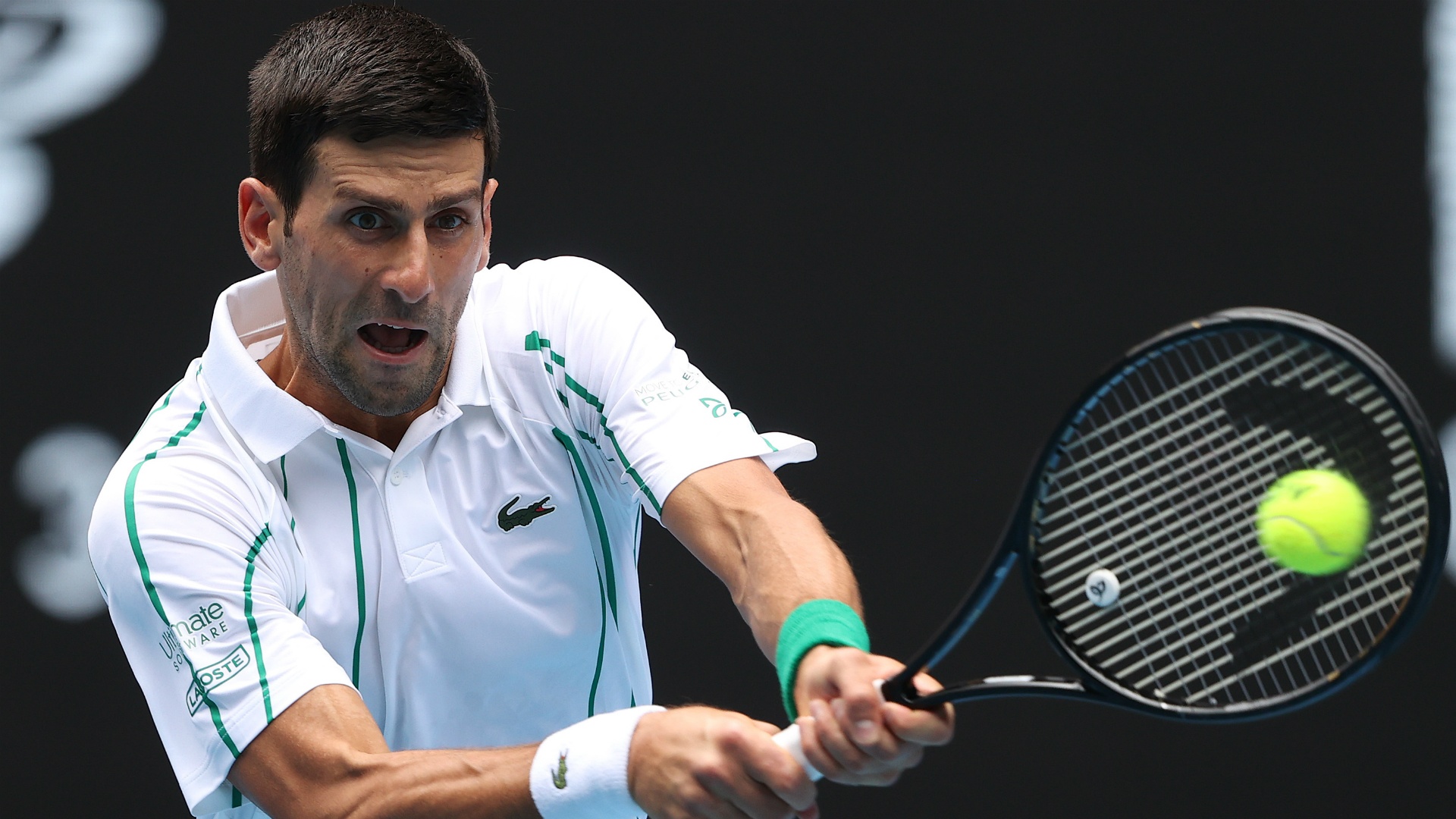 Novak Djokovic had no trouble moving through to the third round of the Australian Open, outclassing wildcard Tatsuma Ito 6-1 6-4 6-2 as his title defence gathered momentum.

Djokovic was hoping history did not repeat itself on Wednesday, having lost to a wildcard – Denis Istomin – in the second round at Melbourne Park three years ago.

But Djokovic was never threatened as the 16-time grand slam champion swept aside Ito in straight sets on Rod Laver Arena midweek.

In warm but breezy conditions, the Serbian superstar barely raised a sweat as the second seed asserted his authority from the outset against the Japanese underdog.

After racing through the opener, Djokovic – who dropped a set and won in the Australian Open first round for the first time in his career by getting past Jan-Lennard Struff on Monday – faced a sterner test in the second.

Having only won 50 per cent of his first serves in the opening set, Ito improved by winning 20 of 28, though he was broken in the ninth game and it proved decisive for Djokovic.

The third set was similar to the first as Djokovic dismantled Ito with a relentless display to earn another Japanese date – this time against Yoshihito Nishioka.