An asthma sufferer, Petra Kvitova said poor air quality at the Australian Open was a concern. 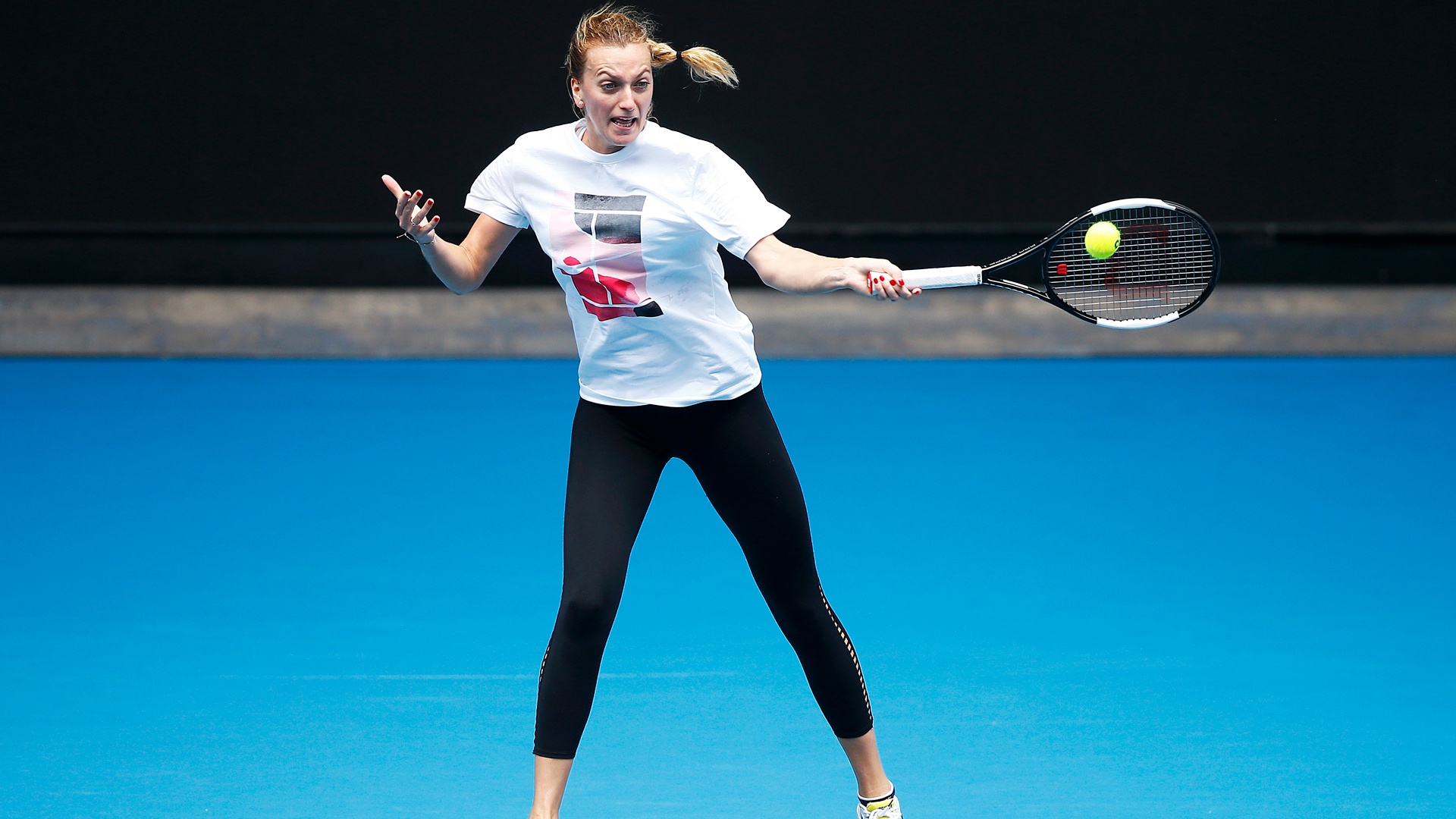 Petra Kvitova admitted she was worried about the air quality in Melbourne ahead of the Australian Open, particularly as an asthma sufferer.

The year’s first grand slam has been impacted by poor air quality in Victoria’s capital after bushfires ravaged Australia in recent months.

Organisers have faced criticism during the qualifying rounds, although air quality has been rated as ‘good’ in Melbourne since Thursday.

Kvitova, who suffers from asthma, said the air was a concern heading into the grand slam.

“I’ve been a bit worried about it. Now I’m very happy that, as I mentioned, the sky, it’s there again clearly,” last year’s runner-up told a news conference on Saturday.

“Of course everybody knows that I do have asthma problems, which I wasn’t really happy about that if the air is still bad.

“It’s same for everybody, so it will be really difficult to breathe for sure. I do have my medicines here, as well.

However, Kvitova – who faces fellow Czech Katerina Siniakova in the first round – backed officials.

“Well, I’m very comfortable with everything they’ve taken,” she said.