We take a closer look at Roger Federer’s form ahead of his last-16 meeting with Marton Fucsovics. 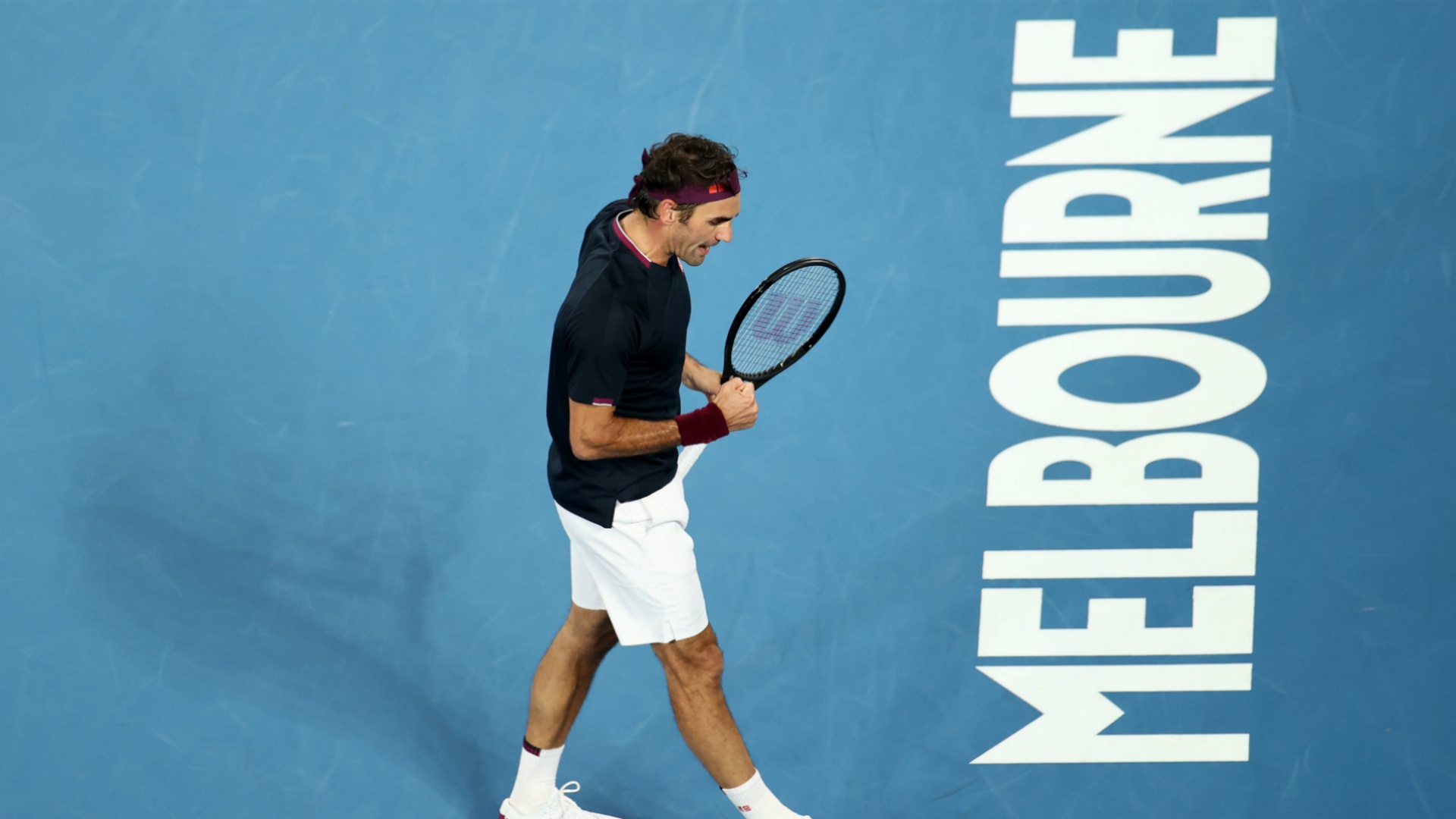 Roger Federer can banish the memories of last year’s fourth-round Australian Open exit with victory against Marton Fucsovics on Sunday.

Federer was sent packing by Stefanos Tsitsipas in 2019 – the 20-time grand slam champion’s earliest elimination from Melbourne Park since 2015.

The quarter-finals are on the horizon, though a lot will depend on how Federer recovers from his marathon third-round encounter.

We take a closer look at Federer’s form ahead of his meeting with Fucsovics.

It was all routine for Roger Federer until Friday’s marathon five-setter against local favourite John Millman, who stunned the Swiss maestro at the 2018 US Open. Federer survived a huge scare, rallying from a set down and reeling off six successive points to get past Millman in an epic contest to bring up a century of Australian Open match wins, despite a whopping 82 unforced errors after more than four hours on court.

Fucsovics can look forward to a date with Federer. The unheralded Hungarian matched a career-best fourth-round appearance at a slam – again at Melbourne Park – after upstaging American sensation Tommy Paul in straight sets on Friday. World number 67 Fucsovics has already eliminated 13th seed Denis Shapovalov and Jannik Sinner this month. Fucsovics and Federer have met once before at the Australian Open, the latter triumphing in the last 16 two years ago.

Federer – eyeing a record-equalling seventh Australian Open title – is on track for a blockbuster semi-final with defending champion Novak Djokovic. It all depends on whether Federer can get past Fucsovics and either 12th seed Fabio Fognini or Tennys Sandgren in the quarters.

“I think if I do play tennis it’s because of winning titles, trying to win as many matches as possible, enjoy myself out on court but also being in epic matches like this. Doesn’t always have to be finals, I guess. As long as the crowds are into it, you have a great battle with an opponent who you really admire and respect, it’s a good feeling. I’m happy I had that match tonight. I hope I would feel the same way also if I would have lost.”