We take a closer look at Serena Williams’ form ahead of her Australian Open clash against Tamara Zidansek. 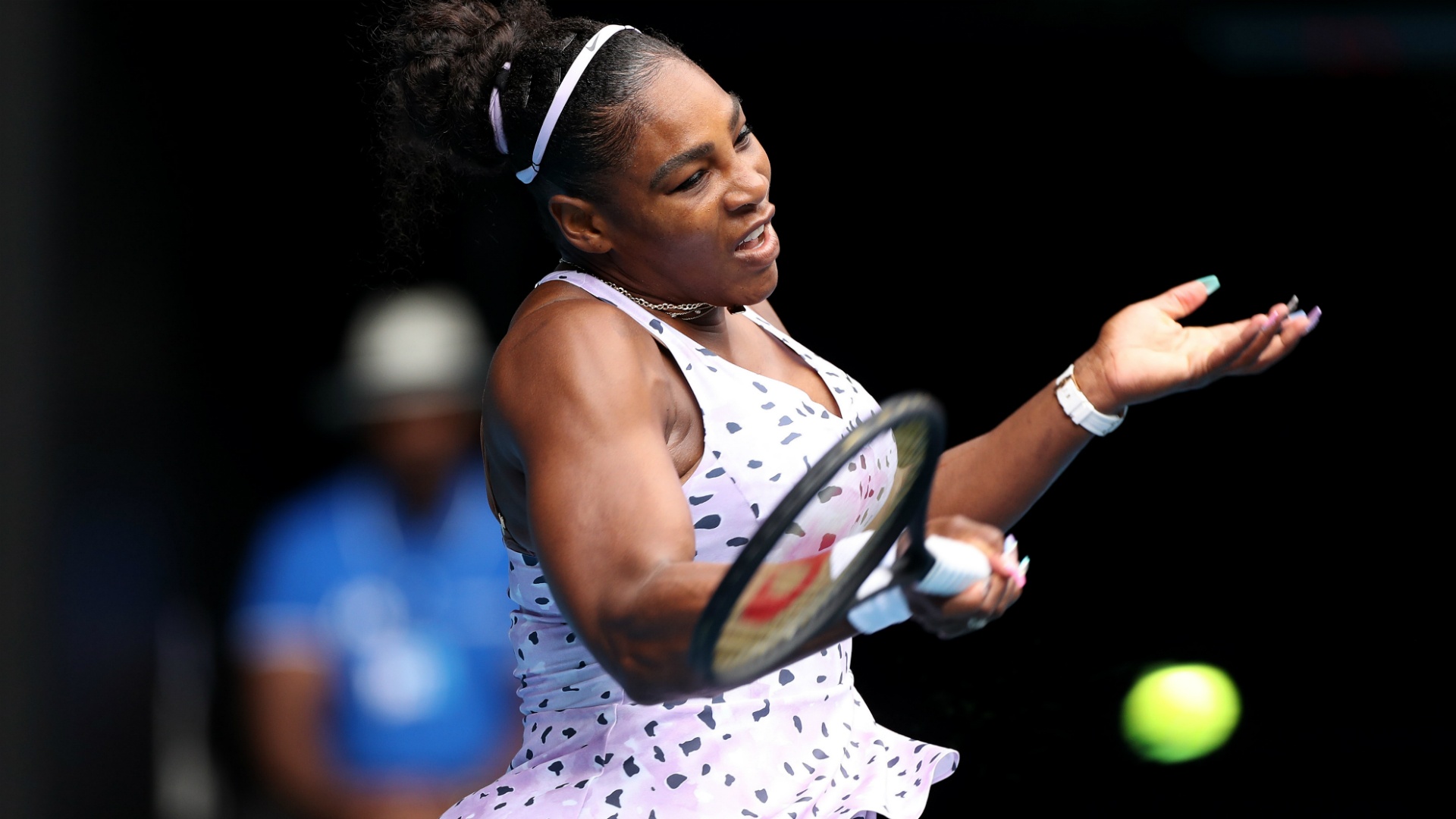 Serena Williams and her quest to equal the grand slam record for most women’s singles titles continues against Tamara Zidansek at the Australian Open on Wednesday.

American superstar Williams has been stuck on 23 major championships since winning the Australian Open in 2017, trailing Margaret Court’s tally of 24.

Williams has reached four slam finals since, however, the 38-year-old has finished runner-up on every occasion.

We take a closer look at where Williams is at as she prepares for her second-round encounter at Melbourne Park.

Riding a drought-ending triumph at the Auckland Open, Williams started her quest for an eighth Australian Open title with a routine victory over teenager Anastasia Potapova on Monday. Williams needed just 58 minutes to wrap up proceedings on Rod Laver Arena – her 350th grand slam match victory.

Zidansek stands in the way of Williams and a third-round berth. The 22-year-old Slovenian was too good for wildcard Han Na-lae 6-3 6-3 in the opening round. A runner-up in her only WTA Tour final in May 2019, Zidansek also reached the second round in Melbourne last year, before falling to eventual champion Naomi Osaka.

If Williams beats Zidansek, Fiona Ferro, Wang Qiang or Pauline Parmentier await, while a showdown with good friend Caroline Wozniacki could await in the fourth round. Former world number one and 2018 Australian Open champion Wozniacki is retiring at the end of this tournament.

“I think, so to say, monkey off my back, kind of. It was very important for me to get a win in the final [Auckland Open]. It felt like a relief. Like I could move forward now.”