Rafael Nadal wasted chances during a tough second-round win over Federico Delbonis at the Australian Open. 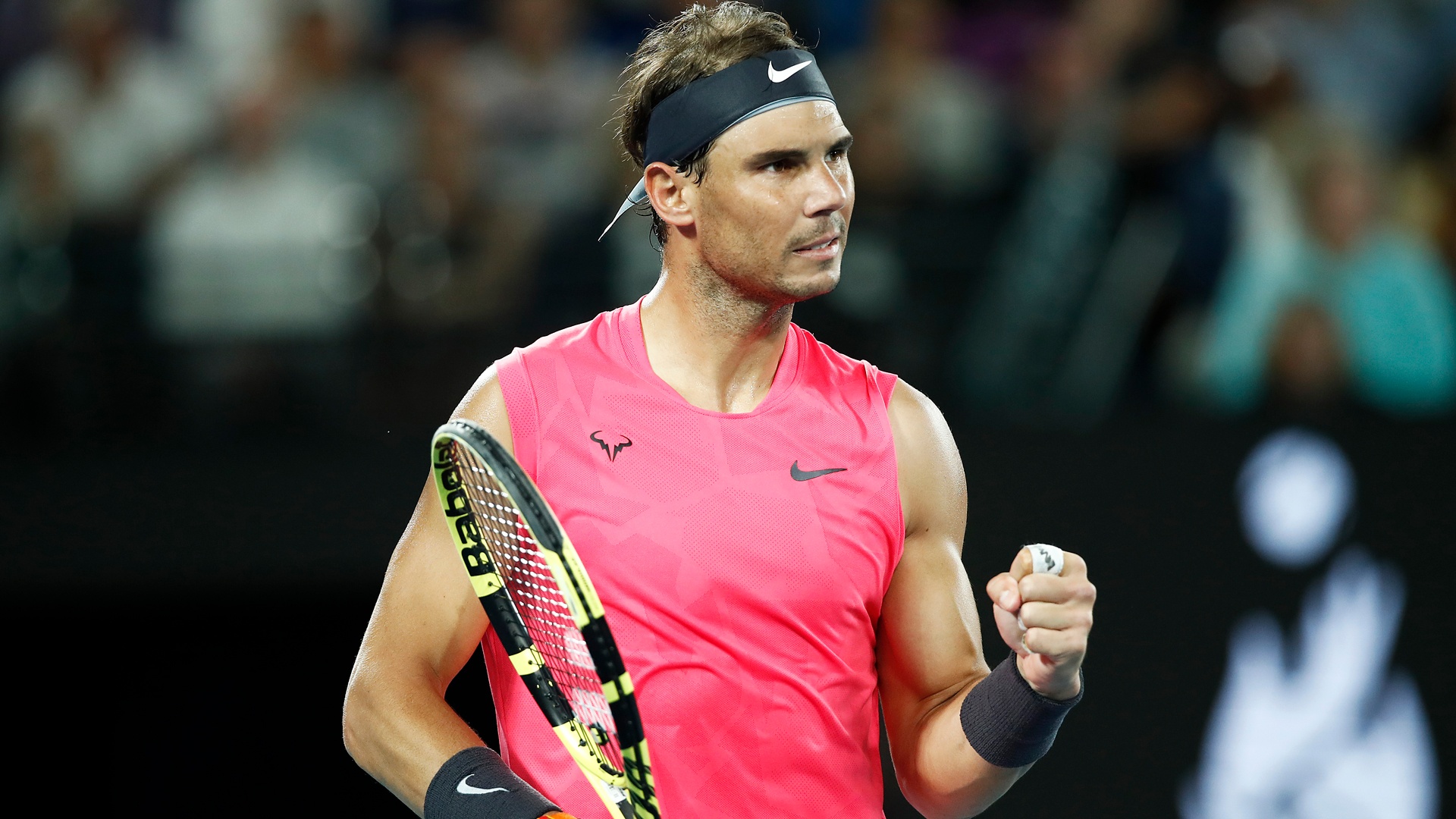 A wasteful Rafael Nadal fought past Federico Delbonis in the Australian Open second round on Thursday.

The world number one was below his best, but was still good for Delbonis, who had won just 10 games in his previous three meetings with Nadal.

The Spanish star remained on track in his bid to join Roger Federer on a men’s record 20 grand slam titles, though, with countryman Pablo Carreno Busta awaiting him in the third round.

Nadal squandered six break points in a marathon 22-point second game, but would take his next chance when Delbonis sent a tame backhand into the net.

That solitary break would be enough for the Spaniard to win the opening set, crushing a forehand winner to take it in 49 minutes.

Delbonis dug himself out of a 0-40 hole to hold in the first game of the second set and saved two more break points in the fifth game.

Welcome to the @RafaelNadal masterclass

Another three chances came and went for Nadal in the seventh game before an ace from Delbonis – who looked to be working his way into the contest – denied the Spaniard again in the 11th game.

A wonderful lob helped Nadal set up a 3-1 lead in the tie-break, an advantage he would not relinquish on his way to a two-sets-to-love lead.

Delbonis’ resistance was finally broken and so was his serve in the fourth game of the third set as Nadal – who kissed a ball girl after a wayward forehand – booked his spot in the third round.