Find out everything you could possibly need to know about the first Grand Slam of 2021. 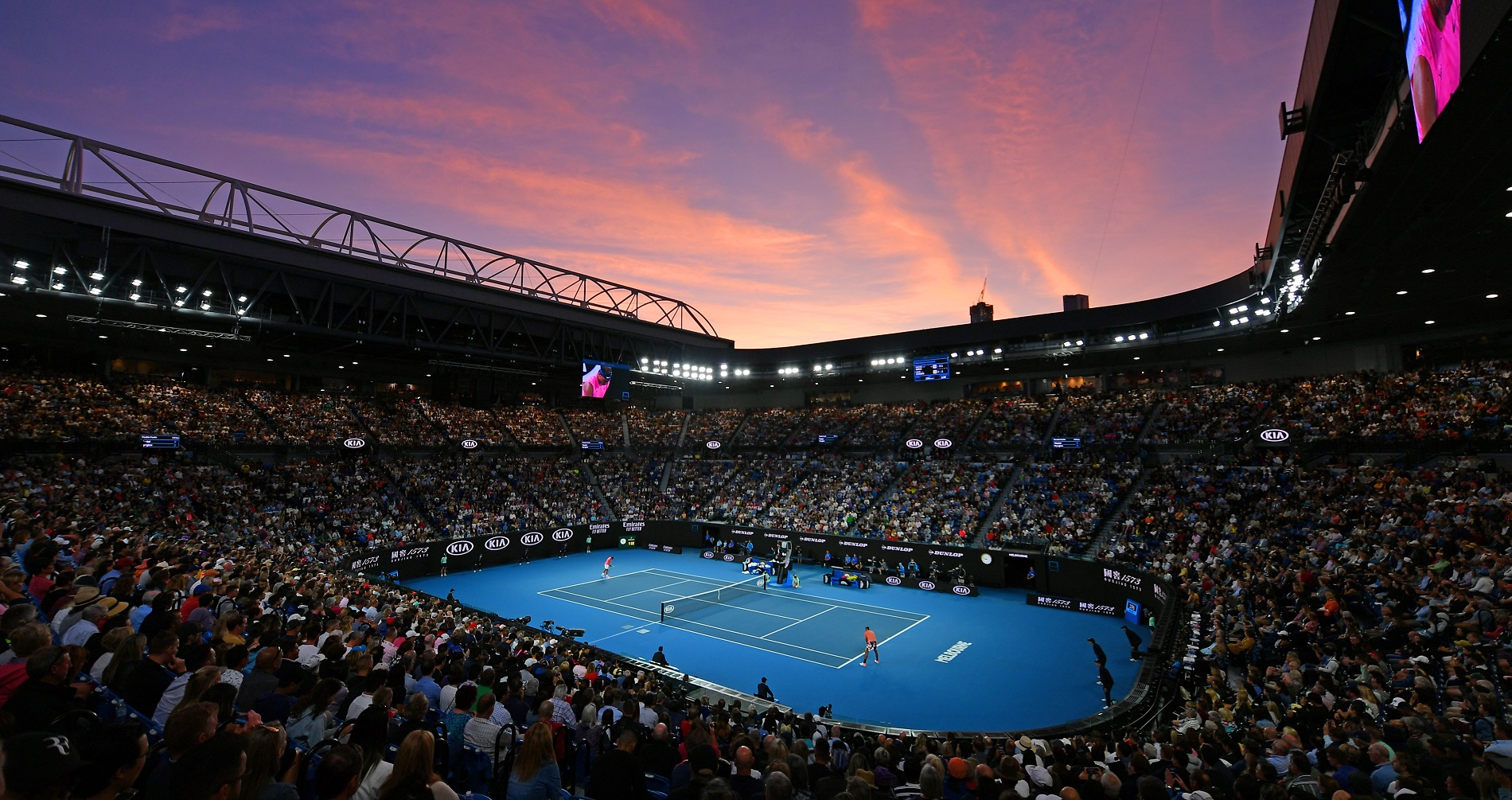 Follow all our coverage of the Australian Open as it happens here.

When is the Australian Open due to take place in 2021?

Tennis Australia announced in early December that the Australian Open (originally scheduled for Jan. 18-31) will be delayed three weeks and will now take place from Feb. 8-21.

Qualifying took place away from Australia because of Coronavirus restrictions. The men’s qualifying event ran from January 10-13 in Dubai while the women’s qualifying event happened in Doha on the same dates. A total of 16 players in each event qualified for the main draw of the singles tournaments.

Many of those players were forced into hard quarantine after their planes from the Middle East had positive Covide-19 cases on board.

In singles, the defending champions are Novak Djokovic, who beat Dominic Thiem in five dramatic sets in the 2020 final, and Sofia Kenin, who came back from a set down to defeat Garbine Muguruza to lift her first Grand Slam title. 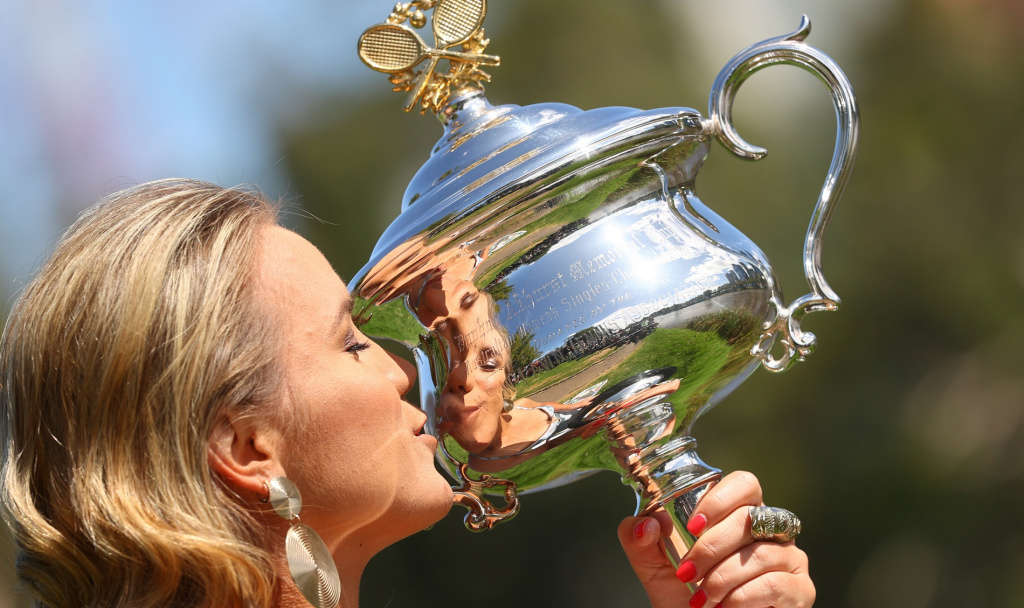 The other champions are as follows:

How much prize money do the champions win?

The singles champions take home a check for $4,120,000 Australian dollars, with the runners-up getting half that. The overall prize money remains at the same level as in 2020, a total of AUD 71.5 million.

The men’s singles trophy is named after Norman Brookes, a three-time Grand Slam and six-time Davis Cup champion as well as a former president of the Lawn Tennis Association of Australia. The women’s singles trophy is named after Daphne Akhurst, a five-time Australian Championships winner (the name of the tournament prior to the Open era) who died in pregnancy at the age of 29.

Djokovic has won eight men’s singles titles at the Australian Open, picking up his first in 2008. Margaret Court won 11 women’s singles titles at her home slam, with her first coming before the Open Era in 1960. In the Open Era, it’s Serena Williams who holds the most Melbourne crowns, with seven — the first coming in 2003 and the most recent famously coming in 2017, when she was pregnant with daughter Olympia.

When was the first Australian Open?

The first Australian Open was held in 1905 — on a grass court. It didn’t move on to hard courts until 1988, when it relocated to the new Melbourne Park complex.

The Australian Open is held at Melbourne Park. Its famous courts include the Rod Laver Arena and Margaret Court Arena, named for the country’s legendary tennis stars, plus the Melbourne Arena and two other show courts.

Tournament organisers confirmed that most of the world’s top players will be in Melbourne for the first Grand Slam event of the year. However, in late December it was confirmed that Roger Federer will not be ready to return from his knee injury.

All players coming into the country will have to undergo 14 days of quarantine in a designated hotel, under strict restrictions – they will be allowed out for only five hours per day, to practice and train.

WTA world No 1 Ashleigh Barty may have an advantage, then, as she’s been in her home country of Australia since the start of the pandemic — opting out of travelling to either Europe or the US for any events. 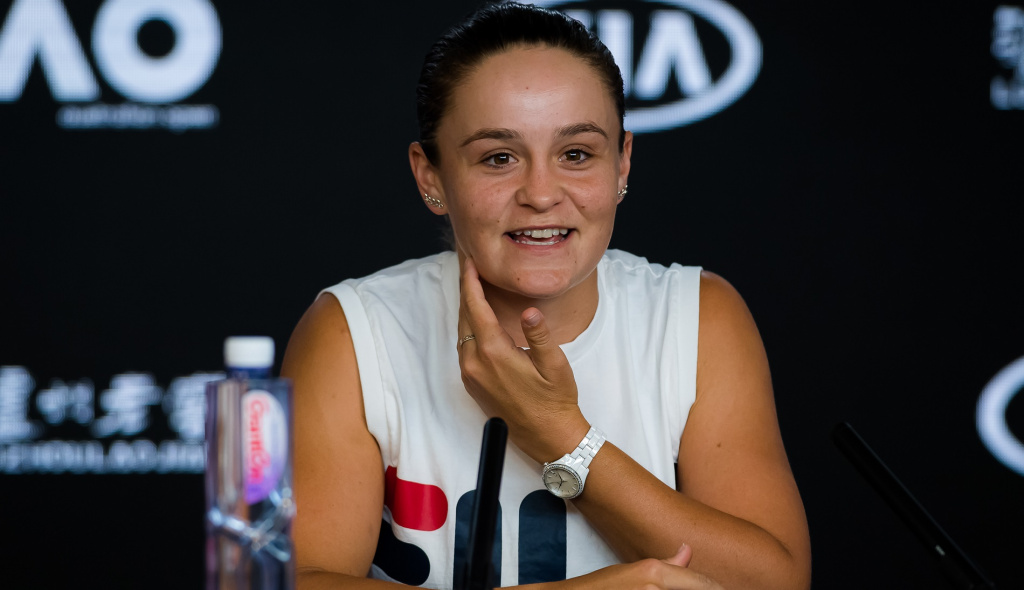 How can I get tickets?

Tickets went on sale on December 23, with organisers planning for 25 percent of the usual numbers through the gates, though that number could rise depending on government restrictions. Tickets will be sold in family pods of 1-6 tickets to assist with social distancing. All tickets will be digital in 2021 “to minimise touchpoints and assist with contact tracing”, and stadium start times will be staggered, with RLA and MCA sessions commencing at 11:00am, and JCA at 12:00 noon.

How can I watch on TV?

Now that’s more like it. If you’re in Europe, it will be on Eurosport. In the USA, it is broadcast on ESPN and the Tennis Channel, with TSN picking it up in Canada. beIN Sports has the rights in the Middle East and Northern Africa, with SuperSport showing it elsewhere in Africa. Fox Sports Asia and Sony Six have the rights in much of Asia. National broadcasters hold the rights in China and Japan.