Qualifying for the men’s singles at the Australian Open gets under way, with some intriguing clashes in store.

The Australian Open men’s singles qualifying competition begins in Doha, with a fascinating field taking to the court in their efforts to win one of 16 places available for the Melbourne main draw.

Who will book their spot in the main draw? #AusOpen

There are some up-and-coming talents who feature in the draw alongside some more established faces plus one or two surprising entrants.

We take a look at who’s in the line-up.

Two of the most recent junior Australian Open champions are in qualifying.

2018 champion Sebastian Korda is currently ranked at No 118 in the world. Aged 20, the American came through qualifying to reach the fourth round of Roland-Garros in 2020. He is also the son of 1998 Australian Open champion Petr Korda.

Lorenzo Musetti won the boys’ tournament in 2019 and had a stellar 2020 season, winning on the Challenger tour and racking up main draw wins, including an impressive defeat of Stan Wawrinka on clay in Rome. 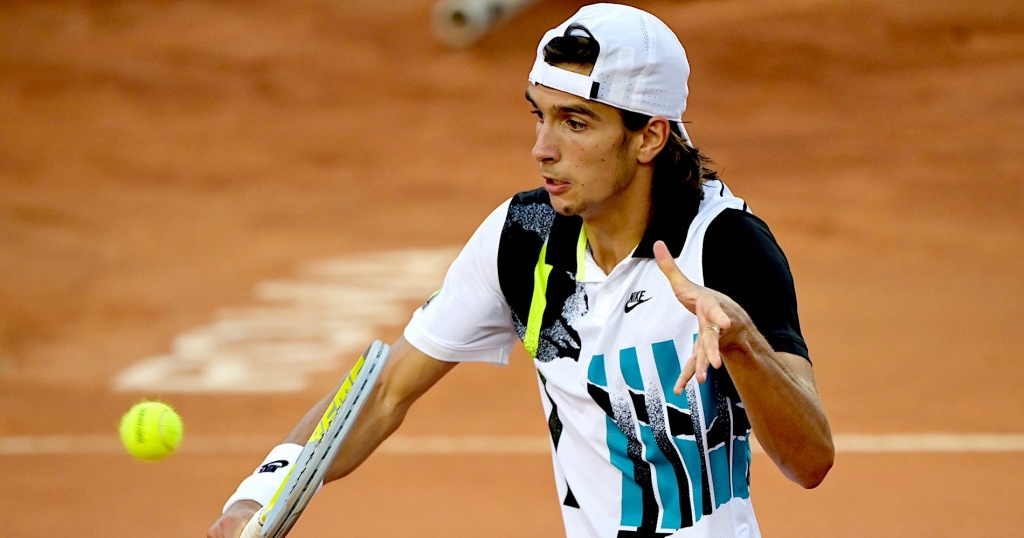 Brazil’s Thiago Seyboth Wild, the 2018 US Open junior champion, has not made it to the Melbourne main draw before. He is seeded sixth in qualifying.

It’s also worth looking out for 17-year-old Carlos Alcaraz of Spain, the ATP Tour’s Newcomer of the Year and currently ranked No 141 in the world, and 20-year-old Hugo Gaston of France, who won the junior doubles title in Melbourne three years ago.

Also read: “Not living life like other 17-year-olds is a small sacrifice to make” – Exclusive interview with ‘Newcomer of the year’ Carlos Alcaraz

There are lots of familiar faces in the qualifying draw – that includes Ivo Karlovic, who became the oldest singles match winner at the Australian Open since Ken Rosewall when he reached the second round of the main draw last year at the age of 40. 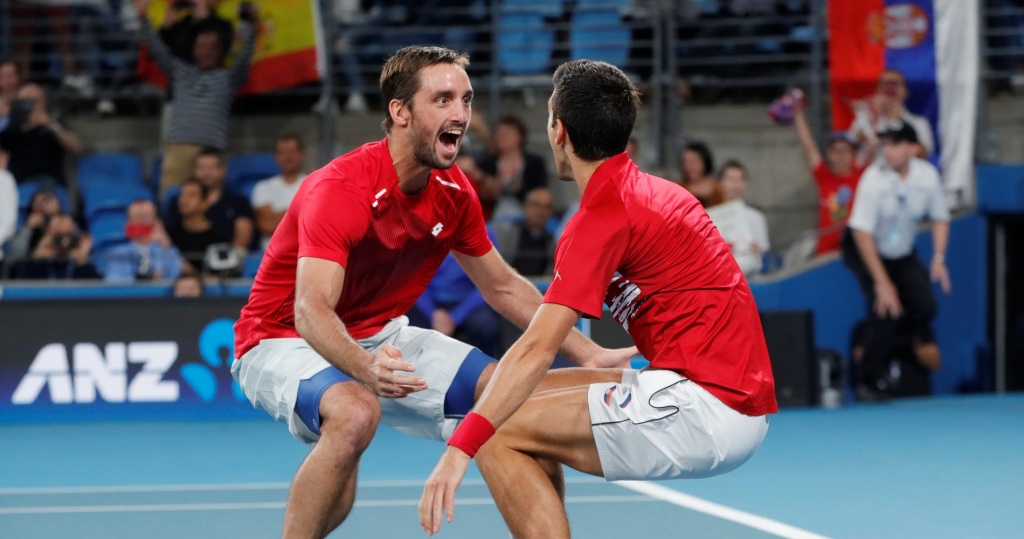 26-year-old Grégoire Barrère of France is the top seed in qualifying; he made it to the second round of the main draw last year. Germany’s Dustin Brown gets a spot in qualifying thanks to his protected ranking, and his compatriot Mischa Zverev takes a wildcard.

First qualifier to come from this bracket 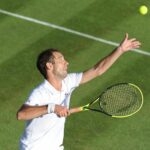