After winning the Australian Open, Novak Djokovic confirmed he had been playing with a torn oblique muscle. 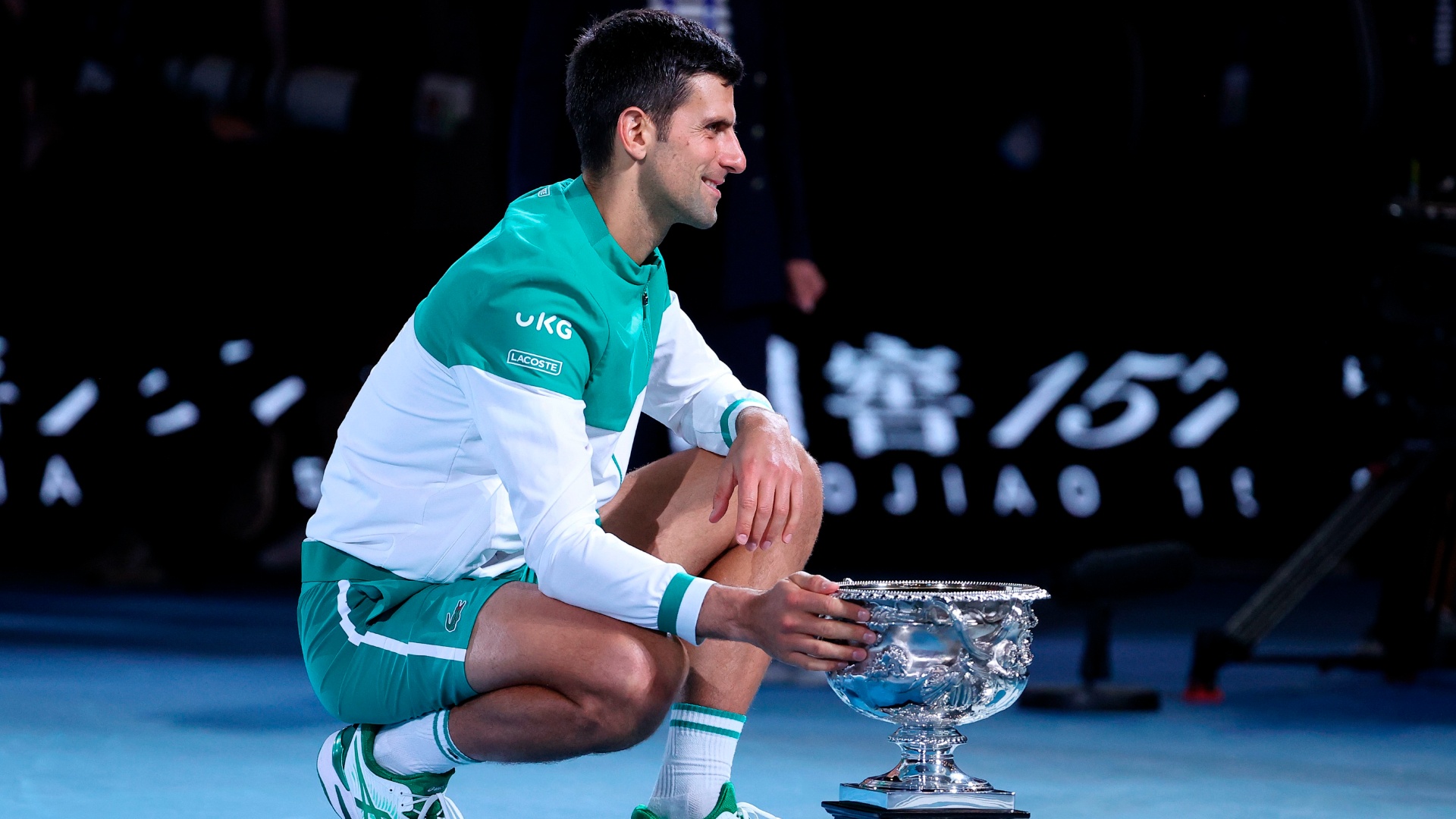 Novak Djokovic believes he silenced his critics by triumphing at the Australian Open after finishing the tournament with a torn oblique muscle.

The Serbian faced criticism before the tournament over a list of requests for players who were in quarantine due to coronavirus, while also being questioned over the severity of the oblique injury suffered during a third-round win over Taylor Fritz.

Djokovic felt the backlash was unfair, but believes he answered in the best way possible by winning the title in Melbourne again.

“Of course, it’s not nice to hear that. I mean, it also seems unfair from some people that kind of criticise and judge without really checking before,” the world No 1 one told a news conference. But as I said, it’s not really the first time. I have so much experience with this because it happened so many times in my life, in my career, that I experience that. It will probably not be the last one.

“Look, at the end of the day everyone who has the stage has the right to say what they want to say. It’s a matter on my side whether I’m going to react or not, in which way I’m going to react. I didn’t allow it to hinder my performance. I think winning the trophy is in a way my answer.”

After taking a two-sets-to-love lead against Fritz, Djokovic suffered the oblique injury. He was forced to a decider by the American before eventually managing to advance.

Djokovic said afterwards he had torn a muscle and may need to pull out of the tournament, although was unwilling to give too much away as the event went on. The 33-year-old, though, said after his win on Sunday that he had torn his abdominal oblique muscle.

“It is a tear, a muscle tear, of the abdominal oblique muscle. I felt it right away when it happened against Fritz in the third round. That’s what I said in the post-match interview. I was kind of guessing, but I felt just that it’s a tear because of the snap and the way I felt after that,” Djokovic said.

“I know there’s been a lot of speculation, people questioning whether I’m injured, how can I recover so quickly, it’s impossible to do that. I get it. I mean, look, everyone is entitled for their own opinion, and everybody has the freedom and the right to say what they want, criticise others. I just felt like it was a bit unfair at times. But, hey, it’s not the first nor the last time.

“What we have done in the past nine, 10 days, you’ll get a chance to see in detail probably at the end of this year when the documentary comes out.

“I’ve been filming a lot of things that I’ve been doing here, but also in the previous months, six months. We’re planning to take that documentary out end of this year. You will be able to see more of the routine of recovery, stuff that was going on behind the curtain.”