Beaten Medvedev: “I could have played better”

Well beaten by Novak Djokovic in the Australian Open final, Daniil Medvedev felt he could have done more. 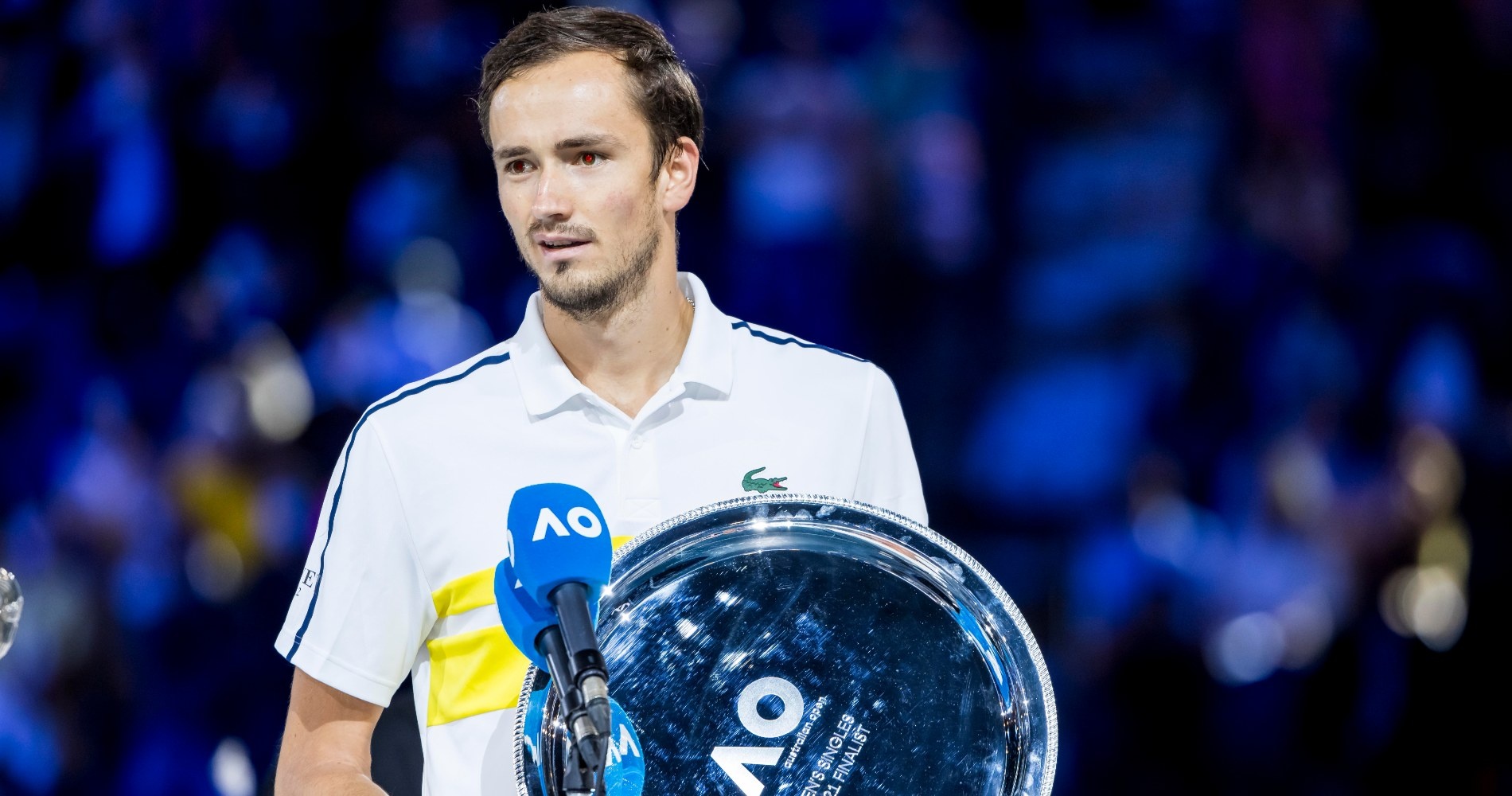 Medvedev had his chances against the world No 1 but Djokovic stepped up in key moments to win a record-extending ninth Australian Open title.

The Russian fourth seed felt his performance was average in the final as he mixed 24 winners with 30 unforced errors.

“I don’t like to lose matches. Doesn’t matter if it’s a first round or a final of a grand slam. Of course, it’s just that feeling that you’re closer to hold the trophy than when you lose the first round,” Medvedev told a news conference. “Talking about the match, it’s tough, just when you lost to reconsider straightaway. But I feel like it’s the kind of matches I won throughout this tournament that he won today.

“I was there in the first set, I was up a break in the second, but in the end I lost in three sets where I didn’t play bad but I didn’t play my best level. Probably he made his game that good today that I couldn’t stay at my best level. Yeah, I obviously thought about [Andrey] Rublev and [Stefanos] Tsitsipas, both amazing top-10 players, and I won with a similar score where they were playing good, but I felt like I was better. So today was the case for Novak. I cannot say much better than this. He was better than me today. I could have done things for sure better today, but I didn’t manage to. That’s why I don’t have the trophy.”

Medvedev recovered from 3-0 down to draw level in the first set before being broken in the 12th game, while he gave up a break lead in the second.

The 25-year-old was unsure whether his performance was down to a bad day, or Djokovic’s display.

“That’s where it’s tough to say because I don’t know 100 per cent. I feel like I for sure could have played better. Especially looking at the matches where I played him,” Medvedev said. At the same time there is always a question maybe he was not that good the other matches I played him because it’s always day by day. You know the question is how did he manage to win here nine times out of nine? Probably all the nine times he was better than his opponent.