Carlos Alcaraz has been talked up as a future star and Rafael Nadal says his compatriot has the potential to achieve great things. 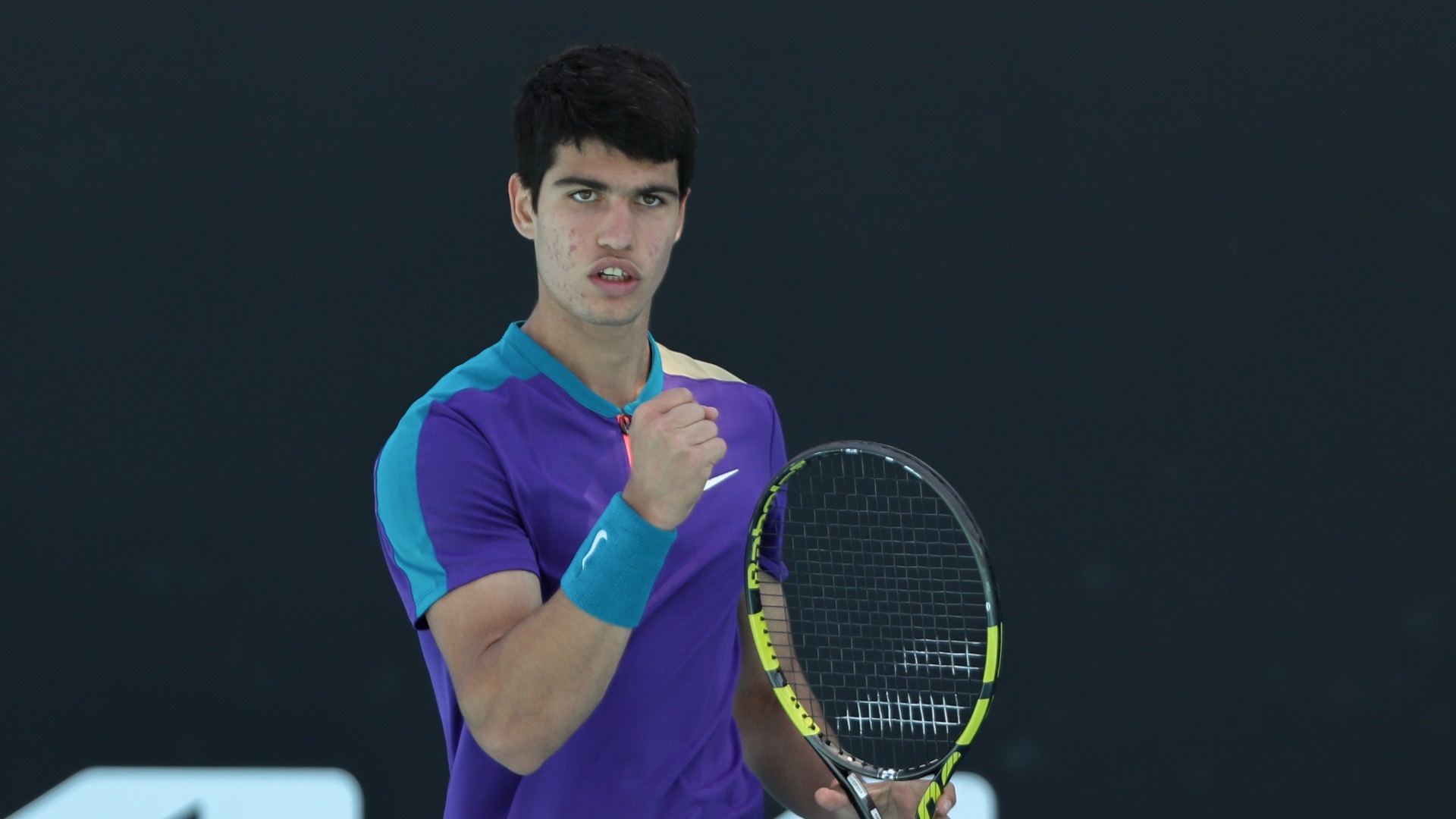 World No 2 Rafael Nadal sailed into the second round of the Australian Open on day two before backing “humble” fellow Spaniard Carlos Alcaraz to have a “great career” following his maiden grand slam win.

Nadal cruised to a 6-3 6-4 6-1 victory over Laslo Djere on Rod Laver Arena on Tuesday, while Alcaraz won his first Grand Slam match with a 6-1, 6-4, 6-4 victory over Dutchman Botic van de Zandschulp, a fellow qualifier.

Murcia native Alcaraz has been billed by Nadal’s uncle and former coach, Toni Nadal, as his nephew’s “natural replacement” and the 20-time grand slam champion says the 17-year-old has all the ingredients to have a great career.

“He’s very good,” Nadal said. “He’s very young. He has everything to improve in the future with his age. He already is where he is, and he has a lot of great things on his game. I really believe that he will have a great future because he’s a good guy, humble, hard worker. He has a lot of positive things.”

“He has all the ingredients to become a great champion”

Big things are expected of teenager Alcaraz and there was more hype over his potential after an impressive first-round win. But Alcaraz just wants to do his own thing and show why the likes of Rafael and Toni Nadal speak so highly of him.