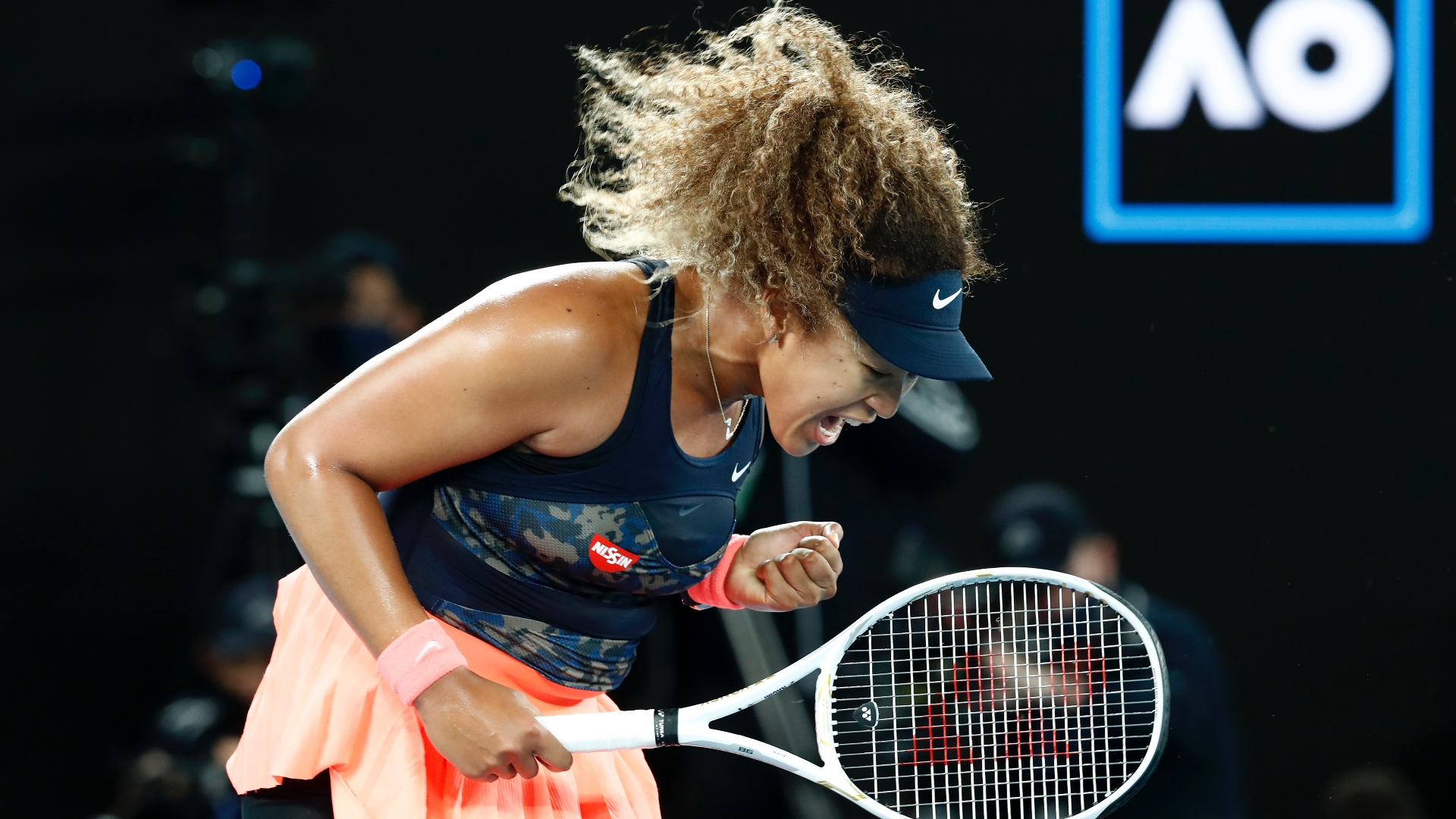 Naomi Osaka made history after seeing off Jennifer Brady 6-4 6-3 in the Australian Open final for her fourth grand slam crown.

Osaka’s big-match experience was telling against first-time finalist Brady in warm conditions, the former world number one reeling off six consecutive games after breaking at 4-4 in the first set to set the tone at Melbourne Park on Saturday.

Japanese star Osaka became the first woman since Monica Seles in the early 1990s to emerge victorious from the first four grand slam finals of her career, having boasted a perfect 3-0 record following success at the US Open (2018 and 2020) and Australian Open (2019).

Fans were treated to a topsy-turvy opening on Rod Laver Arena, in a rematch of the 2020 US Open semi-final, which Osaka won en route to her third slam title.

Osaka appeared to be on track for a commanding first set, cruising through the opening service game to love before breaking her opponent to love following a double-fault for a 3-1 lead.

Looking rushed in her maiden major final as Osaka enjoyed the big stage, Brady wrestled the momentum after reclaiming the break – the 22nd seed starting to outhit the former in a fascinating baseline battle.

Some out of character misses and errors crept into Osaka’s game – 15 in total in the opening set, she managed just 21 in total in her straight-sets win over Serena Williams in the semi-finals.

Full of confidence, Brady had a chance to break Osaka, who fended it off to move ahead 5-4 before the debutant crumbled.

Having previously been in control at 40-15, Brady’s position wilted as she was caught off-guard by an Osaka return that caught the line and it got worse after firing a volley into the net to gift the third seed the set.

For all of her hard work in an absorbing first set, Brady’s efforts came undone early in the second – the fast-moving Osaka winning four consecutive games to close in on victory.

Brady managed to stop the rot by breaking back and clawing two consecutive games, however, it only delayed the inevitable as Osaka further cemented herself as the face of women’s tennis.

Data slam: Osaka joins multiple winners
The 23-year-old won in 77 minutes to become the 12th woman in the Open Era to win multiple Australian Open titles. Osaka has now gone 21 matches without defeat – she is only the third woman since 2010 to enjoy an unbeaten streak of 20 or more matches, joining Serena (27 wins between 2014 WTA Finals and 2015 Madrid) and Azarenka (26 wins between 2012 Sydney and Miami).