Mouratoglou: “Serena’s movement the best it’s been in years” 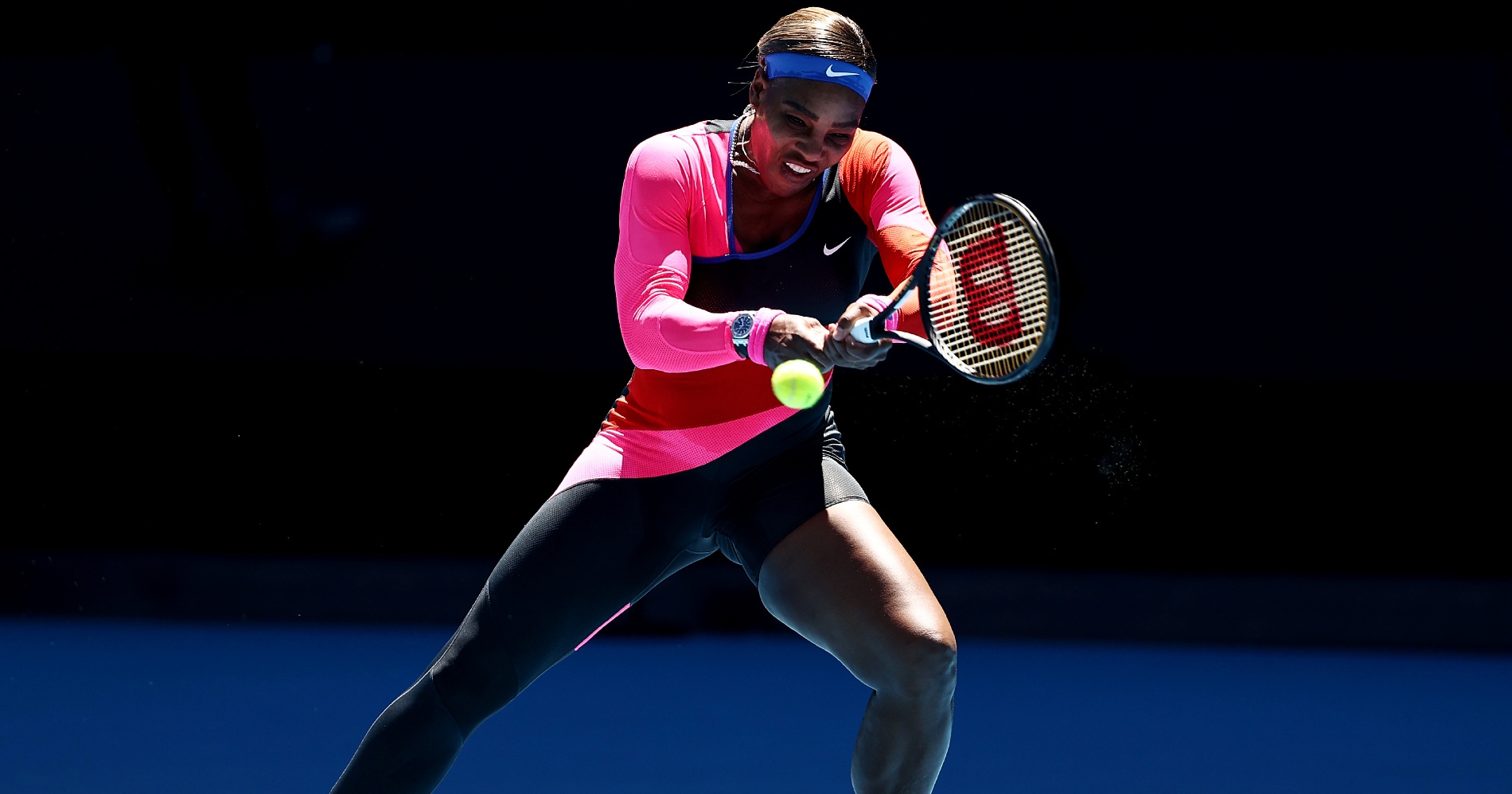 Serena Williams is moving better than she has in years, according to her coach Patrick Mouratoglou.

Williams, 39, has looked in good form at the Australian Open as she eyes a record-equalling 24th Grand Slam singles title.

The American has dropped just one set on her way to the quarter-finals, in which she faces world No 2 Simona Halep on Tuesday.

After her three-set win over Aryna Sabalenka on Sunday, Mouratoglou said Williams’ movement was the best it has been in several years.

“First of all, it’s something that we have put the emphasis on because in tennis that’s probably one of the most important things. If you are late on the ball, you can’t do what you want to do. Sometimes you don’t even touch the ball,” he told a news conference on Monday. 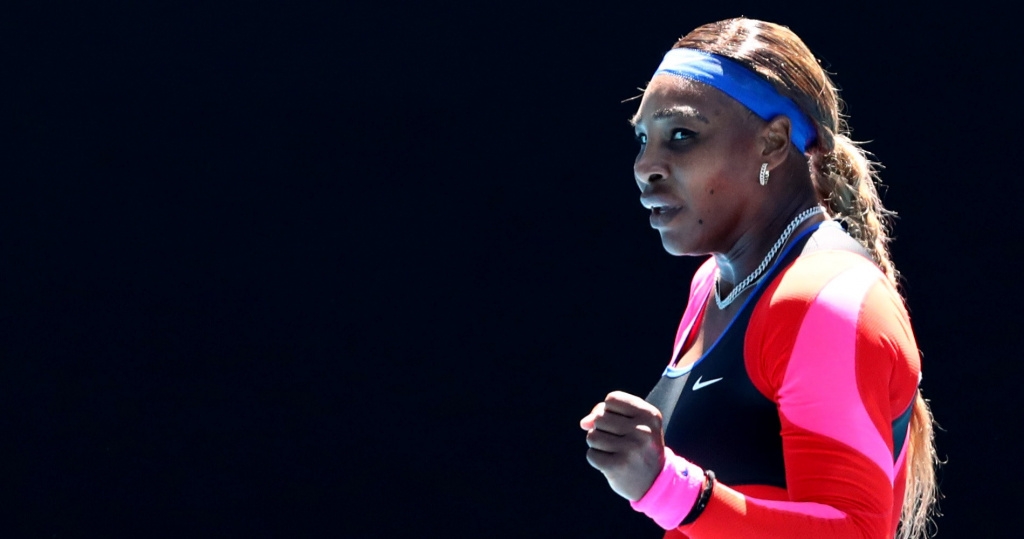 Mouratoglou admitted that a lack of fitness and footspeed has cost her at times in recent years.

“I think it cost her a few important matches,” he said. “So we have decided to find a way to bring back the footwork that she used to have in the past. I feel like she’s done a great job. She’s moving much better.”

Williams last won a major title in Melbourne in 2017, losing four Grand Slam finals since then.

With all eyes on her as she aims to equal Margaret Court’s record of 24 grand slam singles titles, Mouratoglou insisted that mark was not an obsession for Williams.

“Does she need that validation? I don’t think she needs that validation.  But, I mean, clearly she came back to tennis to win some other Grand Slams, so that’s for sure the goal,” he said. “Now, she’s not as obsessed with the 24 than most of the people in the tennis world, but definitely she wants to win Grand Slams. That’s the only reason why she came back to tennis.”